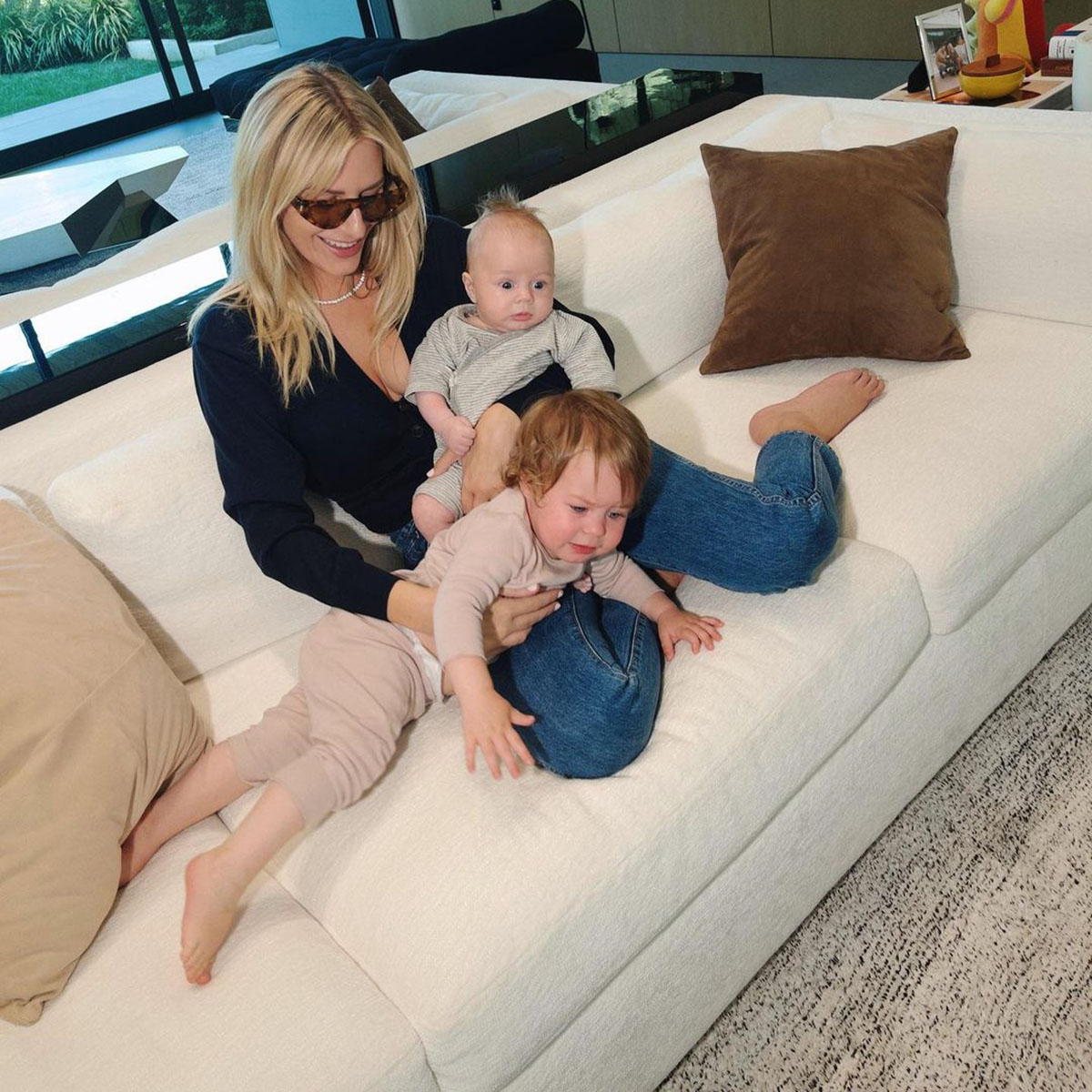 Morgan Stewart is pleased with a household of 4.

While making her return to E!’s Nightly Pop on June 13 following maternity depart, Morgan revealed that she and husband Jordan McGraw will not be making any extra additions to their brood.

“No more babies,” Morgan stated. “I want to say this here. Vasectomy has happened. We didn’t f–k around.”

Morgan, who welcomed child boy Grey Oliver McGraw on February 17 a 12 months after giving beginning to child lady Row Renggli McGraw, stated she went to the appointment with Jordan, which led co-host Nina Parker to ask, “Was it painful?”

As co-host Hunter March sat in shocked silence, Morgan stated, “It was 10 minutes. It was no big deal. Men are such f–king babies. I pushed out two humans in four minutes and he was like, ‘I have to shave what?’ And I was like, ‘Are you kidding?'”

Still, it did not forestall Hunter from sending properly needs, saying, “I just want to send my condolences to Jordan.”