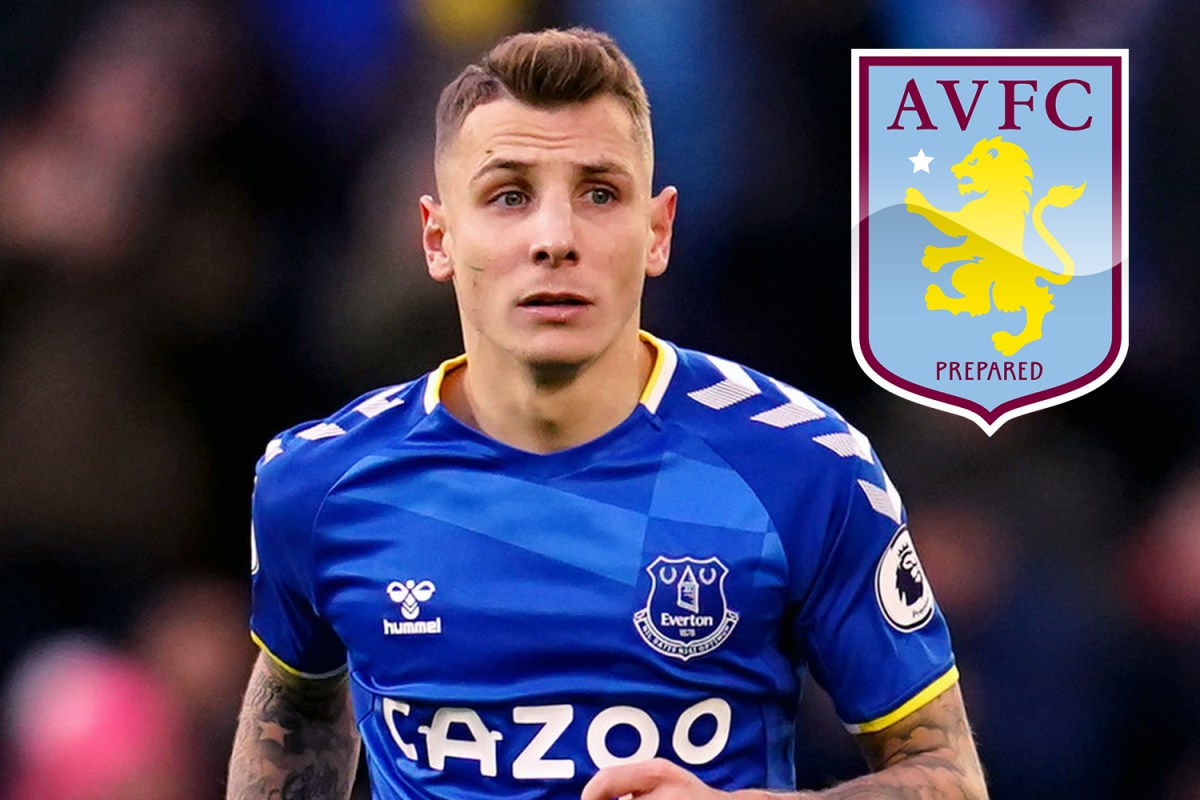 Lucas Digne has already accepted personal terms from Aston Villa and is ready to sign a long-term contract, talkSPORT understands.

Villa are hopeful of completing a £25million swoop for the wantaway Everton left-back this week.

“I think it was very clear,” said Benitez. “I want to ask the question to every fan and former players – what Peter Reid will do and say when a players says he does not want to be there. It’s there, simple.

“A couple of conversations with (Digne), he told me what he thought. What do you expect the manager to do when the player is thinking about to leave?

“I will say again: the fans, former players. What will Peter Reid say if a player goes to the manager and says he does not want to be here?”

Chelsea and Newcastle have both been linked to the left-back, but Aston Villa appear to have won the race for his signature.

It would be another statement of intent by Steven Gerrard and Villa just days after announcing the loan signing of Philippe Coutinho.

The former Liverpool star will join from Barcelona for the rest of the season.