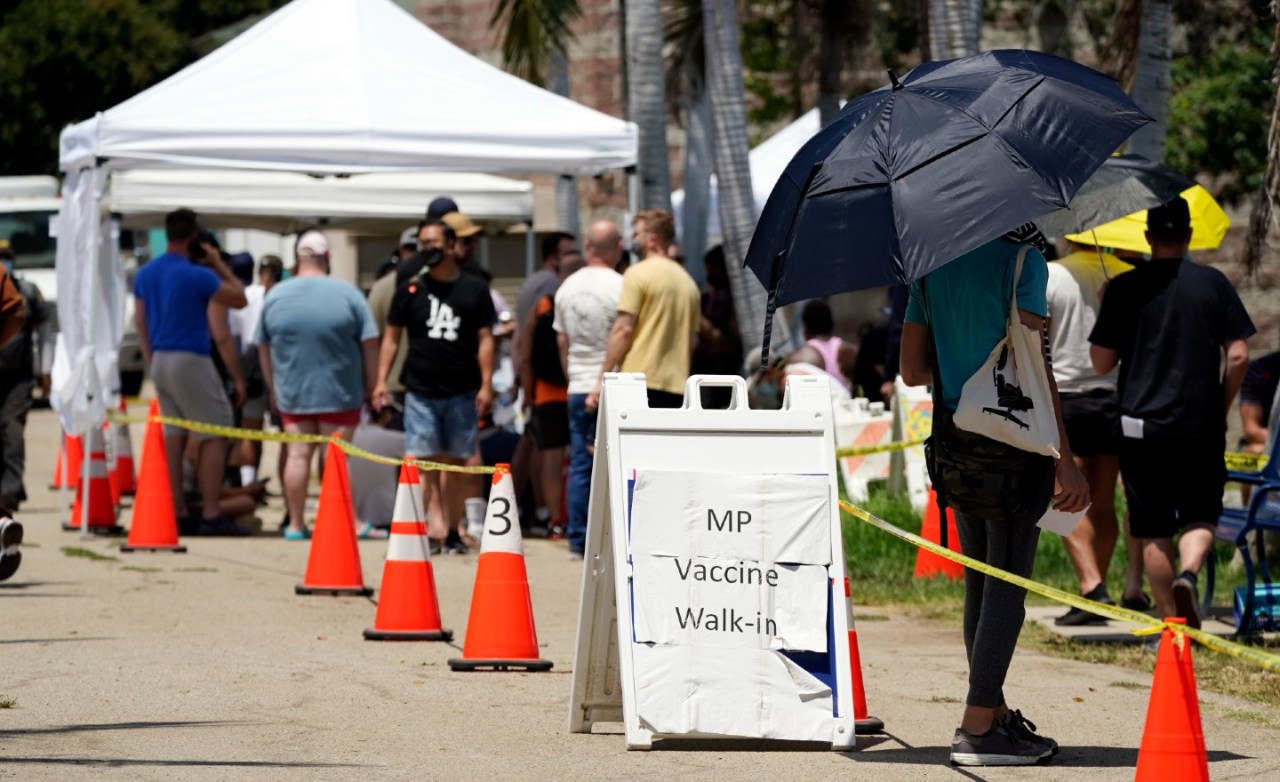 Story at a glance

Three months since the first case of monkeypox was reported in the U.S., disinformation and harmful stereotypes targeting gay and bisexual men – who are most likely to become infected – continue to run rampant, causing some to worry that the spread of the disease will further stigmatize and isolate an already-marginalized group.

Upwards of 7,000 cases of monkeypox have been reported in the U.S. since May, afflicting mostly men who have sex with men.

According to the Centers for Disease Control and Prevention (CDC), while monkeypox does spread through close or skin-to-skin contact, it is not a sexually transmitted disease. Even so, public figures – including elected officials and policymakers – have promulgated the idea that it is.

Last month, Rep. Marjorie Taylor Greene (R-Ga.) suggested that children who contract the disease have been assaulted by gay or bisexual men, asking her 1 million Twitter followers: “If Monkeypox is a sexually transmitted disease, why are kids getting it?”

America is changing faster than ever! Add Changing America to your Facebook or Twitter feed to stay on top of the news.

“We know exactly what causes this Monkeypox,” Rep. Lauren Boebert (R-Colo.) said Thursday during an appearance on BlazeTV’s “The News & Why it Matters.”

But people who speak openly about where monkeypox is coming from, Boebert said, run the risk of being called “bigots.”

The CDC and World Health Organization (WHO) have acknowledged that the disease is disproportionately affecting men who have sex with men, and last month called for gay and bisexual men to limit their number of sexual partners to reduce the spread.

But framing the disease as one that is spread exclusively by those in the LGBTQ+ community through sexual contact is likely to have serious consequences, said Jay Brown, senior vice president of programs, research and training at the Human Rights Campaign, an LGBTQ+ rights group.

“It’s continuing to perpetuate stigma against the community,” he said. “It’s harming LGBTQ kids who see it, and that is unfortunate. Nobody benefits from that.”

Brown said he worries especially about the suggestion that children who contract monkeypox have had inappropriate contact with gay or bisexual men. The disease, according to the CDC, can also be spread through holding and cuddling, or through shared items like towels, bedding, cups or utensils.

“We have families,” Brown said. “We’re going to give our families hugs and we’re going to tuck our kids into bed at night. The use of scare tactics and misinformation against the community is really, really harmful.”

That kind of framing can also negatively impact non-LGBTQ+ people, he said, who may consider themselves at lower risk of contracting monkeypox. In truth, “anyone can get it,” Brown said, citing reporting from the CDC.

For many gay and bisexual men, the spread of monkeypox disinformation harkens back to the early years of the HIV/AIDS epidemic, when government messaging was inaccurate and inconsistent.

“We really have to get back to conversations that are rooted in science and facts and the real needs of our community,” Jones said. “It’s unfortunate when these issues are politicized in a way that brings harm to our communities.”

Jones said the use of harmful and stigmatizing rhetoric around monkeypox is likely to dissuade people from seeking treatment because they feel ashamed or are afraid of being judged by their peers. He stressed the need for health officials to prioritize education initiatives to combat the spread of disinformation.

“When we talk about monkeypox, we really have to acknowledge not only the need for education, but also acknowledge the harm that comes from perpetuating a fear-based narrative that is not rooted in how we make our communities healthy.”