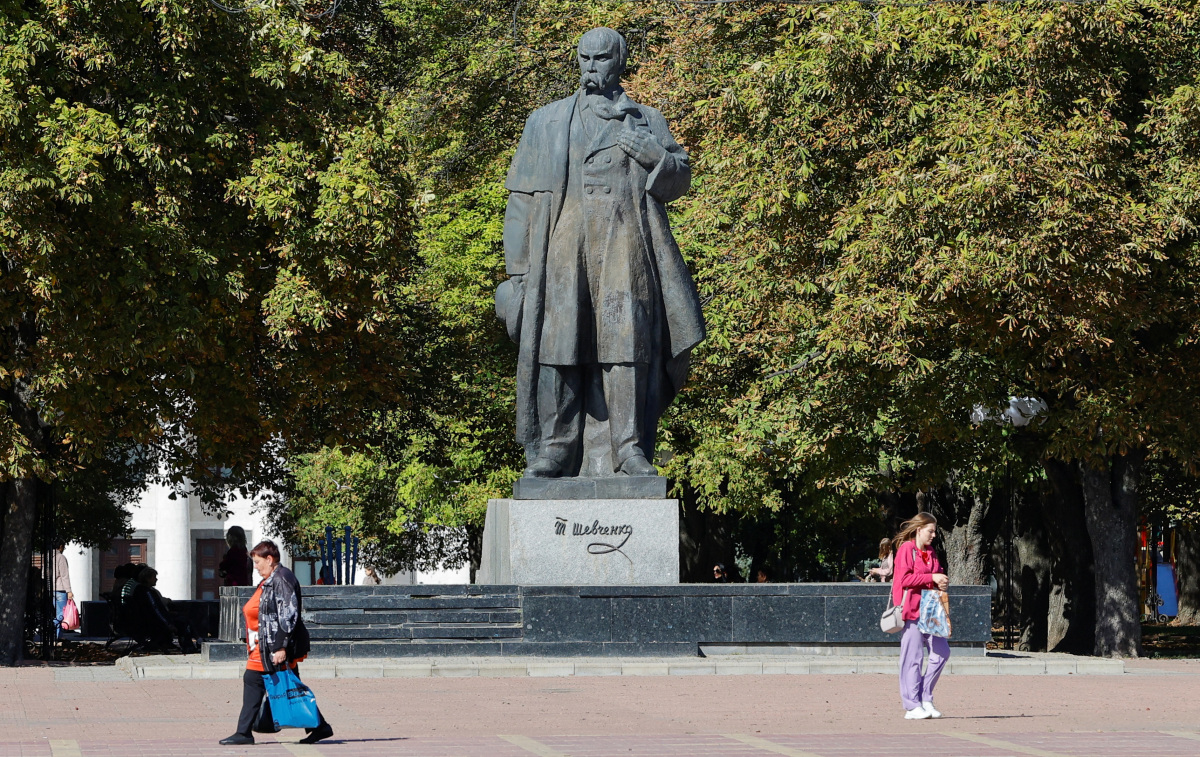 Russia on Tuesday announced plans by separatists in Ukraine to hold referendums paving the way for the formal annexation of swathes of territory after nearly seven months of war with its neighbour, a former Soviet republic.

WHO WANTS A REFERENDUM?

The self-styled Donetsk (DPR) and the Luhansk People’s Republics (LPR), which President Vladimir Putin recognised as independent states just before the invasion on Feb. 24, have said they want referendums on joining Russia on Sept. 23-27 – that is this Friday to Tuesday.

The Kherson and Zaporizhzhia regions, which have yet to be recognised as independent states by Russia, have also said they will hold votes of their own. Russia does not fully control any of the four regions, with only around 60% of Donetsk region in Russian hands.

HOW MUCH TERRITORY COULD UKRAINE LOSE?

The territory that Russia does control amounts to more than 90,000 square km, or about 15% of Ukraine’s total area – equal to the size of Hungary or Portugal.

Russia annexed Crimea in 2014. With Crimea and the territory in the four other regions, Russia would gain an area about the same size as the U.S. state of Pennsylvania.

If Russia goes ahead with the referendums and joins all four regions to Russia then Ukraine – and potentially its Western backers too – would, from a Russian perspective, be fighting against Russia itself.

That would raise the risk of a direct military confrontation between Russia and the NATO military alliance, a scenario that President Joe Biden has said could lead to World War Three, because NATO-members are supplying arms and giving intelligence to Ukraine.

As such, a rushed Russian move to formally annex another big chunk of Ukrainian territory would be a major escalation just days after potentially the most significant Russian battlefield defeat of the war in northeastern Ukraine.

Russia’s nuclear doctrine allows the use of such weapons if it is attacked with nuclear or other weapons of mass destruction, or if the Russian state faces an existential threat from conventional weapons.

While escalating the stakes of the confrontation, Putin could also announce additional steps. Russian stocks plunged to their lowest in a month on Tuesday as Moscow reignited martial law fears with new legislation that tightened penalties for military personnel.

Unless Ukraine agreed to stop fighting for its lost territory, then Russia would have to commit significant military forces to defend the newly annexed regions – which are still not fully under Russian control.

“Putin has made a bet on escalation,” said Tatiana Stanovaya, founder of the political analysis firm R.Politik.

“All this talk about immediate referendums is an absolutely unequivocal ultimatum from Russia to Ukraine and the West.”

WHAT DOES UKRAINE SAY?

Ukraine said the threat of referendums was “naive blackmail” and a sign Russia was running scared.

“This is what the fear of defeat looks like. The enemy is afraid, and obfuscates primitively,” said Andriy Yermak, chief of staff to Ukrainian President Volodymyr Zelenskiy.

WHAT HAPPENED IN CRIMEA?

The conflict in eastern Ukraine began in 2014 after a pro-Russian president was toppled in Ukraine’s Maidan Revolution and Russia annexed Crimea.

After Russian forces on Feb. 27, 2014 took control of Crimea, which has an ethnic Russian majority and was transferred to Ukraine in Soviet times, a referendum on joining Russia was held on March 16.

Crimea’s leaders declared a 97% vote to secede from Ukraine and join Russia. Russia formally added Crimea on March 21, less than a month after invasion. Kyiv and the West said the referendum violated Ukraine’s constitution and international law.