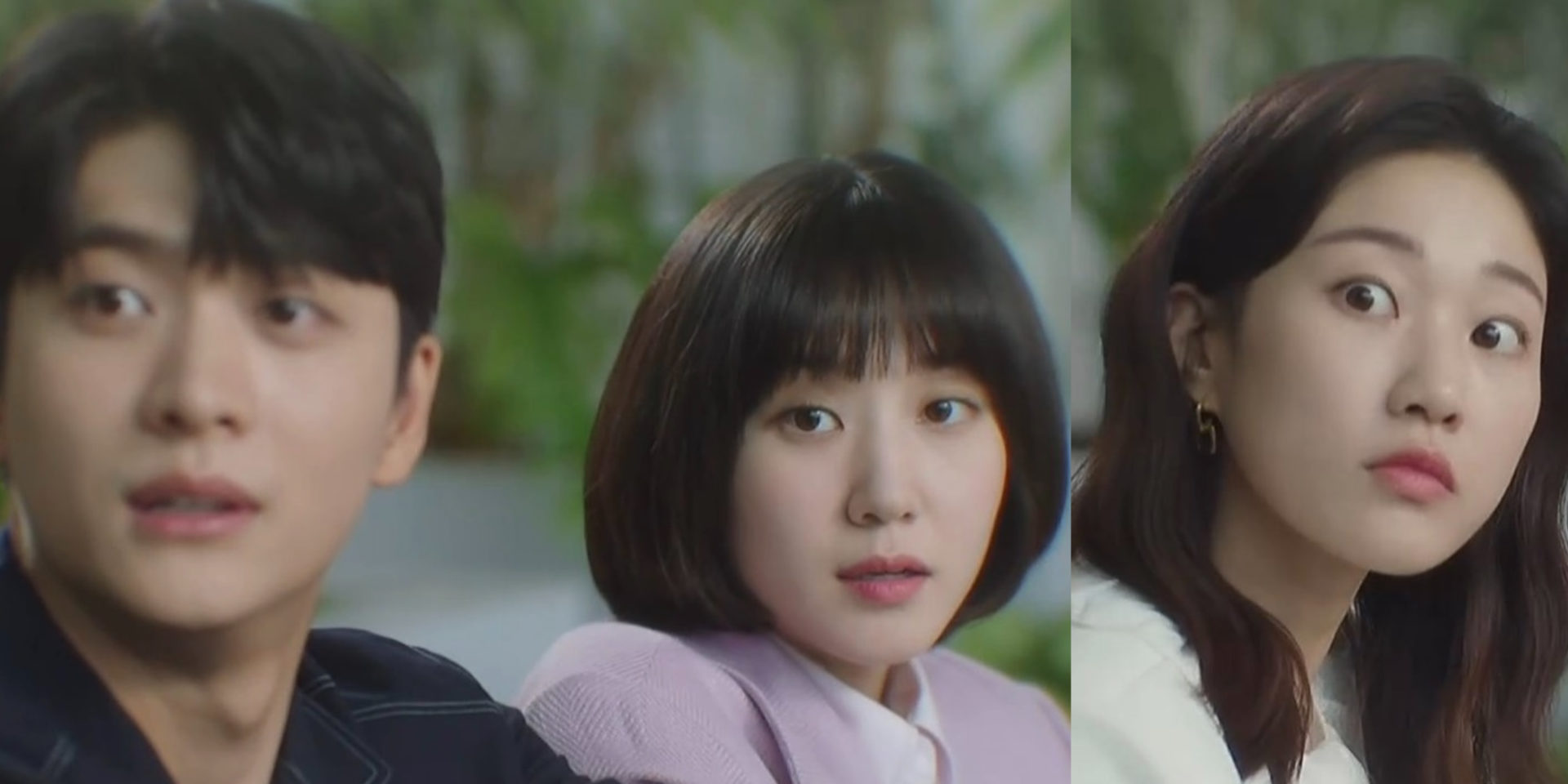 Extraordinary Attorney Woo is coming to an end next week and the K-drama nation is not ready to say goodbye to their healing show just yet! This week on the show, Hanbada attorneys, along with Young-woo’s friends, will be at Jeju Island for a ‘business trip.’ Take a look at the preview of episode 13 here.

With just four episodes of Park Eunbin and Kang Tae Oh’s record-making drama left, speculations about how Extraordinary Attorney Woo will end are at an all-time high.

While Kwon Min Woo is leaving no stones unturned to sabotage Woo’s career at Hanbada, the ending of the 12th episode also hinted at another murky reality regarding senior attorney Jung Myung-seok’s health, which viewers will get to know more about in the upcoming episodes.

Extraordinary Attorney Woo episode 13 will be airing on August 10th at 9 PM KST/ 8 AM ET/ 5 AM PT on the South Korean network ENA.

Take a look at the international airtime schedule on Netflix below:

The chaotic group of Hanbada attorneys and Young Woo’s friends are all ready for a business trip to Jeju Island.

The pre-released clip shared by ENA reveals that there will be two cars going towards the same destination, but the stark differences between the two vehicles are everything you need to see!

While Junho is driving a bunch of very serious attorneys, who are busy revising the case and ignoring the beautiful scenery outside, their boss, Jung Myung Seok, who is in a different car, has switched to vacation mode.

Take a look at the pre-released clip below:

Another preview of the upcoming episode shows that Woo will meet Junho’s family and also overhear a conversation between the latter and his parents, who are saying that he should bring home a girl that he is happy with and not someone that you have to take care of!

K-dramas are notorious for making the 13th and 14th installments full of conflicts as it reaches the climax – so viewers are advised to hold on to their hearts as we reach the final week of Extraordinary Attorney Woo.

Ratings of Extraordinary Attorney Woo prior to the finale week

Already the favorite mid-week show of K-drama fans, Extraordinary Attorney Woo has now become an emotion! From K-pop stars to artists, references to the show are everywhere on the internet.

As for ratings, the show has maintained its impressive stance. The number one cable TV drama in South Korea is currently garnering a 14.937% average rating nationwide on its 12th episode on the Nielson Korea chart.

Excited for Extraordinary Attorney Woo? Watch episode 13 at 9.30 AM ET on Netflix here.

For more K-drama updates, keep an eye on HITCKpop.

In other news, Who was Burt Templet and did he have a criminal history?