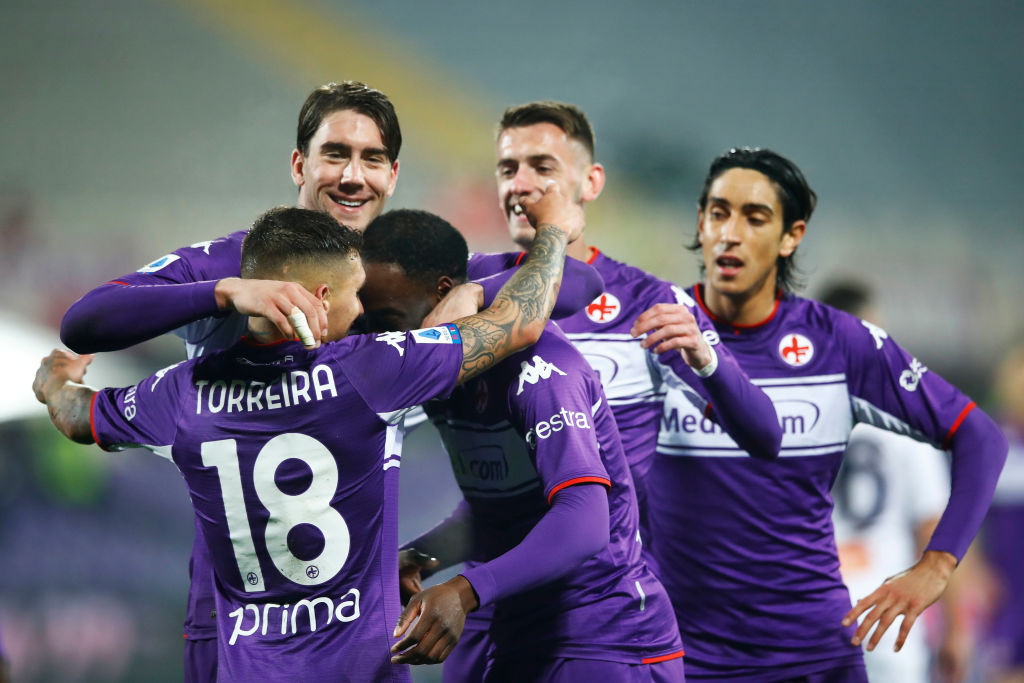 The well-known and well-respected journalist has claimed on the social networking site that Torreira will leave Arsenal for good and will put pen to paper on a new contract with Galatasaray today.

A meeting has already been scheduled in Italy to get the deal done, according to Romano, who has added that Arsenal will get €6/7m (£5.07/£5.91m) in transfer fees for the 26-year-old Uruguay international midfielder.

In our view, Lucas Torreira leaving Arsenal for Galatasaray in the summer transfer window makes sense for all parties.

Turkish giants Galatasaray will get a 26-year-old Uruguay international midfielder who has his best years ahead of him.

Arsenal are offloading a player they do not want or need.

For the player himself, he would get to play regularly for a big club and where he would be able to call home.

Torreira has scored three goals and created three big chances in 63 appearances in the Premier League so far in his career.