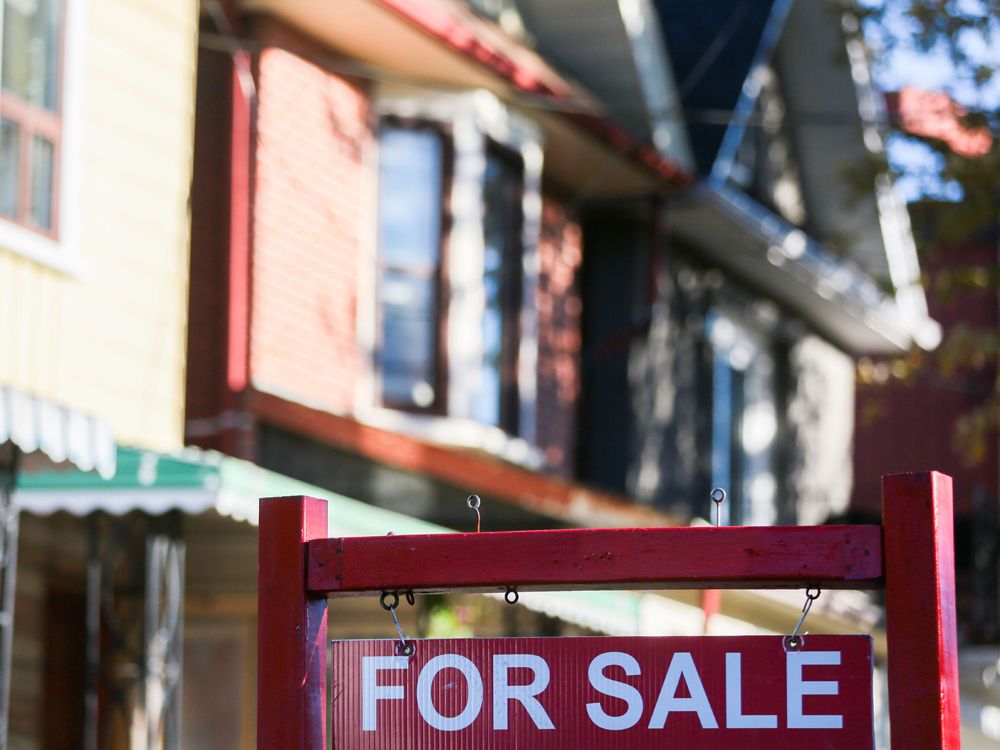 OTTAWA — It was billed in 2019 as a flagship program that would help 100,000 Canadians buy their first home by the fall of 2022. Now, the Liberals’ shared-equity mortgage program has helped just 16,000 Canadians, with experts saying it was poorly designed and too restrictive.

The First-Time Home Buyer Incentive (FTHBI) was a key part of the Liberal government’s 2019 budget aimed at making home ownership more than a pipe dream for many Canadians.

The program offered eligible first-time home buyers between five and 10 per cent of the value of the purchase toward their down payment, as long as their combined annual income was below $120,000, the value of the mortgage did not exceed four times their income and they were able to put up a minimum five per cent down payment already.

The criteria were later expanded for residents of cities with vastly higher average home values, such as Victoria, Vancouver and Toronto.

In exchange, the Canada Mortgage and Housing Corporation (CMHC), which administers the program, takes an equivalent stake in the property and recoups the value of the interest-free loan at sale.

The government expected to disburse $1.25 billion, assisting roughly 100,000 first-time home buyers within the program’s first three years, according to the 2019 budget.

But fast-forward to 2022, and documents tabled in Parliament at the request of the Conservatives this week paint a very different picture. In total, the program received a paltry 23,411 applications and, of that number, only 15,925 were eventually approved as of April 30, 2022.

The program ultimately doled out roughly one fifth of the expected amount ($269 million) as the three-year deadline approaches in September.

Former CMHC president Evan Siddall declined to comment but noted by email that the objective of 100,000 successful applicants “was not a number generated by CMHC.”

In a statement, Hussen’s office said it is looking at ways to make the program “more flexible and responsive” for first-time home buyers.

“Canadians, especially many young Canadians and first-time home buyers, have seen the dream of home ownership fall out of reach, and this is unacceptable,” Hussen’s press secretary, Arevig Afarian, said by email.

“That’s why through Budget 2022, our government has made clear its focus on housing affordability and is working towards allowing more flexibility for the First-Time Home Buyer Incentive,” Afarian added, noting that it was just one of many promised tools to make housing more available to Canadians.

But the Conservatives say it’s time for the Liberals to scrap the “failed” incentive altogether.

“The Liberal government has had over six years to address housing affordability in Canada,” Jeneroux said. “Instead, home prices have doubled under their watch.”

According to a provincial breakdown of applicants, Quebecers (5,736) and Albertans (4,919) were the largest cohorts of FTHBI recipients. Far fewer people in British-Columbia (531) and Ontario (1,019) — home to the cities with the highest average property values in the country — were approved for the program.

In the early phases of the program, mortgage industry and housing experts warned that the way it was designed doomed the initiative from the start.

They predicted homeowners would be hesitant to have the government own equity in their home, that eligibility criteria were too restrictive in a hot housing market and that the program added extra legal fees to transaction closing costs.

“Almost all clients dislike the idea of becoming a co-homeowner with the government, if they can avoid it,” she added.

Faced with a cooling housing market and higher borrowing costs caused by rising interest rates, the CMHC decided to rewrite part of the program earlier this month to cap its potential gains — and losses — on its share of FTHBI mortgages at eight per cent.

At the time, mortgage expert Rob McLister told Financial Post that the change was likely because the bureaucrats who designed the program likely “didn’t want blood on their hands” if housing prices dropped and CMHC starting incurring losses on the shared-equity mortgages.

“It’s probable that a significant correction would leave the government on the hook for materially more losses than they bargained for. Losing taxpayer money doesn’t make for positive sound bites.”

– With additional reporting by the Financial Post’s Stephanie Hughes