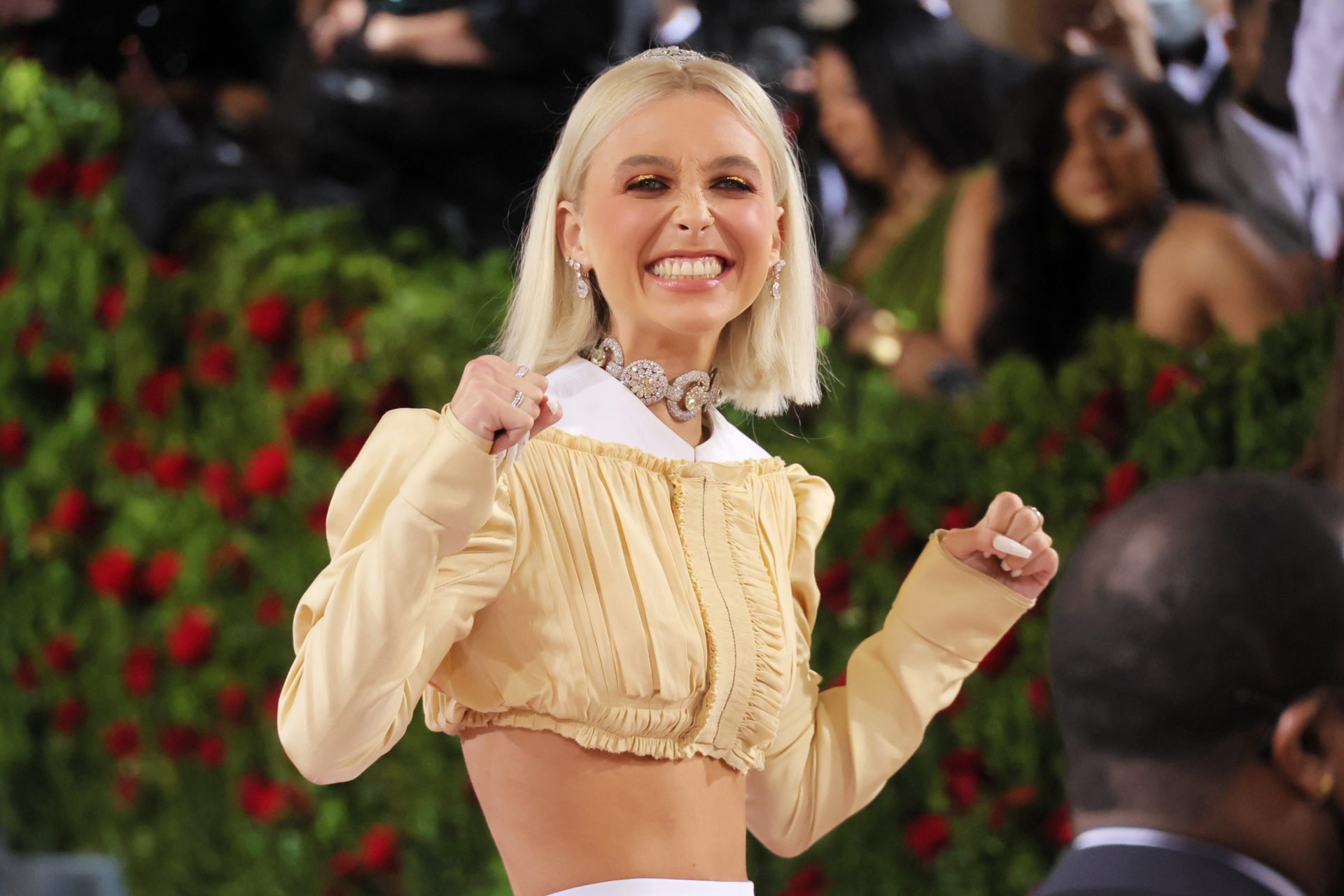 Ladies and gentlemen, get your ice lattes and avocado toasts ready because Emma Chamberlain is back on YouTube.

After taking a six-month break from the social media site, Emma has given an update video on her life, impromptu.

Emma Chamberlain rose to fame in 2017 after subscribers fell in love with her goofy character and her relatability. The YouTuber-turned-socialité has now been on multiple magazine covers, fashion shows, and even represents Louis Vuitton.

The 21-year-old decided to take a break as she felt stuck on her content not being creative enough. But Emma Chamberlain has made a comeback to YouTube.

Fans of Emma know that the 21-year-old has a soft spot for New York, despite living in a lavish mansion in the Bay Area of Los Angeles.

Titled “what’s good in new york”, an 18-minute video had the popular YouTuber walking down the streets of the Big Apple. She even tried to use the public subway, but her “phobia” stopped her.

“This is f****** public humiliation walking around like this. This is how I make friends. I don’t know how to make friends anymore,” she said.

Although it has been a long time since the influencer filmed for herself and by herself, she aced it. In a full-tourist mode, she visited Central Park, the Empire State Building, and Times Square – which she said to she hated going to.

Known for her only going to thrift stores while in New York, it was a first for fans to see her go around the city.

As she asked for local New Yorkers for the best spots to visit, keeping it like the good old days, she went to rate the food at some spots. As she just turned 21, she celebrated her return with a margarita.

24 hours since its release, the video has accumulated 2.3 million views.

Ever since Emma hosted Vogue’s 2022 Met Gala red carpet for the second time in a row, fans were hoping for her to return soon. After all, being on camera is her forte.

Spontaneously, many subscribed fans got the notification that their favourite YouTuber was back with a new video. Many were shocked but happy to see Emma Chamberlain’s return to YouTube without telling her fans first. Some of her loyal followers took to Twitter to share their excitement, including a few tears.

Just like any YouTuber whose fame has gone wild, Emma started off her channel in 2016 by posting random videos of herself shopping, at school, or simply showing off her teenage life.

Almost two years later and a total of 40 videos, a video of Emma doing a haul at the dollar store went viral, with many commenting on her funny personality and just having the teenage attitude that many found relatable.

Posting more regular videos, and her fame growing day by day, she left school at the age of 16. Emma then went to make friends with other big YouTubers and influencers such as James Charles and The Dolan Twins – who also have been on a hiatus for over a year.

Fast forward until now, she now has accumulated 11.5 million YouTube subscribers and 15.7 million Instagram followers. She is now friends of the likes of Kendall Jenner, the Hadid sisters, Hailey Bieber, and even rapper Jack Harlow, whose Met Gala interview went unintentionally viral.

Lover of caffeine, she even created her own successful coffee brand Chamberlain Coffee, which now trades internationally. Her popularity has taken her net worth to reach $12 million, as per Celebrity Net Worth.