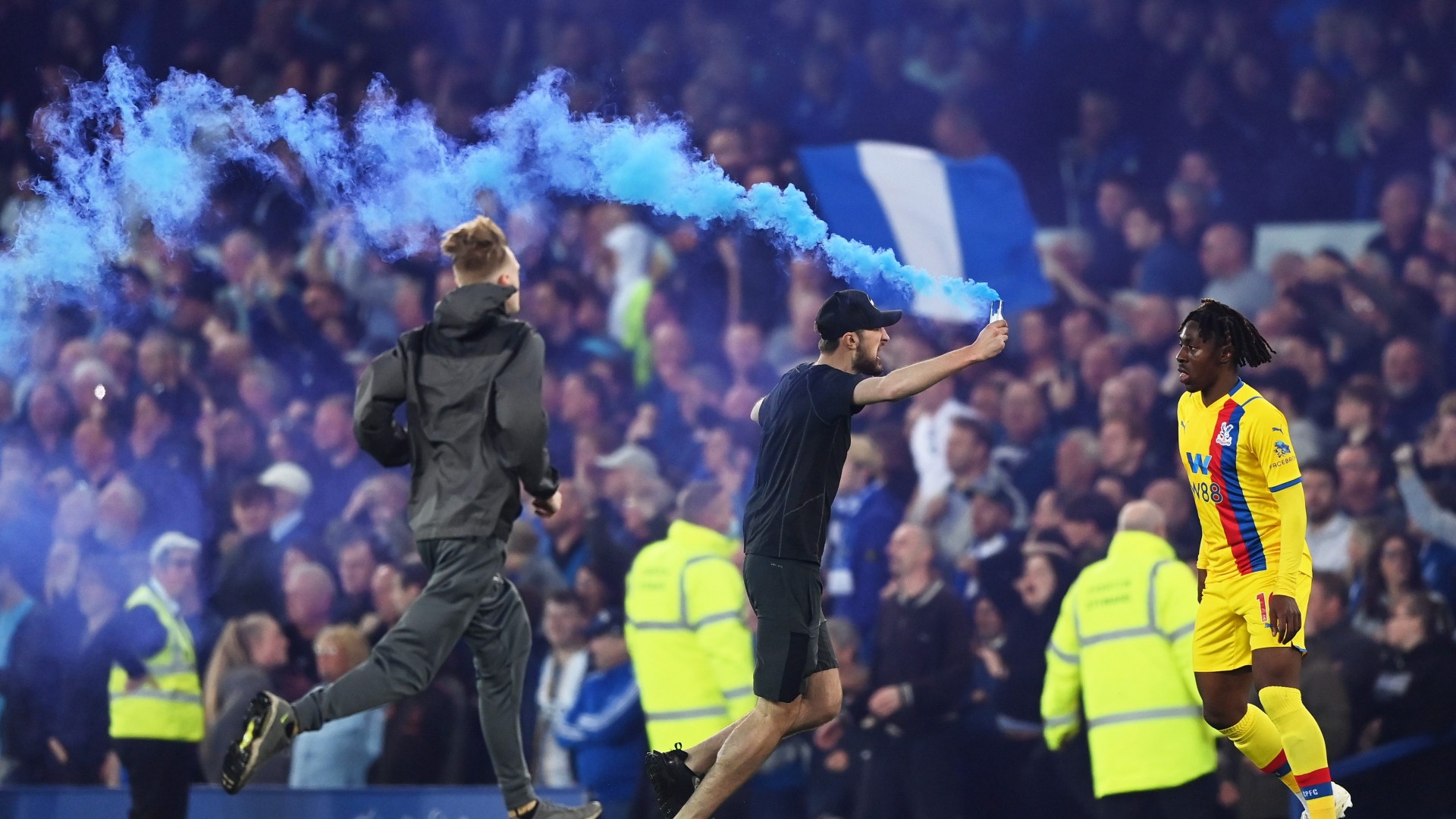 Fans who left off smoke bombs, pyrotechnics or invade the pitch at Premier League matches face a ban from their club for at least a year.

All 20 Premier League clubs unanimously agreed to introduce the measures as part of a crackdown on anti-social and criminal behaviour inside stadiums.

The new policy comes into effect immediately with the ban applicable to both home and away matches and potentially to parents and legal guardians of children who take part in such activities.

“At a Premier League Shareholders’ Meeting today, clubs unanimously agreed to introduce minimum-length bans for supporters who take part in anti-social and criminal behaviours at league stadiums,” a statement read.

“Fans caught carrying or activating pyrotechnics or smoke bombs, or entering the pitch without permission, will receive an automatic club ban with a minimum term of one year.

“These bans could also be extended to accompanying parents or guardians of children who take part in such activities.

“This policy is effective immediately and the ban is applicable to both home and away matches.”

Incidents of supporters rushing onto the pitch have been on the up, sparking concern about the safety of footballers.

Crystal Palace manager Patrick Vieira kicked out at an Everton fan who was goading him while filming the confrontation during a pitch invasion at Goodison Park.

A Leicester fan ran onto the pitch and swung punches at Forest players celebrating a goal in their FA Cup tie at the City Ground in February.

It has been an offence to enter the pitch without permission since 1991, however, that rule has tended to be ignored when a club is celebrating promotion or avoiding relegation.

The use of smoke bombs and flares in the stands has increased at all levels of the game when celebrating goals.