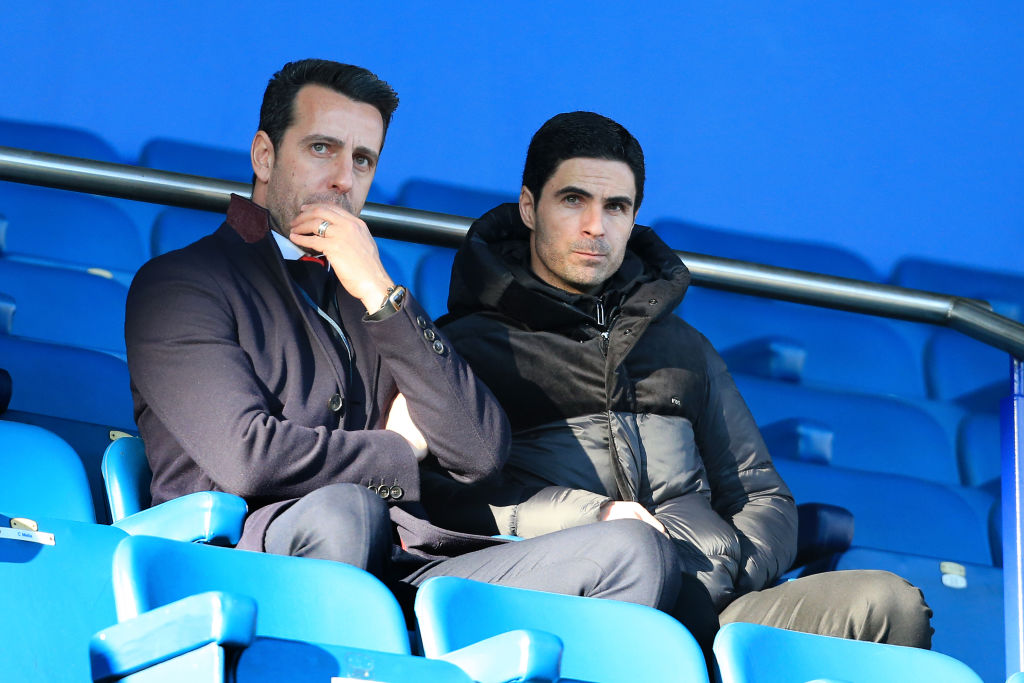 Gabriel Jesus wants to join Arsenal over Tottenham Hotspur this summer as he prepares to leave Manchester City.

Jesus has just one year left on his Manchester City contract and it looks likely that City will sell.

Erling Haaland and Julian Alvarez are arriving this summer to bolster City’s attacking options and there is surely no role for Jesus moving forward.

The Brazilian has been hailed as ‘fantastic’ by Pep Guardiola but his five-and-a-half-year stint at the Etihad Stadium is coming to an end.

As a quality striker with top-end Premier League and Champions League experience, it’s no surprise that Jesus is attracting huge interest.

Both Arsenal and Tottenham Hotspur are understood to be keen on signing Jesus this summer.

However, the Daily Star claim that Jesus actually prefers a move to Arsenal.

Jesus would likely have to deal with coming in and out of the Tottenham side, whereas he would be first-choice centre forward at Arsenal.

Add in that Jesus knows Arsenal boss Mikel Arteta from their time together at City and a move to the Emirates Stadium his hugely appealing.

Reports from Goal earlier this week suggested that a £50million deal for Jesus to join Arsenal is moving closer and closer.

The 25-year-old – who hit 13 goals and 12 assists for City last season – has now seemingly made his preference clear.

That leaves Tottenham going back to the drawing board in their pursuit of more attacking firepower, but may just mean that Arsenal land their top striking target very soon.