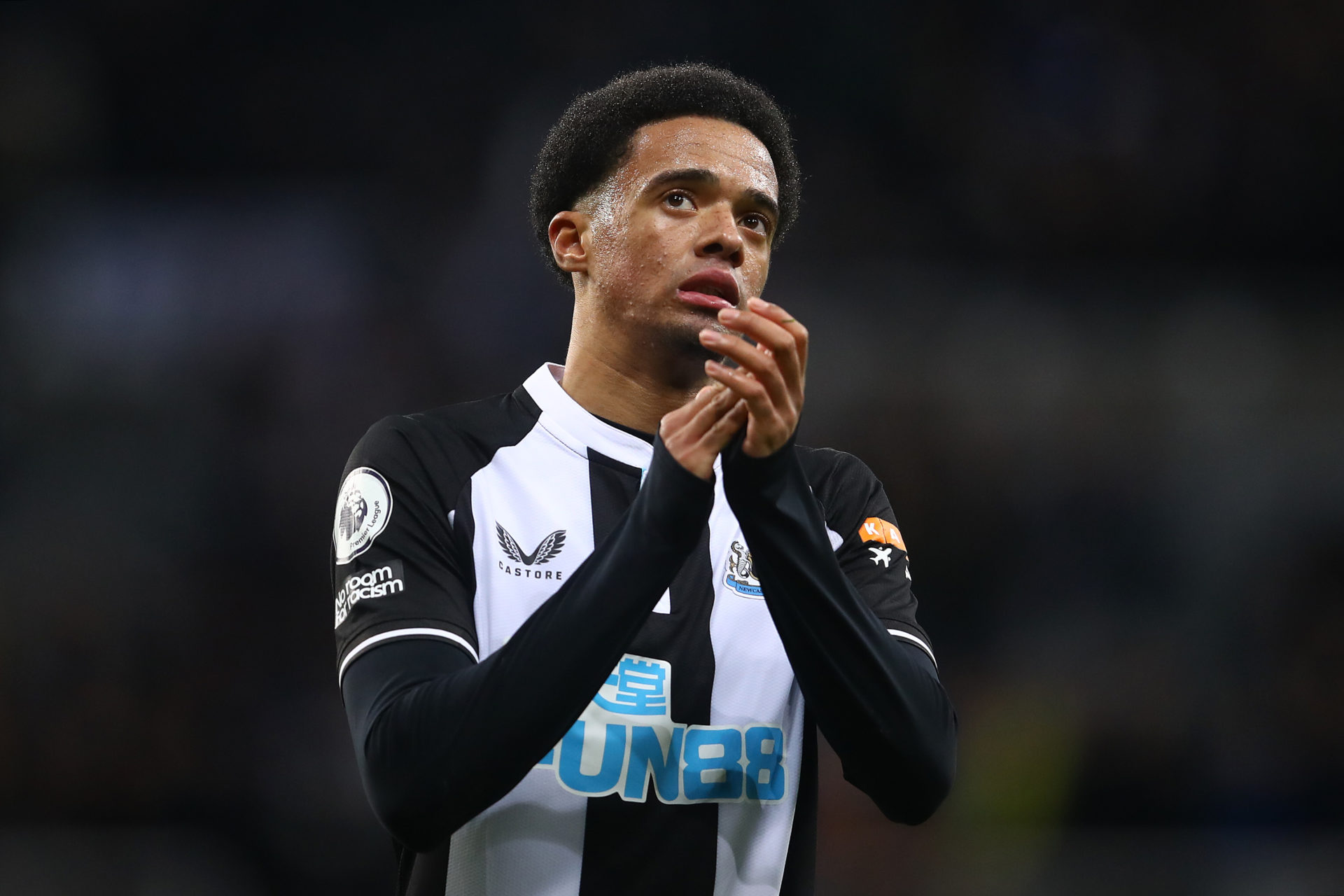 Norwich City are preparing for another season in the Championship, so who are five former Canaries players Dean Smith could re-sign to improve the Norfolk outfit’s promotion odds?

The Carrow Road natives suffered their second relegation from the Premier League at the first time of asking in three years last season. They have been the cream of the crop in the second-tier with titles in 2018/19 and ‘20/21, but have then finished 20th in the top-flight.

Even taking a first win of the season on November 6 failed to prevent Norwich firing Daniel Farke within hours of beating Brentford. The win still left the Canaries bottom of the table with five points in 11 games, and preceded the arrival of Dean Smith on a contract to 2024.

Smith has previous for securing promotion, having guided Aston Villa into the top-flight via the Championship play-offs in 2018/19. He had only taken charge of the Birmingham outfit in October of 2018 and Norwich will hope Smith can now add another promotion to his CV.

Re-signing a clutch of former Norwich players could aid Smith’s bid to secure the Canaries’ third promotion in five seasons. The Norfolk natives lingered at the bottom of the Premier League table last term, having produced the top-flight’s worst offence and worst defence.

Norwich managed to score just 23 goals and conceded a whopping 84 over their 38 games in 2021/22. The Carrow Road outfit’s records were far from the 75 scored to 36 conceded that returned the second-tier title under Farke during the ‘20/21 campaign with 97 points.

So, who are five former Norwich players that Smith could re-sign this summer to improve the Canaries’ chances of sealing another promotion out of the Championship next season?

Jamal Lewis only left Norwich for Newcastle United in September 2020 after the Magpies agreed to pay £15m rising to £20m with add-ons. Yet the left-back may already be on the move again this summer, as TEAMtalk have reported Eddie Howe has put him up for sale.

The Toon boss is prepared to sell the £38k-a-week defender after casting Lewis aside upon replacing Steve Bruce in November. Howe omitted the 24-year-old from his 25-man squad list for the second half of the Premier League term after playing only five games all season.

Lewis left Norfolk boasting a 100-game senior career at Carrow Road after graduating from the Canaries’ academy. Farke also hailed the 23-cap Northern Ireland ace for his ability to create, noting via The Irish Times: “Jamal was able to do some magic with his left foot.”

Norwich should look to launch a double raid on Newcastle this summer to re-sign another former player in Jacob Murphy, alongside Lewis. The Magpies bought the winger in 2017 for £12m, yet the 27-year-old remains only a squad player at St James’ Park five years on.

Murphy enjoyed appearances in 33 Premier League games last season between Bruce and Howe’s tenures. But the London-born dynamo only started 13 of his outings, including just one of his final 10 games for the term, and opened just five in his preferred right-wing role.

The former England U21 international will likely see his status in Howe’s pecking order slip further this summer, too. Yet despite Murphy’s lack of preferential treatment on Tyneside, the forward can offer Smith a dynamic threat able to dazzle defenders and create chances.

Redmond could offer new threat from the left at Carrow Road

Nathan Redmond could again provide a new threat in from the left at Carrow Road if Smith were to re-sign the former Norwich winger from Southampton. The one-game England ace left Norfolk for the south coast in 2016 for £10m, and has hit 30 goals in 231 fixtures since.

He has also provided 27 assists across all competitions, including a single-season Premier League best of five last term. Yet Redmond achieved his most creative campaign despite the 28-year-old making his least appearances (27) and his second-least minutes (1,831).

Smith could sure up Norwich defence by re-signing Bennett

Smith could sure up Norwich’s defence during the off-season by re-signing Ryan Bennett from Swansea City. Jacks boss Russell Martin has been keen to move the centre-half on in 2022, per Wales Online, as the 32-year-old fell out of favour in the second half of the term.

Reading are interested in signing Bennett, who has not travelled with Swansea for a week-long training camp. But the Royals would need the defender – who spent five years at the Canaries from 2012 to 2017 – to take a significant salary cut given their transfer embargo.

Robbie Brady could boost Norwich’s promotion efforts next season as the winger will leave Bournemouth as a free agent on June 30 once his contract expires. The 57-cap Republic of Ireland international only penned a one-year deal to sign for the Cherries back in October.

Scott Parker may now let Brady leave Dean Court as the midfielder only held a limited role in Bournemouth’s promotion. He played just six Championship games, but ended the term strongly against Swansea and Millwall, and is now wanted by a host of second-tier outfits.

Norwich are among the clubs interested in Brady, as TEAMtalk note the Canaries, Hull City and Burnley are tracking his situation. Play-off finalists Huddersfield Town, Middlesbrough and League One play-off winners Sunderland are as well, but Parker is mulling a new deal.