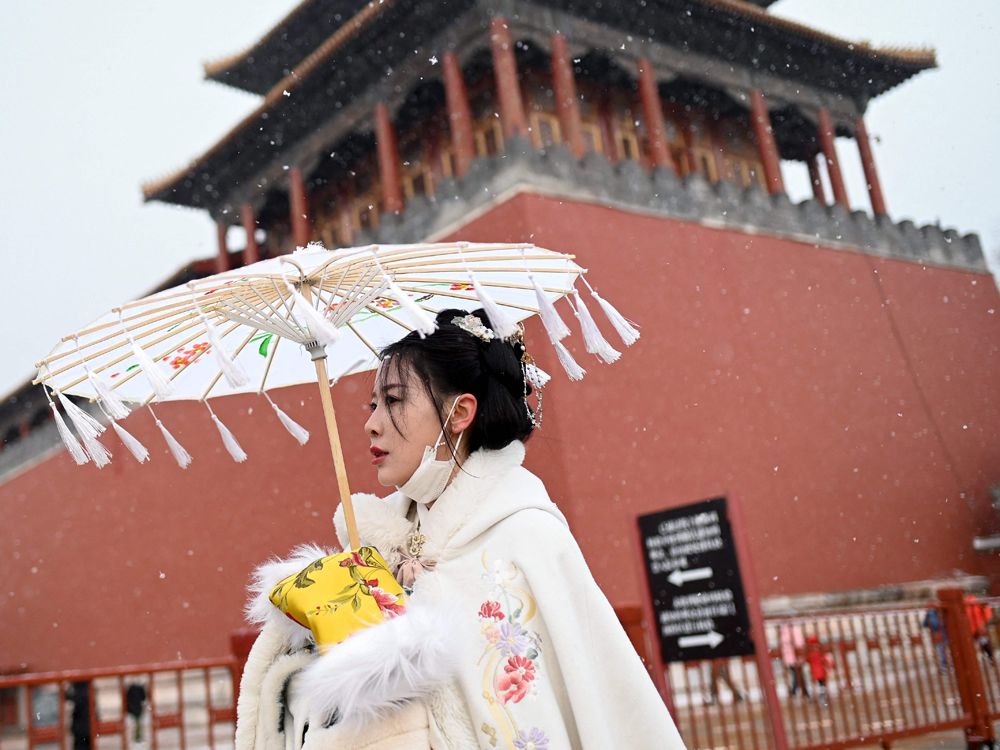 A recent survey making the rounds online purports to show that Canada has just become China’s least favourite country . Global Times – the English-language mouthpiece of the Chinese Communist Party – recently published a survey by its own in-house research centre showing that Canada now ranked last among Chinese peoples’ favourite countries. “Only 0.4 percent of respondents (said) they like the country,” it reported. The favourite country? Singapore.

Typically, Canada gets the opposite treatment in foreign likeability rankings, often for the singular reason that we’re too inconsequential to generate all that many strong opinions. A regular tally by the Reputation Institute has repeatedly ranked Canada as the world’s most reputable nation. Last year, we also took the top spot in the Best Countries Report published by U.S. News & World Report. And we just got the title of most “reliable partner” among developed nations.

Meanwhile, Canadians’ feelings on the People’s Republic of China are mutual. A recent Research Co. poll found that 68 per cent of Canadian hold an unfavourable view of China, and that more than two thirds are actively trying to avoid “Made in China” products. In October, a Nanos poll found that 87 per cent of Canadians favoured joining with the U.S. (or anyone else) to “contain China’s growing power.”

Canada’s inflation rate rose just a bit to hit 4.8 per cent – officially hitting a 30-year high. With the prospect of “transitory inflation” now out the window, financial experts now believe that it could only be a matter of weeks until the Bank of Canada reacts by raising the country’s rock-bottom interest rates. Inflation, after all, is caused by an over-supply of money in the market. So, by making it easier to earn interest, you get more of that money out of circulation and into savings.

Quebec’s rate of COVID-19 isn’t all out of step with other hard-hit jurisdictions in the G7, but an analysis by La Presse found that the province’s health-care system has been driven to the edge of collapse for the simple reason that they’re “at the back of the pack” for hospital capacity . Tellingly, Quebec’s current rate of hospitalizations is almost exactly that of France (396 per million vs. 382 per million). Despite that, COVID patients are occupying a crushing 21 per cent of all hospital beds in Quebec, versus just seven per cent in France.

Ever since 2018, both Canadian and U.S. diplomatic staff stationed in Cuba have reported cases of what has come to be known as “Havana Syndrome” – a set of bizarre neurological symptoms ranging from severe headaches to blurred vision. The U.S. has long entertained the theory that the syndrome was due to microwave or sonic attacks by a hostile foreign power, and had even warned Russia there would be consequences if they ever found out it was them. But a new CIA report has abruptly ruled out the syndrome as being the result of foreign malice – and has hinted that virtually all cases were probably due to stress or other natural causes.

As we mention often here in First Reading, the single largest driver of housing unaffordability in Canada is the country’s ever-dwindling shortage of housing stock – a situation driven in large part by the awesome power of municipalities to ban even modest attempts at densification. Which is why Ontario is considering a suite of new laws designed to steamroll existing zoning laws . According to the Globe and Mail , the government of Premier Doug Ford is considering legislation that would clear the way for duplexes, triplexes or even small apartment buildings to be built on lots previously reserved exclusively for single family homes.

One of the other things driving up real estate prices is high construction costs and it turns out Canada has a pretty acute problem with that, too. An analysis by Capital on Tap – a U.S. credit card provider – found that Vancouver is the third most expensive city in the world in which to build a house .