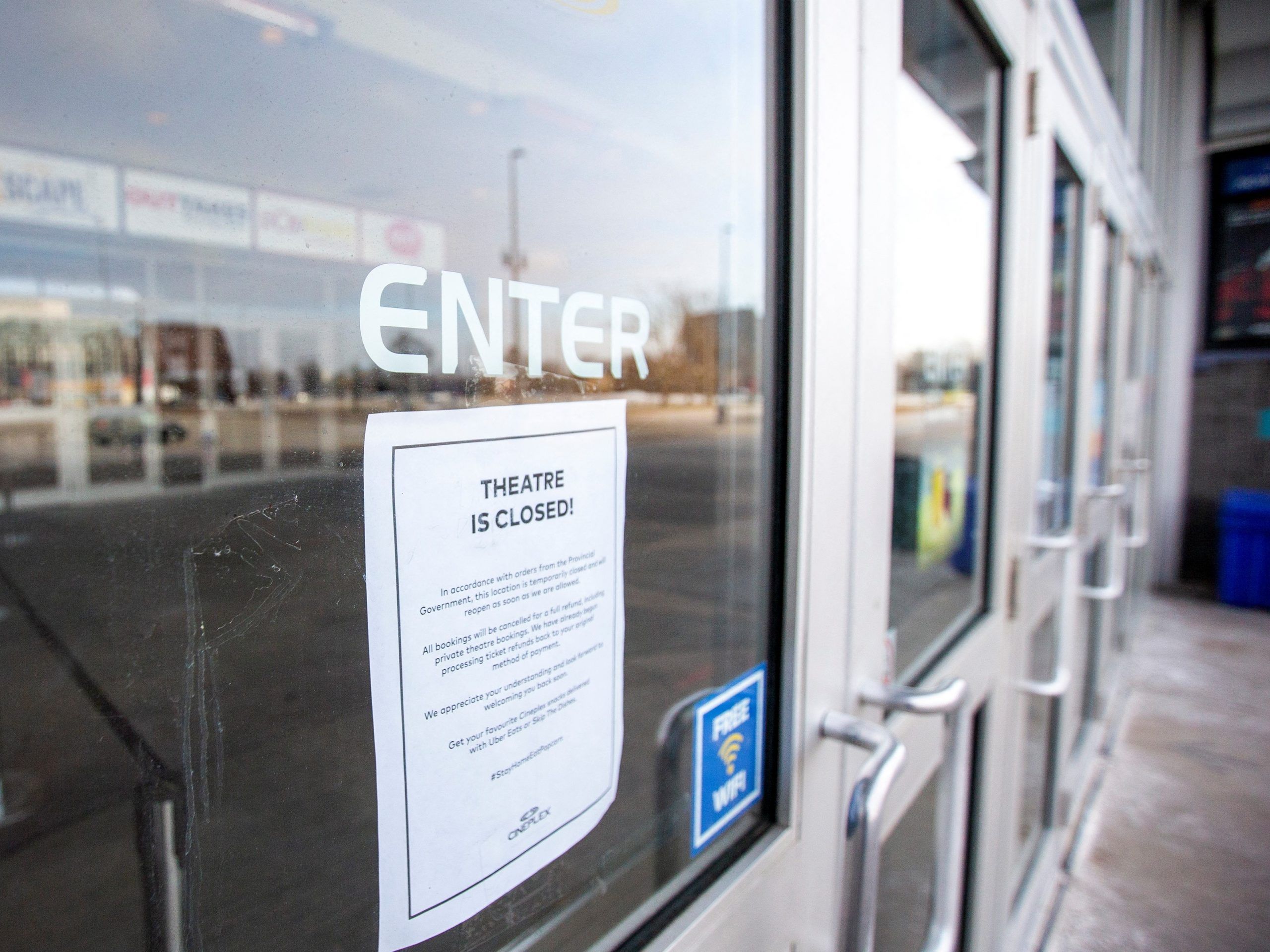 Prior lockdowns have often seen Canada experience a “rally ‘round the flag” effect as politicians and public health officials were held up as wise sages guiding the population through uncertain times. A new Leger poll has found that those sentiments are now headed out the window …

Writing in the National Post, Rupa Subramanya pitched the case as to why lockdowns are probably doing very little to check the spread of Omicron . In this latest wave, the only European country to match Canada in terms of lockdown severity was The Netherlands. Subramanya noted that Dutch hospitalizations did indeed go down under lockdown – but this was in spite of cases continuing to rise. “It’s not the lockdown that is keeping hospital and ICU admissions under control, but the simple fact that vaccines, and recovery from a prior infection, work to reduce the severity of the virus,” she wrote .

The Netherlands went for a hard lockdown Dec 19.But guess what, cases falling 1.8%/day on average for 3 weeks before lockdown and rising 6.7%/day since. And ICU admissions already falling before have continued to fall. Lockdown failed and was unnecessary. https://t.co/kyYz93OOIA

Former Senator André Pratte is currently living under curfew conditions in Quebec. In a column , he criticized the notion that Quebec’s restrictions are based on science because the underlying data is becoming shoddy . Case rates are becoming increasingly arbitrary due to overwhelmed testing capacity, and even hospitalization rates have been corrupted by rising numbers of hospital patients who are admitted for other reasons – but are marked down as COVID-19 patients after testing positive for an asymptomatic case.

And noted heterodox thinker Jordan Peterson is in the pages of the National Post with a much blunter assessment on the ongoing lockdowns: “ Open the damn country back up .” Peterson’s chief observation is that nothing seems to work anymore in Canada : Parents can’t rely on schools being open, travellers can’t rely on airlines flying on schedule and shoppers increasingly can’t trust shelves to be stocked. “We’re playing with fire … I’ve never seen breakdown in institutional trust on this scale before in my lifetime,” he wrote.

One of the signature experiences of the Omicron wave has been multi-hour lineups of cars queuing up for a COVID-19 test. In Burnaby, B.C., police saw a woman using her phone while in a 2.5 hour lineup and decided to slap her with a $300 ticket for distracted driving . In a statement , Burnaby RCMP said they had noticed “ongoing issues” among motorists in the constant crawl of test-site traffic, including “using electronic devices” and “not wearing seatbelts.”

Speaking of policing, for one of the first times in Canadian history, a First Nations police service will be policing a non-Indigenous community rather than the other way around . Alberta’s Tosguna Tsuut’ina Nation Police Service – the official police authority of the Tsuut’ina Nation – has just taken over policing duties of Redwood Meadows , a neighbouring community of 1,000 that has traditionally been serviced by the RCMP.

After imposing vaccine mandates on health-care workers, air passengers and the civil service, Ottawa is now looking to make vaccination mandatory for American long-haul truckers crossing the border . The policy is expected to sideline up to 10 per cent of cross-border truckers, with industry groups warning that it would exacerbate rising food prices and ongoing supply chain backlogs. “Everyone has been talking about inflation. And this is just going to continue to fuel that,” one fruit importer told Reuters .

Trudeau government officials are getting progressively more comfortable with bad-mouthing the People’s Republic of China . Most recently, that took the form of Foreign Affairs Minister Melanie Joly telling Global News about Canada’s new “Indo-Pacific stategy” – a term that is essentially diplomatic code for “Beijing-countering strategy.”

Meanwhile, Canada might be sending weapons to Ukraine as the European country faces down a possible invasion from Russia . At least, Joly refused to deny as much when repeatedly pressed on the matter during an interview on CTV. In 2017, Ukraine was suddenly added to the list of countries approved for Canadian arms sales. Since 2015, Canada has kept a standing force of around 200 soldiers in Ukraine to act as military trainers.