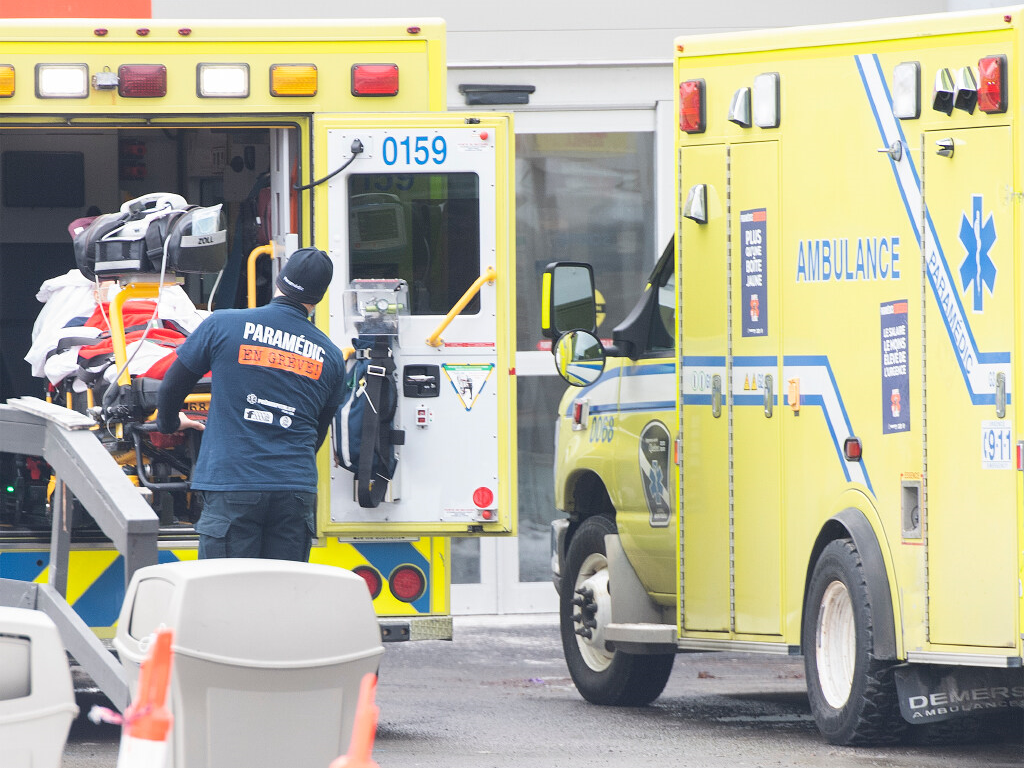 With reintroduced restrictions comes reintroduced federal benefits: The Canada Worker Lockdown Benefit, a $300-a-week payout to anyone unable to work due to a lockdown. There’s just one problem: Nobody can access the benefit because nothing is actually under lockdown . Thousands of Canadian restaurant workers face layoffs and reduced hours due to curfews and capacity limits, but since their workplaces are technically still open they’re ineligible for the $300 .

As more and more international data comes in on Omicron, it all continues to point to the variant as a version of COVID that is both wildly contagious and exceptionally mild. To wit …

Regardless, the unknown overhanging all of this is whether Omicron will prove to be just virulent enough to overwhelm the Canadian health-care system . Unfortunately for us, that’s pretty easy to do. “Many hospitals are just trying to recover from the last wave, the Delta wave, and really have not fully recovered. So even a small increase in hospitalizations due to Omicron is challenging,” Stephanie Smith, an infectious disease specialist at Edmonton’s University of Alberta, told CBC . In Quebec, it would take just 100 COVID hospitalizations per day to send the province into its absolute worse case scenario for the Omicron wave.
Writing for the National Post, Sabrina Maddeaux calls it “ public health malpractice ” that federal officials spent months pooh-poohing booster shots, a measure now seen as one of the primary tools to combat the Omicron wave . “It’s near inexplicable that Canada didn’t offer the majority of its population boosters when just about every other peer country was doing so,” she wrote.

(This is probably where we should mention Canada’s weird habit of pulling 180-degree turns on public health measures that they’ve spent months loudly discrediting . Public health officials strenuously advised against facemasks until they didn’t. Ottawa also lambasted travel bans as ineffective until they didn’t.)

It looks like Canada will be conducting a kind of athletic boycott of the Beijing Olympics thanks to the NHL. Omicron outbreaks among NHL players have already caused 50 game postponements, prompting NHL Commissioner Gary Bettman to rule on Thursday that they can’t spare players for the Olympics without compromising their 2021/2022 season. “Olympic participation is no longer feasible,” Bettman said in a statement. Team Canada is still planning to send a men’s hockey team to Beijing, but one packed with players from university and junior leagues.

The Canadian government may have sent millions of dollars to a rubber glove manufacturer accused of using “modern slavery” in its factories . Supermax Healthcare, headquartered in Malaysia, was barred access to the U.S. market in October after an investigation by U.S. Customs and Border Protection determined their factories carried many of the hallmarks of forced labour, including excessive overtime and management retaining the identity documents of workers. Not only has Ottawa spent $20 million on Supermax gloves since the start of the pandemic, but the company remains on federal supply lists .

South Korea has halted imports of Canadian beef after the extremely rare discovery of mad cow disease in an Alberta steer . It’s a less severe form of the disease that can’t spread to other cows, but Seoul put the brakes on imports regardless pending an investigation by Canada. The Korean beef ban happens to be occurring in tandem with an ongoing U.S. trade ban on Prince Edward Island potatoes similarly prompted by the discovery of a rare disease .