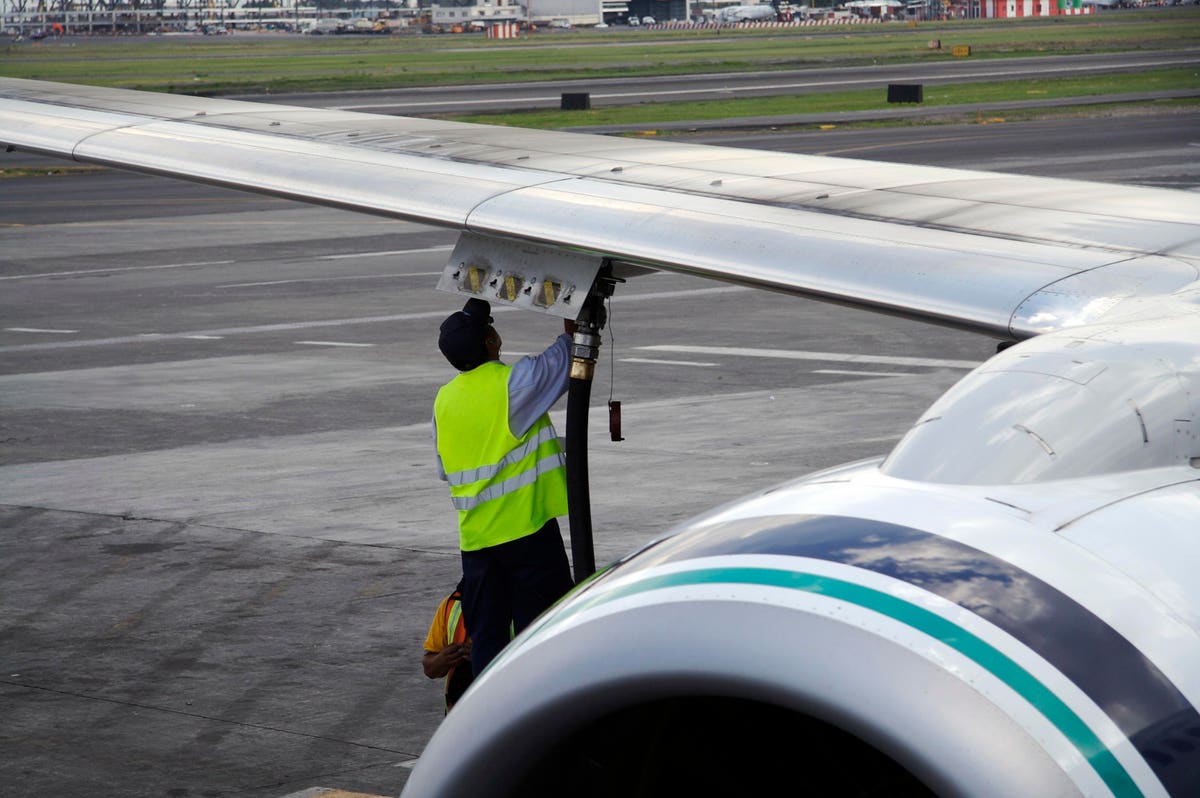 The world watches in horror as the Russian invasion of Ukraine continues.

For airlines worldwide, the war comes at a time when the industry was feeling positive about demand recovery and reopening of many markets for both business and leisure travel. Here are five important ways this war could impact them:

With Russia’s fuel supplies threatened as the world considers ways to sanction them, the most certain outcome is higher fuel costs. Markets hate uncertainty, so oil prices are likely headed up — even before any realized shortage in supply. Fuel is an airline’s first or second highest expense, based on the labor costs and the price of the fuel. Increasing an airline’s fuel costs just as they’re recovering from multi-year demand destruction could be a crippling blow to the most fragile companies. Even the airlines with plenty of cash hadn’t planned to cover a quick ramp up in energy costs, instead thinking it was needed for uncertain demand recovery.

Increasing fuel costs will mean higher ticket prices or a further delay to profitability for most airlines. The robust demand environment for leisure travelers is fueled by low fares in many cases. Even beginning marketing students know that raising prices when demand is skeptical is a risky, if not foolish strategy. For airlines to be forced into this position could hurt an otherwise likely bullish summer.

When we look at 2D flat maps it’s harder to visualize how important Russian airspace is for many flights. The U.K. and Russia have each prohibited the other from overflying their country. As other countries put pressure on the Russians, it’s not unlikely that overflying Russia could be prohibited for others, too.

Flights from the U.S. to Asia often use routes over the North Pole and then fly down over Russia into China, Japan, Singapore, and more. European and Middle Eastern airlines can use Russian airspace for their routes into Asia and Australia. An airline like Finnair would need to change a significant number of their flights given their adjacency to Russia. Qantas has already decided to avoid flying over Russia for now, even though Russia has not prohibited them from doing so.

The possibility is that some flights will be cancelled while others can be re-routed. These revised routes will use more fuel, more crew time, and in some cases may have to carry fewer passengers or freight because of the extra distance. Having to avoid certain airspace, especially with the geographic expanse of Russia, redraws many routes flown in the world and puts at risk flights that accidentally reach into Russian skies.

Russia Produces A Lot Of Titanium, And Airlines Need That

Titanium is an important metal used in aircraft and engines, largely because of its strength to weight ratio. Russia is a large and important exporter of titanium, meaning that a cutoff in this supply could slow the production lines for aircraft and engine manufacturers. This is a longer term issue but could cause more supply side problems and higher prices.

Titanium is used on most new modern airplanes for both commercial and military needs. It is a strong metal that is relatively light weight, making it ideal for this purpose. A shortage in titanium could come from manufacturers refusing to buy it, to put pressure on the Russians. Or it could come from the Russians cutting off supply in retaliation for other sanctions placed against them. Either way, removing some or all of the Russian titanium would create a big challenge for airline manufacturers, and ultimately airlines.

Airline Alliances May Have To Restructure Somewhat

Two of the three large airline alliances have Russian airline partners. Skyteam, anchored by Delta and Air France/KLM, hosts national Russian carrier Aeroflot in their partner mix. On February 25, Delta unilaterally decided to cancel its marketing relationship with Aeroflot. This quick action will insulate Delta from charges of indirectly supporting this Russian aggression. Skyteam as a group will have to decide if Aeroflot can continue as a member, and their legal ability to do so may depend on their contractual relationship with Skyteam.

Oneworld, anchored by American Airlines and British Airways, has Russian carrier JSC Siberia Airlines, known better as S7, as a partner. They too will have to make a decision about keeping this carrier in the worldwide alliance as Russia is further isolated from the rest of the world.

Customers with tickets bought through an alliance on either Aeroflot or S7 may have travel disrupted or cancelled as a result of any potential alliance restructuring. Further, these carriers were added as partners into the alliance especially because they served some geographies not otherwise reached in the alliance. One of the advantages of the airline alliances is to be able to fly somewhat seamlessly anywhere on the globe. Removing Aeroflot and S7 would make this more difficult for some routes, and Delta’s early cutoff of marketing with Aeroflot likely is already affecting some customers.

Summer 2022 was looking to be very strong for both domestic U.S. travel and U.S. to Europe travel. This may still happen, however a war in Europe will undoubtedly make at least some people re-think their travel plans. The View’s co-host Joy Behar received criticism when she lamented that her summer travel plans to Italy could be affected by the Ukraine war. Despite her tone-deaf and insensitive comment, the underlying concern is real and many people are probably reassessing whether this summer is a good time to visit Europe.

The result may vary somewhat based on geography. Countries adjacent to Russia, especially those that were former members of the USSR, will be seen as the most risky for summer 2022 travelers. Big vacation spots like Spain, France, Germany, and the U.K. may still drive significant volume, but these too could have risks if tensions escalate or, worse, incursions into more countries begin.

The airline industry has faced two years of significant challenge, and it is unfortunate that as the pandemic begins to wane, they get no respite before dealing with more triage. Their challenges pale compared to what the Ukrainian people are facing and the very real worldwide security risks that are at stake. But to think that the impact of this war on the airlines is trivial would be wrong.