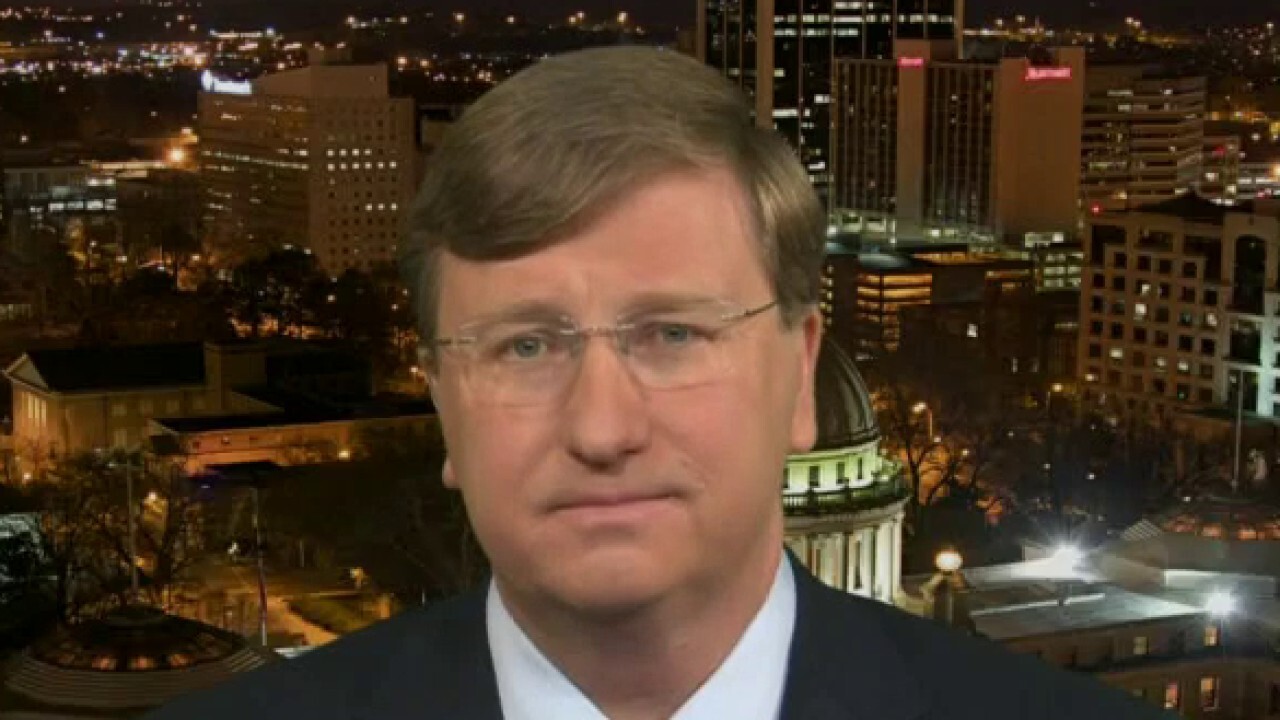 Reeves responded on “The Ingraham Angle” by drawing a sharp contrast between the Democrats’ approach and the steps being taken by Republican leaders.

GOV. TATE REEVES: I’m afraid that they’re going to continue to issue lockdowns, to do mandates, to do requirements in blue cities, in blue states for as long as they can maintain control because, if you think about it, the national Democrat Party believe in centralized decision-making, whereas we believe in the individual and telling people the truth and let them make the best decisions for themselves.

The national Democrat Party believes in centralized decision-making. They would prefer to make all decisions in Washington, D.C.

WATCH THE FULL VIDEO BELOW: