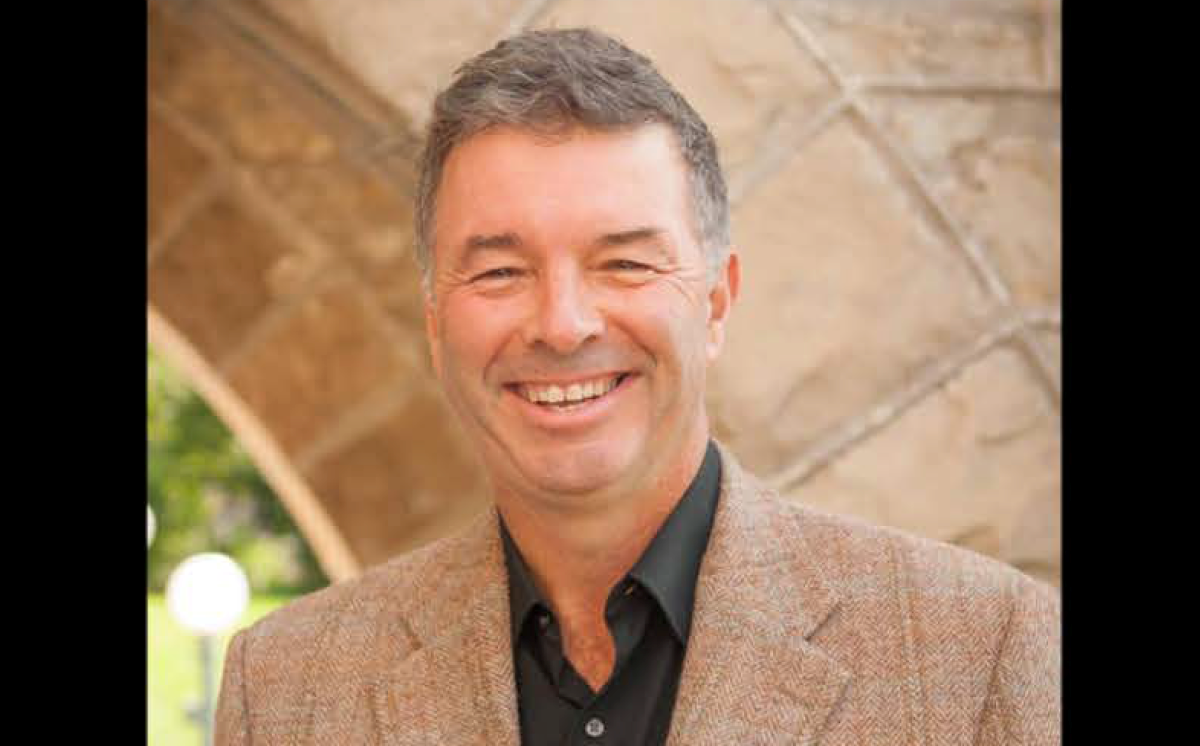 CENTRE WELLINGTON – Former township and county councillor Shawn Watters has introduced he will likely be working for Mayor of Centre Wellington within the October municipal elections.

“I’ve been a councillor over the last 20 years on and off and the last time I was in county council was in 2018. I’ve been following the local scene in council for a while now and I thought now is my time to run for mayor,” stated Watters on the telephone.

“I am running for mayor because I believe that Centre Wellington needs a leader who respects diverse views and ideas and recognizes that council is a team. We have to make some changes and bring back some positivity to the council over the next four years.”

Watters is a longtime Centre Wellington resident, residing first in Fergus after which transferring to Elora, the place he and his spouse Deb raised their two sons, Haydn and Emmett.

He beforehand sat in Elora and Centre Wellington as a councillor and the County of Wellington council between 2010 and 2018.

Since his time in council, Watters has targeted on his profession as a panorama architect and labored at an engineering agency in Guelph. He’s additionally one of many founding members of Riverfest Elora.

“My family and I love it here. It’s a desirable community. But I’ve observed a lot of changes and I’m always concerned about them. There’s a lot of pressure for this area to grow, which concerns me,” stated Watters.

“There’s a critical need for affordable and accessible housing in Centre Wellington. A variety of housing stock is needed immediately including affordable high-quality rentals. Youth, seniors, and lower wage earners should not be locked out of the ability to own a home.”

While Elora and Fergus require plenty of monetary assets to keep up, Watters defined that rural areas inside Centre Wellington corresponding to Belwood, Inverhaugh, and Salem must also catch the attention of council.

He additionally said that bridge replacements, highway upkeep and streetscape enhancement must be an equal precedence all through Centre Wellington no matter their places.

“You’re having a council that’s respectful of each other, which is an important thing to have. The current council, which obviously are respective individuals, but we’ve had a council that has had issues with each other,” he stated.

“When I become mayor that’s one of my priorities – to have a council that is respective of each other. You have to work hard with building bridges that way and I think it’s important that when you’re dealing with issues you have a consensus across the table.”