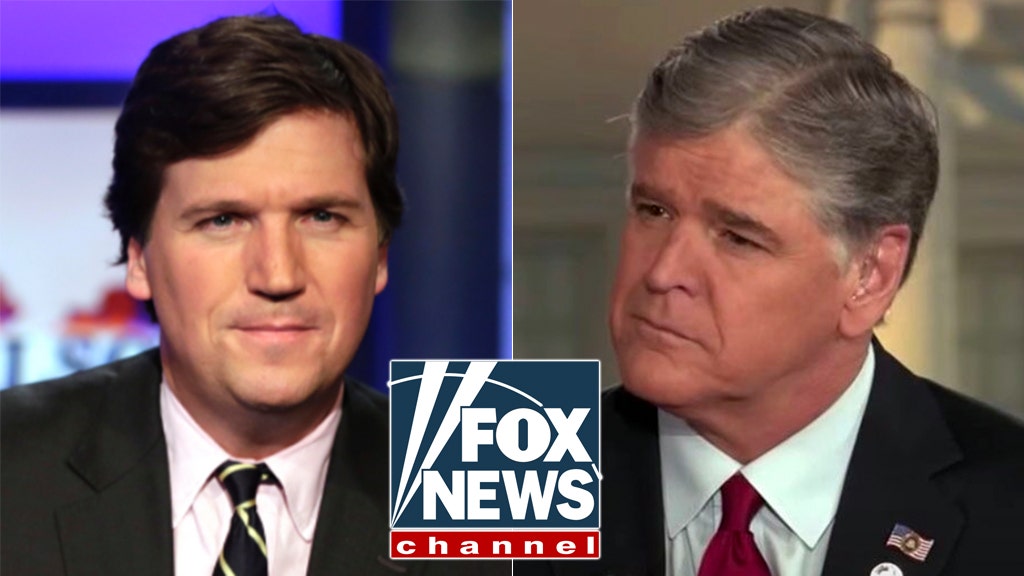 During the primetime hours of 8-11 p.m., Fox News topped all of basic cable with 2.2 million average viewers compared to 1.4 million for No. 2 MSNBC. CNN struggled in both categories, averaging only 432,000 total viewers and only 504,000 during primetime.

CNN’s primetime demo audience was topped by 28 different basic cable offerings, including Adult Swim, BET, MTV, Nick-at-Nite and Syfy. On Friday, CNN averaged only 56,000 viewers between ages 25-54 for its smallest weekday audience in the demo since July 10, 2000.

“The Five” averaged 3.1 million viewers to finished as the most-watched program on cable news as Fox News aired 73 of top 100 cable news telecasts for the week.

“Tucker Carlson Tonight” averaged 483,000 viewers between ages 25-54 to finish No. 1 among the critical demo and finished second among total viewers with three million.

“FOX & Friends” averaged 1.4 million viewers to outperform MSNBC’s “Morning Joe” and CNN’s “New Day” for the 65th straight week. CNN’s long-struggling morning show, which will be “re-imagined” later this year, managed an average audience of only 284,000 total viewers as it was quintupled by “FOX & Friends.”

The most-watched cable news offering on Saturday was “Unfiltered with Dan Bongino,” which averaged 1.5 million viewers.

CNN managed only 67,000 average viewers between ages 25-54 from June 18-19 for its smallest weekend audience since 2000 in the demo. It was also the network’s smallest audience on a Saturday among the demo since October 1993 when only 58,000 tuned in, and only the second time that CNN delivered under 60,000 demo viewers on a Saturday in 29 years.

On Sunday, Maria Bartiromo’s “Sunday Morning Futures” attracted an average audience of 1.6 million to win the weekend crown. Meanwhile, CNN’s “Reliable Sources” with Brian Stelter managed only 421,000 total viewers and a mere 56,000 among the demo. It was the smallest audience for “Reliable Sources” since December 27, 2015, among total viewers and the smallest since Dec. 29, 2013, among the demo.

Brian Flood is a media reporter for Fox News Digital. Story tips can be sent to brian.flood@fox.com and on Twitter: @briansflood.