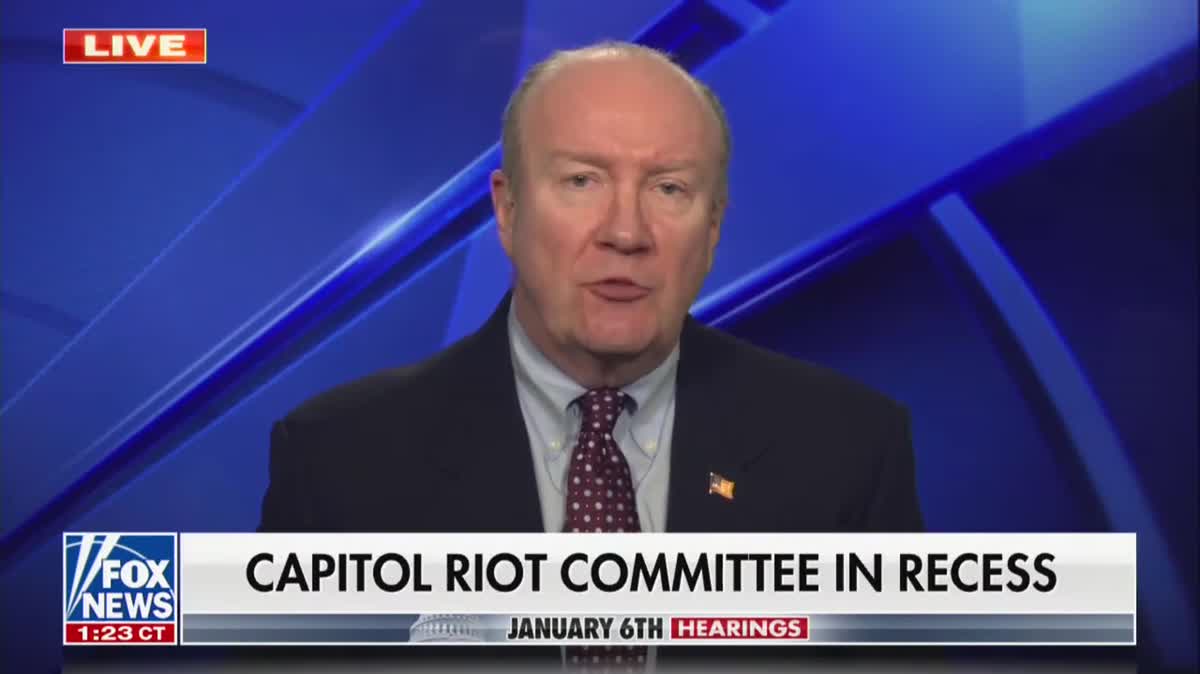 During the break of the committee, Fox News brought on Jonathan Turley and Andrew McCarthy to discuss the proceedings.

Turley, who moaned about not enough Republicans being on the Committee again, was smitten with Rusty Bowers’ testimony and called it “extraordinarily compelling.”

McCarthy said he believed “the most plausible charge would be Obstruction of Congress.”

McCarthy tried to play it both ways as much as he could because the testimony was so explosive before he laid down the hammer.

“What I would just say is that if you had a different perspective being presented here, I don’t think that would be very helpful to President Trump, per se, because the evidence pretty clearly shows his unfitness,” McCarthy said.