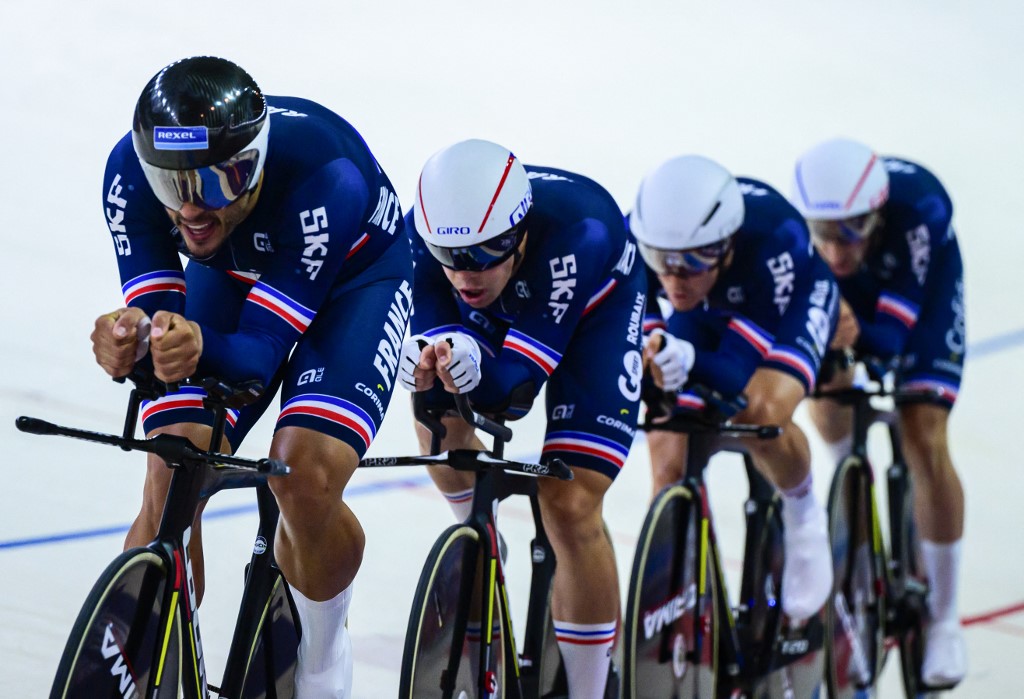 In the past weeks, France has been gripped by a wave of new stories of sexual assault and harassment and complaints this time are focusing on the way police treat women who come forward to report cases of assault or abuse.

The outpouring was triggered by an Instagram post by feminist Anna Toumazoff relating women’s experience when reporting attacks at the main police station in the southern city of Montpellier.

Toumazoff described victims as being stigmatised, humiliated and made to feel guilty by the police, two years after the government launched a major drive to train up officers on handling cases of gender-based violence.

“In France, police ask rape victims if they had an orgasm,” Toumazoff tweeted, referring to the case of a 19-year-old woman who reported a rape in early September.

Toumazoff claimed rape victims were told that a person who has been drinking had “automatically consented” to sex and that they “should not destroy lives” by bringing charges against their attackers.

The allegations led thousands of abuse victims across France to share stories of dismissive or contemptuous treatment by police, using the hashtag “DoublePeine” (victimised twice).

The state’s representative in the Herault region where Montpellier is located threatened Toumazoff with a lawsuit for slander.

But the government of Emmanuel Macron, who has made tackling violence against women a key theme of his presidency, lent a more sympathetic ear.

Last week, Interior Minister Gerald Darmanin reported that around 90,000 police officers had received training over the past two years in handling abuse cases with empathy and sensitivity.

But he admitted that there was “certainly” room for improvement and promised an investigation into the Montpellier complaints.

There have been several French offshoots of the global #MeToo movement smashing taboos around sexual harassment and assault.

In 2017, the #BalancetonPorc (Expose Your Pig) hashtag was used by thousands of women to post stories of abuse.

The reckoning with abuse has extended to cinema, politics and elite colleges in a country where seduction is traditionally viewed as an integral part of French culture and women who complained about harassment were often dismissed as puritanical.

‘Not a child molester’

On the doublepeine.fr website, hundreds of women describe their struggle to have their cases taken seriously by police.

One said she was date raped and then told by police that she should drop the complaint because her attacker had “suffered enough” by being called in for questioning.

Another woman claimed that police brushed off her repeated complaints of domestic violence, on the basis that her husband was “not a child molester”.

Faced with such attitudes, several women said they withdraw their complaints.

Fabienne Boulard, a senior police officer who trains fellow officers on how to handle domestic violence cases, admitted to AFP that the police’s response was “still not the best”.

Darmanin has proposed sending officers to meet victims at a safe place to register their complaint instead of making them come to the police station.

But the #NousToutes (All of Us) feminist group said the problem was not where, but how police interacted with victims.

A group of around 100 lawyers has lobbied the government to allow rape victims to bring a lawyer when filing complaints, with gender equality minister Elisabeth Moreno saying she is “favourable” to the idea.