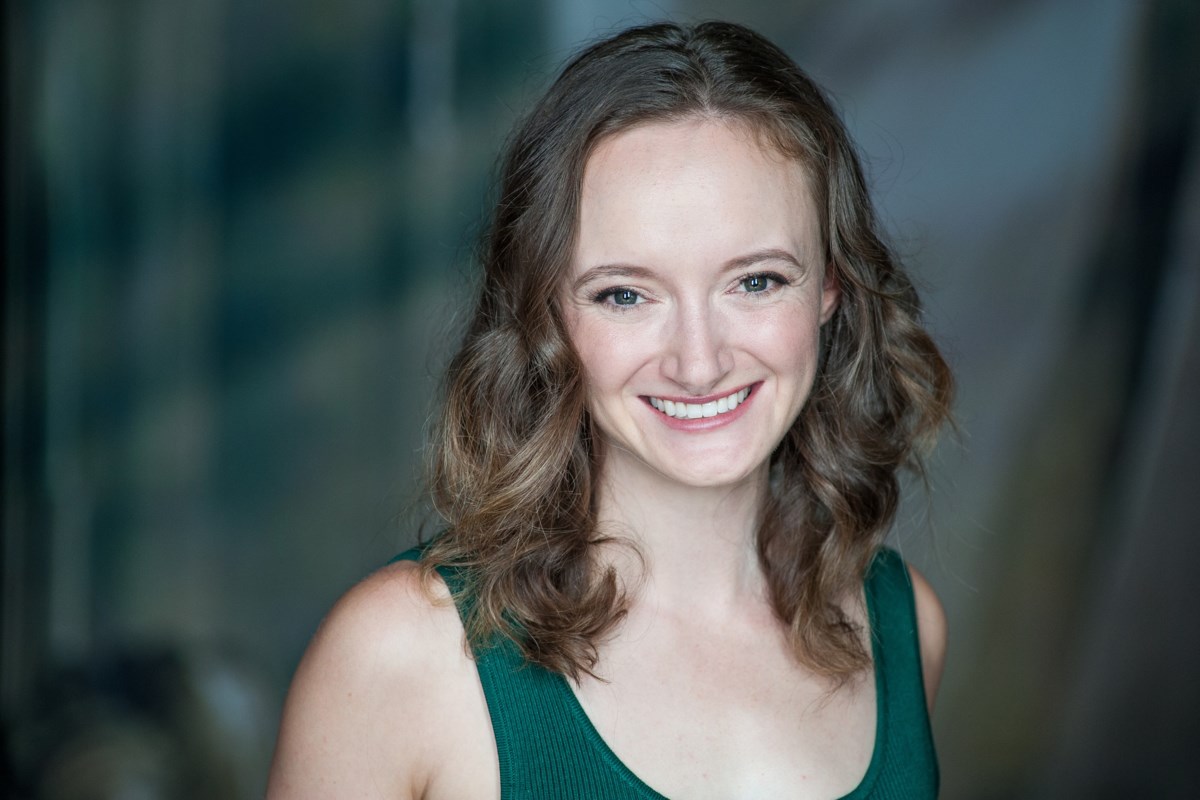 A corporate business career in downtown Toronto sounds like a fulfilling career.

When Madeline DeCorso was spending her days analyzing data she said she was far from feeling fulfilled. She changed her life around and decided to pursue acting.

After being laid off from her job as a learning coordinator at BrainStation at the beginning of the pandemic, she returned to Guelph to live with her parents. Three weeks of sitting on the couch watching television, a lightbulb went off, she knew she should pursue acting.

She had always loved acting, and enjoyed drama class in high school.

To start in the acting world she began as a background actor. Her first gig was on the set of The Boys, one of her favourite shows.

She was also in Nightmare Alley as a background actor: “At one point I was a metre away from Bradley Cooper, Toni Collette and Rooney Mara being given direction by Guillermo del Toro,” said DeCorso.

“I really try to listen to what the director is telling them, like the relationship between actor and director.”

As a business student at the University of Guelph she said she loved her courses and was very involved with the business school. She didn’t know what area of business she wanted to pursue after graduation. Her first job was a business analyst at the Bank of Montreal.

“I felt in one way like a failure because I had this image of myself from university of being this business woman, in a suit in the downtown Toronto core. So when that all came down I honestly felt directionless and I didn’t know where my worth was as a person,” she said.

She said at the same time she was relieved because she didn’t have to go into a work environment where she felt like she didn’t know what she was doing and there was no pressure anymore.

“The networking skills that I built at the University of Guelph has helped me tremendously,” said DeCorso. “That is a skill that has carried through with acting especially during the pandemic when everything was virtual, I really had to rely on those networking skills.”

There is a lot of work behind the scenes before even landing an audition, she explained. From taking headshots, training, demo reels and landing an agent.

“I feel like the entire audience is the judge. Your family and friends all of a sudden have a say in your work, whereas other professions, not so much,” she said. “That’s what’s scary, showing vulnerability in front of so many people.”

DeCorso explained acting class is a great way to process emotions and deal with past experiences, it almost feels like a type of therapy.

“A lot of us look to entertainment every night as a release from reality. I know I do, I watch a lot of tv,” she said.

“The idea that I could contribute to someone who has had a really hard work day and needs to relax or have fun. I could somehow contribute to that experience for them is what moves me forward in this process.”

For the future of her acting career DeCorso said she hopes to be part of an ensemble cast, and work on a period piece like Bridgerton.