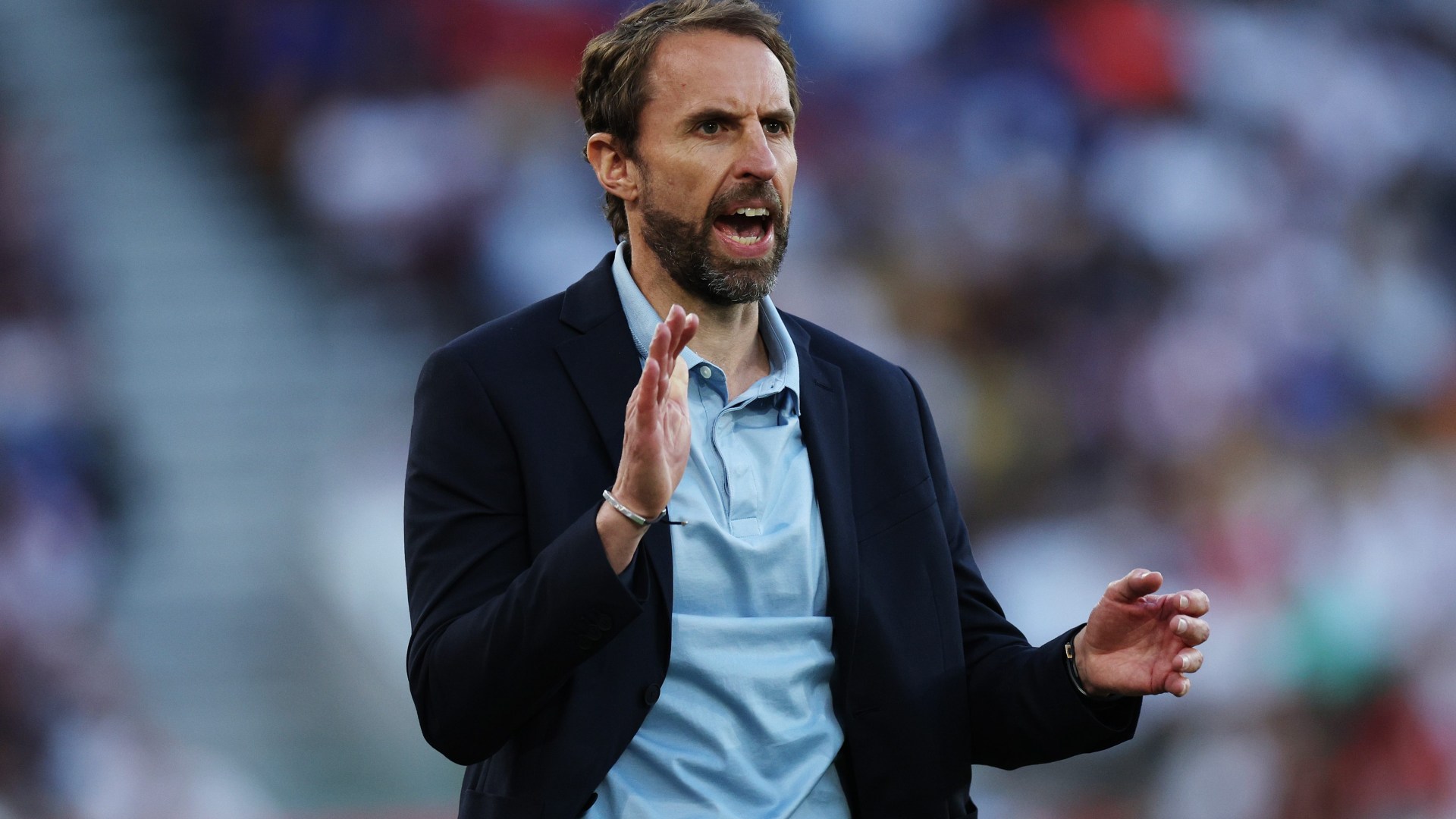 England manager Gareth Southgate has been given the green light to select 26 players in his World Cup squad following new measures brought in by FIFA.

World football’s governing body have decided to increase the squad limit from 23 to 26 players for the first time in the modern era.

The decision has been made to potentially reduce the load on players and minimise the potential for injuries.

Southgate and every other manager will have to name their final squads by November 13, eight days before the tournament begins.

A provisional list will be submitted by managers before then, with national associations able to name 55 players on their longlist that will then be reduced at a later date.

There will be a limit of 26 people allowed to sit on the benches for matches, including the 15 substitutes and 11 team officials of which one has to be the team doctor.

This news will be welcomed by Southgate, who has previously spoken of the challenges of taking players who are carrying injuries to Qatar.

It means he will be permitted to take a potential wildcard star. It’s understood England have been planning for the possibility since the issue was first raised as a possibility earlier in 2022.

The final Premier League matches will be played on November 13, while England’s campaign begins on the opening day of the tournament as they take on Iran.

England then face the USA on November 25 before rounding off their group with a clash against Wales on November 29.