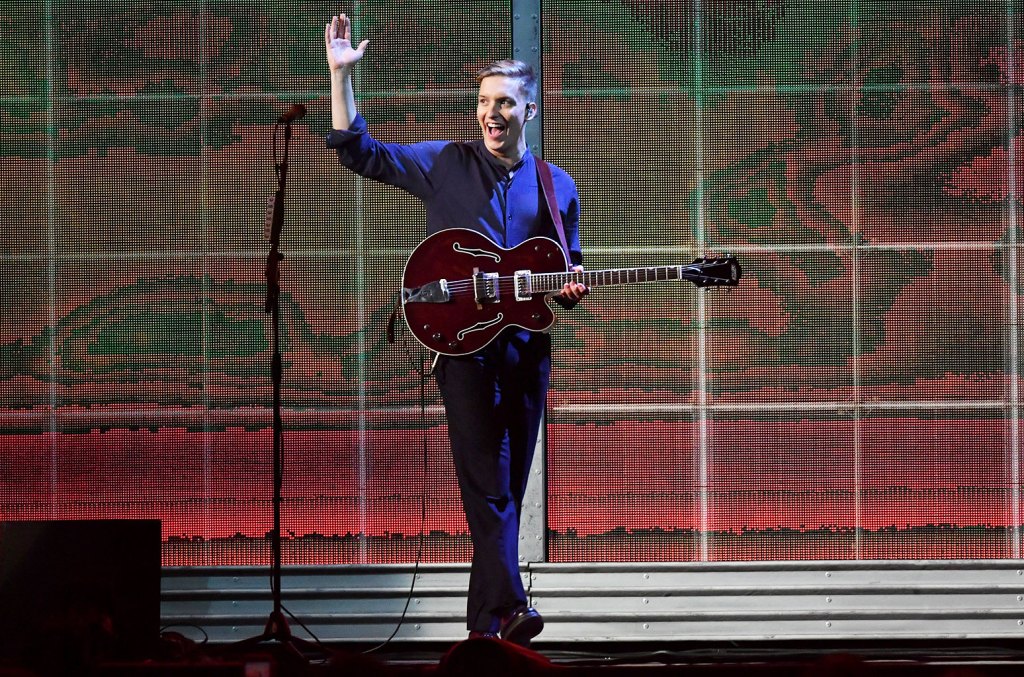 George Ezra ought to prolong his U.Ok. streak to three-straight leaders with Gold Rush Kid (through Columbia), his third studio album.

The English singer and songwriter’s newest LP leads the midweek chart, and is unlikely to be stopped on its path to the highest.

According to the OCC, Gold Rush Kid is outstripping its closest rival by four-to-one, and is nearly sure to win the crown, equaling the efforts of 2014 debut Wanted on Voyage and 2018’s Staying at Tamara’s.

Also new to the Official Chart Update is Chase & Status’s What Came Before (EMI), the digital music duo’s fifth studio album. It’s aiming for a No. 3 entry, and will give the act its finest charting efficiency since 2013’s Brand New Machine peaked at No. 2.

Meanwhile, BTS is heading to a fourth U.Ok. Top 5 album with Proof (BigHit Entertainment), the Ok-pop superstars’ anthology. It’s new at No. 5 on the Chart Blast, with lead single “Yet to Come” eyeing a Top 20 berth on the Official Singles Chart.

Further down the checklist, a string of recent titles are set to make a splash within the Top 40, together with data from former Portico Quartet singer-songwriter Nick Mulvey (New Mythology at No. 13 through Fiction), late hip-hop artist XXXTentacion (Look at Me: The Album at No. 24 through Columbia), classical grasp Max Richter (The New Four Seasons – Vivaldi Recomposed at No. 29 through Deutsche Grammophon), U.S. metallic group Motionless in White (Scoring the End of the World at No. 30 through Roadrunner), German thrash metallic act Kreator (Hate Über Alles at No. 34 through Nuclear Blast) and Britpop period act Kula Shaker (1st Congregational Church of Eternal Love and Free Hugs at No. 36 through Strangefolk).