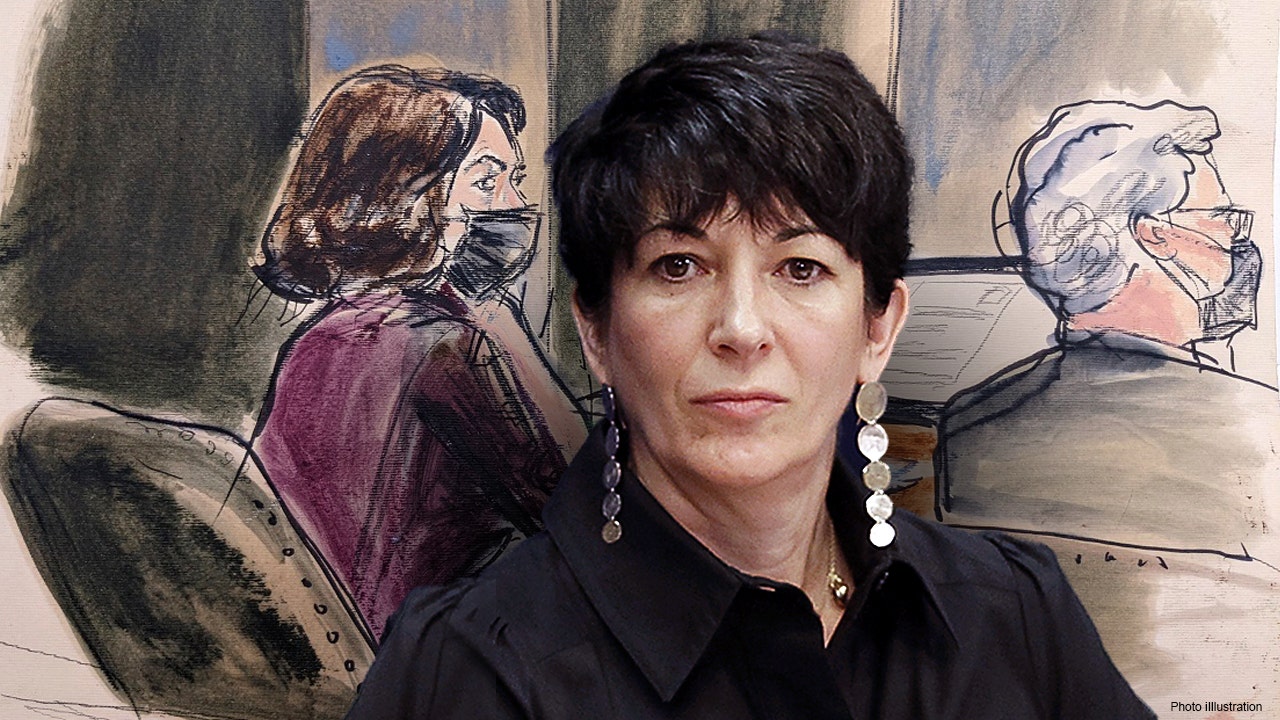 The fate of British socialite Ghislaine Maxwell is now squarely in the hands of jurors who began deliberating Monday in Manhattan federal court after a sensational three-week trial.

If convicted, Maxwell, 59, could land behind bars for up to 70 years. Prosecutors with the U.S. Attorney’s Office in the Southern District of New York, say Maxwell and late financier Jeffrey Epstein preyed on four women between 1994 and 2004 when they were teenagers.

GHISLAINE MAXWELL TRIAL: A BREAKDOWN OF THE CASE

Three of the women, Jane, Kate and Carolyn testified under pseudonyms to protect their privacy while the fourth, Annie Farmer, used her real name.

Jane alleged that Maxwell lured her into Epstein’s orbit when she was 14 and both adults participated in the alleged abuse. She also told jurors that she had engaged in a group sexual encounter with Epstein and a woman named “Eva.”

Kate recounted a similar narrative. She was 17 when she met Maxwell and was soon introduced to the well-connected pedophile who socialized with former President Bill Clinton and Prince Andrew.

After she gave Epstein a sexual massage, she said Maxwell asked her if she had fun and told her, “You are such a good girl.”

Carolyn testified that when she was 14, she began visiting Epstein’s Palm Beach mansion where she was paid to perform sexual massages and to recruit other underage girls to feed the globetrotting millionaire’s depraved appetite.The abuse ended when she turned 18. “That’s when I realized I was too old,” she told jurors.

Annie Farmer, now 42, met Maxwell when she was 16 and in high school. The couple lured her to Epstein’s sprawling New Mexico ranch, where Maxwell allegedly fondled her breasts during a massage. Later that weekend, Epstein crawled into her bed.

The evidence portion of the trial was initially slated to last six weeks. Prosecutors presented their case in two weeks and the defense in two days.

Maxwell, who has been locked up since her July 2020 arrest, chose not to take the witness stand. “Your Honor, the government hasn’t to proven its case beyond a reasonable doubt so there is no reason for me to testify,” she told the court on Friday.

Her lawyers have argued that she became a target of prosecutors only after Epstein hanged himself in a jail cell in 2019 while waiting trial on a sex trafficking indictment. Maxwell has denied the allegations and her attorneys have said she has become a scapegoat for Epstein’s crimes.

Maxwell faces six counts — including sex trafficking of a minor, enticement of a minor to travel to engage in illegal sex acts and transportation of a minor with intent to engage in criminal sexual activity.

Associated Press contributed to this report.