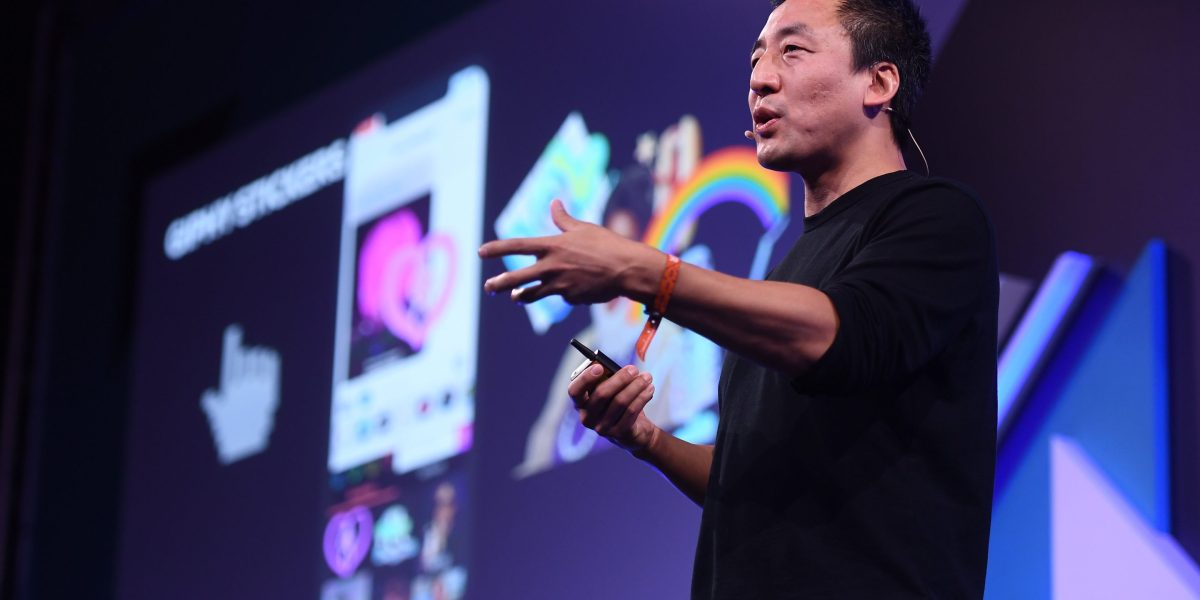 Giphy is making good use of its stodgy reputation. Meta acquired the company—known for its library of GIFs and video clips—for $400 million in May 2020. But last November, the U.K.’s Competition and Markets Authority ordered Meta—owner of Facebook, Instagram, and WhatsApp—to sell Giphy.

Appealing the antitrust decision in filings submitted last month, Giphy argued that GIF usage has seen an “overall decline” and “waning” interest among users and content partners, with fewer uploads on its platform in recent years. The company also called its platform “out of fashion,” arguing younger users consider it “cringe” and more suited for baby boomers.

It’s a hard argument to make when Meta paid so much for the company. At the time of the purchase, Meta said the GIFs would help users have more entertaining conversations on its platforms.

The watchdog argued last November, however, that it was “protecting millions of social media users and promoting competition and innovation in digital advertising.” It said the acquisition removed Giphy as a “potential challenger” in the display advertising market, about half of which Facebook/Meta already controlled.

What’s more, it said that with the deal Meta was “denying or limiting other platforms’ access to Giphy GIFs, driving more traffic to [Meta-owned] sites—Facebook, WhatsApp and Instagram—which already account for 73% of user time spent on social media in the UK.”

The watchdog acknowledged that the GIF format was invented in the 1980s, a fact that would seem to further support Giphy’s argument of being outdated. But it also noted:

“The onset of social media provided an opportunity to reimagine the GIF as a part of modern internet culture. The main GIF libraries that are used today were launched less than ten years ago, and the popularity of GIFs has grown enormously since then. Every day, millions of users in the UK post content that includes a GIF.”

As for why a British regulator is ordering around companies based in the United States, the agency explained, the important question is whether the merger “may have an impact on competition in the U.K.”

For Meta, it’s already been a rough year, with a falling share price and shrinking profits. This month, the Wall Street Journal reported that the company axed its Responsible Innovation team, tasked with addressing ethical concerns about its products.

Just last year, Margaret Stewart, a vice president who established the team, wrote that she was “optimistic” the group would help Meta “proactively surface and address potential harms to society in all that we build.”

Sign up for the Fortune Features email list so you don’t miss our biggest features, exclusive interviews, and investigations.