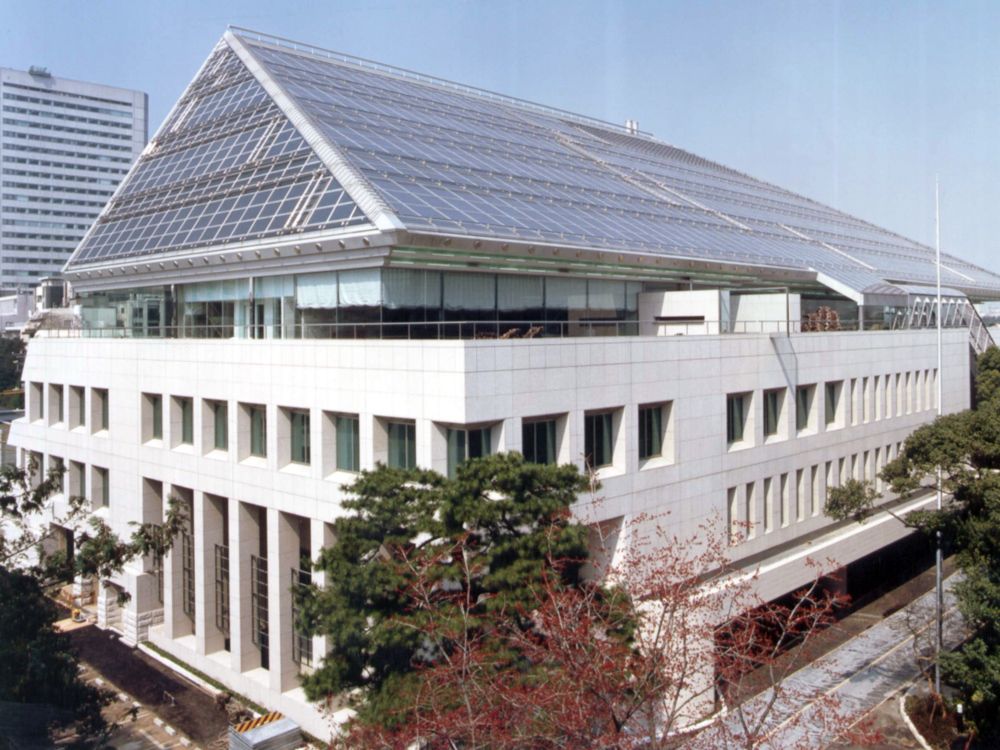 While most Canadians spent the early days of the COVID-19 pandemic tightening their belts and facing an uncertain financial future, Global Affairs Canada was outfitting overseas diplomatic offices with over $40,000 in custom furniture produced by an Ottawa-based design house.

“Many people were worried of the prospects of their own livelihoods,” said CTF’s Federal Director Franco Terrazzano.

“That should have been when bureaucrats were tightening their belts, not burning through money on fancy office furniture.”

On Aug. 27, 2020, Solar issued an invoice to Global Affairs Canada for $6,150 to design and build a 122 centimetre by 41 cm by 86 cm black-stained oak case, featuring “decorative carved panels in walnut, red lacquer and silver leaf” — destined for the office of the Canadian High Commissioner in Auckland, New Zealand.

Nearly $23,000 was spent refurnishing the official residence at Canada’s embassy in Tokyo.

On March 3, GAC was delivered a $10,171 invoice for six custom hinged room dividers, consisting of white oak, walnut and silver-leaf inlaid panels framed in black oak — priced at $1,616 each, with a $475 fee for custom shipping crates.

According to an estimate dated November 2019, the dividers are destined for the official residence’s dining room.

Less than a month later, Christopher Solar Designs issued two invoices worth $12,190 for 18 table and floor lamps, also destined for the official residence.

Thirteen of the lamps were destined for use around the embassy, while five — including three of the costliest pieces — were shipped to the official residence.

On the same day GAC received those invoices, a third was issued from Solar requesting $4,300 to pay for a custom-designed sign-in table for Canada’s High Commission to Kenya in Nairobi — meant to be paired with custom glasswork from Quebec-based Looma Studios.

Purchase orders describe the table as a “welded brass angular base with waterfall walnut top” destined for the embassy’s official residence.

Dated June 2020, another invoice from Solar billed Global Affairs $7,900 for a custom-built credenza and coffee table for the office of the Head of Mission at the Canadian embassy in Sao Paolo, Brazil.

Invoices for shipping the furniture from Ottawa to their final destination weren’t included in the documents.

Responses to inquiries for comment by Global Affairs Canada from the National Post weren’t received by press time.

In 2016, Global Affairs Canada spent tens of thousands of dollars purchasing furniture for the Canadian embassy in Mexico, including $8,910 for employee cafeteria seats, as well as $26,000 for 86 leather cushions to adorn $12,790 worth of newly purchased task chairs.

“They could have gone to a bunch of different stores where their offices are located and spent significantly less money.”

The CTF points out that a visit to a Tokyo IKEA would have saved the Canadian government thousands of dollars.

“It shows contempt for taxpayers’ hard-earned money,” he said.

“Even a pandemic couldn’t stop these bureaucrats from wasting money on extravagant furniture.”