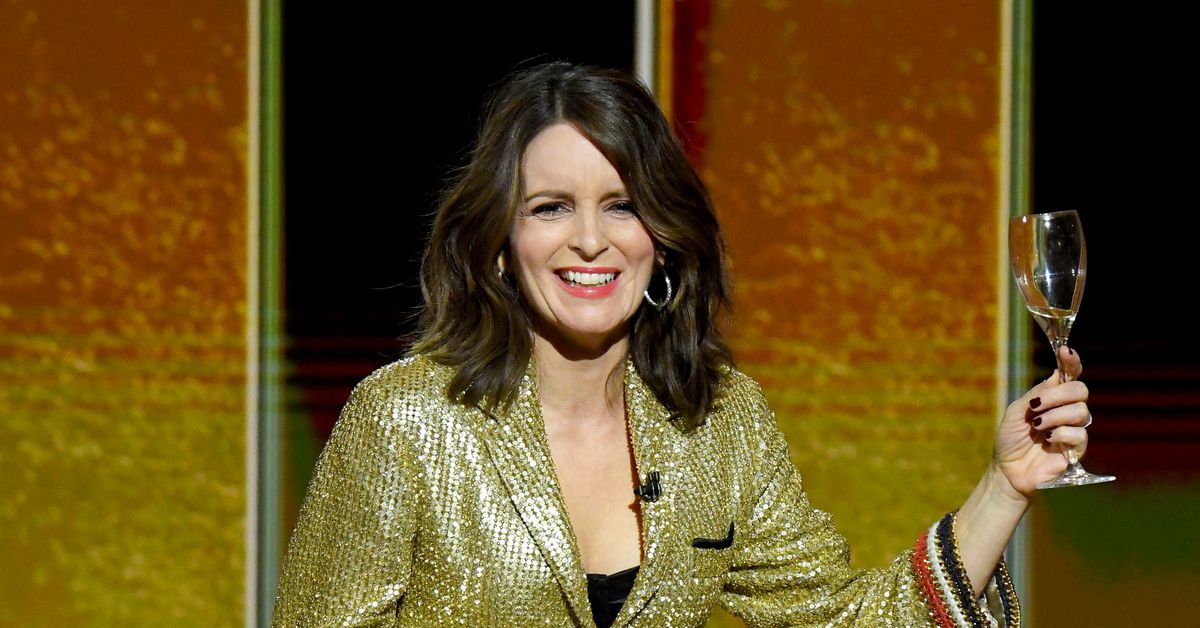 Guess what? The Golden Globes are this weekend!

If that’s totally new information to you, then you’re far from alone. In the past, the Golden Globes were a heralded stop on the awards circuit, advertised to TV viewers during the holiday season as a fun, glitzy, no-holds-barred night with the stars. Celebrities like Seth Meyers, Andy Samberg, Sandra Oh, and Ricky Gervais hosted. Last year — yes, in 2021 — Tina Fey and Amy Poehler hosted a very weird show.

In 2022, the Hollywood Foreign Press Association (HFPA) will announce the winners of the Golden Globes on January 9. That marks a move back to the traditional slot just after the holidays; last year, thanks to the pandemic, they were in late February.

But that’s about the only thing that’s normal about the Globes in 2022. There’s no TV broadcast of a glittering ceremony this year, and not just because it’s really hard to pull off an awards show during a pandemic (let alone one with an open bar). There are bigger structural reasons, and the HFPA hasn’t managed to outrun them yet.

First of all, the HFPA — which normally averages around 90 members, all of whom are supposed to be LA-based journalists who write about the movie business for non-US outlets — doesn’t publish its membership list. Various efforts by journalistic outlets, like Vulture in 2015 and the LA Times in 2021, have revealed that while some HFPA members are journalists, others are actors, producers, and socialites.

The two articles that composed the LA Times’s investigation into the organization’s membership and dealings, published a week before last year’s Globes were set to air, were bombshells with lasting consequences for the group. Among the revelations:

The investigation gestured toward one big conclusion: The HFPA was corrupt, outdated, and past its relevance. Its members had long benefited from the (only half-true) perception that the Golden Globes “predict” the Oscars; in truth, the show is most useful as a dry run for acceptance speeches for Oscar hopefuls. But that time might be coming to an end.

As often happens in Hollywood, a powerful person or group is only as strong as its last headline. Most of the ensuing ruckus targeted the organization’s lack of diversity among its members. Two days before the ceremony, Time’s Up announced a protest. Poehler and Fey made some pointed jokes in their monologue, and in a short segment during the broadcast, HFPA vice president Helen Hoehne, flanked by current and former HFPA presidents, announced that “Black representation is vital” and “we must have Black journalists in our organization.”

About a week later, on March 6, the HFPA released a mea culpa statement promising to engage in a series of activities aimed at broadening the membership and increasing its diversity, increasing transparency in their operations and voting methods, and examining their practices for ethical violations. They announced these actions would take place within the next 60 days.

Not everyone was convinced, and in mid-March more than 100 publicity agencies circulated a letter denying the HFPA access to their clients if reforms did not take place. The same day, the HFPA pledged to add 13 Black members to their membership.

A month later, on April 18, problems flared again when former eight-term HFPA president Philip Berk sent an email that, according to Deadline’s summary of the LA Times story, “declared Black Lives Matter is a ‘racist hate movement.’” NBC issued a statement on April 20 declaring that Berk should be expelled and that “swift action on this front is an essential element for NBC to move forward with the HFPA and the Golden Globes.” Additionally, MRC, which owns Dick Clark Productions (the company that produces the Globes for NBC), issued a statement, which said that they were “deeply disappointed by this latest development” and that “meaningful change” and a “clear, actionable roadmap” must be included in the May 6 plan. Berk was expelled the same day, but that day the HFPA’s crisis communications firm and diversity consultant also quit — not a great sign.

On May 3, the HFPA announced its intentions to increase its membership, while specifically recruiting Black members and others from underrepresented groups. But it seems a number of Hollywood insiders and the organization’s TV partner were unsatisfied. On May 7, Netflix announced it would boycott the Golden Globes; a number of A-list celebrities, as well as Amazon Studios, soon followed. Tom Cruise returned his three Golden Globes.

And on May 10, NBC, which pays millions of dollars for the Globes’ broadcast rights, announced it wouldn’t air the ceremony in 2022. “A change of this magnitude takes time and work,” the network announced, “and we feel strongly that the HFPA needs time to do it right.” NBC suggested that if reforms were sufficiently instituted, the Golden Globes would be back on TV in 2023.

Things have continued to move in the months since. In August, the HFPA voted on new bylaws, which among other things removed the Southern California residency requirement and forbade members from accepting promotional materials and gifts from studios or publicists. NBC said it was a “positive step forward.” And in October, the organization announced 21 new members, including six Black members.

But the show isn’t returning, or at least, it seems, not this year. Given the rise of Covid-19 cases in recent weeks, it’s possible that may be a boon to the organization, which won’t have to navigate tricky protocols. I reached out on Monday to the HFPA regarding any plans for this weekend’s awards, and a publicist said they’d “have more to share this week.” On Tuesday afternoon, a publicist sent out a press release confirming that the awards would take place at the Beverly Hilton on Sunday, but would not have an audience, and only “select members and grantees” would be permitted to attend. There was no indication that the show would be broadcast, and earlier in the day, Variety broke the news that no celebrities had agreed to present the awards.

But questions about the show itself are kind of beside the point. If you’ve spent enough time observing Hollywood’s machinations, it’s hard not to be cynical about all of these protests and changes. After all, the general composition of the HFPA has been known for years, as has their (now hopefully former) proclivity to accept lavish gifts, which aren’t technically payment for votes but certainly can’t hurt. Publicists and studios — the very entities that courted the HFPA members — surely knew about all of this ahead of time. And despite the public declarations of boycotts, there have been reports that the studios have been privately finding ways to reach out to HFPA members anyway.

The viewing numbers for the Golden Globes have dipped precipitously over the past decade, too, as have those of virtually all awards and live TV events (including the Super Bowl). According to the LA Times, NBC’s fee to broadcast the show had “ballooned” in recent years: In the previous fiscal year, the network had paid $27.4 million, up from $3.64 million in fiscal year 2016-17. Dipping viewership (which translates to dipping ad revenue) and ballooning costs are not a great business decision for NBC, which also has the Olympics to worry about this year. One has to wonder if the network is contemplating its options going forward.

And no wonder. The list of nominees is relatively strong — this season’s big contenders like The Power of the Dog, Belfast, and West Side Story appear alongside outsiders like CODA and Annette, plus there are TV nominations — but it’s hard to imagine most average viewers seeing any need to spend their Sunday night tuned into a TV show where an organization they vaguely remember being embattled gives out awards to people in real time. Any exciting bits or provocative speeches will end up on YouTube tomorrow, or even moments after they happen. The case to viewers is increasingly hard to make.

And, in fact, the Critics’ Choice Awards smelled blood in the water, announcing that their own awards show (voted on by a membership that numbers around 450), hosted by Taye Diggs and Nicole Byer, would be broadcast on the CW on the same day as the Golden Globes. (They’ve since postponed for pandemic reasons.)

Plenty of critics’ groups and industry groups don’t have a televised broadcast. (I belong to two of them!) But without the broadcast, the HFPA’s source of income is cut off, and that puts the organization — whose prominence has never really been in line with their actual industry influence as journalists — in a precarious position.

Just prior to last year’s event, I proposed that we stop caring about the Globes. After last year’s event, my colleague Emily VanDerWerff and I argued that the Globes were no longer needed. But the past year has made me wonder if there will even be a Golden Globes in the future, and whether that’s just a foretaste of Hollywood’s shifting awards landscape.