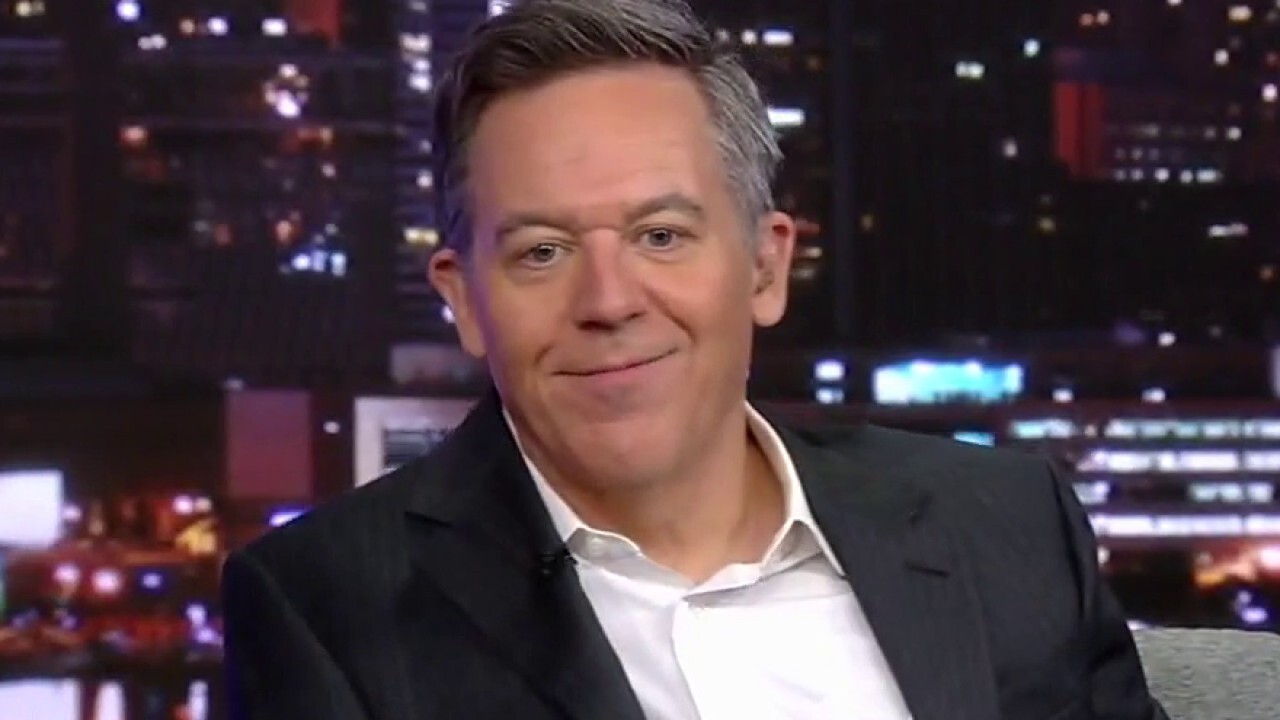 Now we’re going to talk about the war. But first, it’s Friday, so we should do something really stupid, something really idiotic, because God knows we need it like two heaping scoops of dumb.

Yeah, they’re back like that rash I got from Kat’s couch. The disgraced governor and live-action Count Chocula is suggesting he might run again for New York governor. Good luck getting the elderly vote since he offed so many of them.

True, he may be the only Democrat that’ll have a hard time getting dead people to vote for him.

ANDREW CUOMO: I have a lot of options open to all of them. I’m hoping for an offer from the New York Jets. I still think I can play wide receiver, so I’m working on that … So I’m open to all options and I’m going to leave it at that.

Well, the guy knows his baseball, I’ll give him that. Now his disgraced brother Chris is up in the lawsuit demand to get CNN to 125 million bucks. Now Cuomo is calling out his former coworkers, and that leads me to a confused place — reminds me of puberty, which means it’s time for:

When there’s a fight between people you dislike, who do you root for? Well, let’s start with the idiot brother.

I should be more specific. Let’s go with Chris. He’s not only suing CNN, but bashing his former coworkers, including Jeff Zucker, Brian Stelter and the airbrushed block of stupid known as Don Lemon.

Wednesday in his court filing, he trashed his brotherly buffoon, even mentioning how Lemon warned Jussie Smollett that the cops didn’t buy his fake hate crime, adding that “Lemon was not disciplined in any way.”

Well, he was disciplined. But a spanking hardly qualifies as punishment when you pay for it. But it’s weird to see Lemon get trashed by someone who cared for him so, so, so deeply.

LEMON: If you watch a certain state TV and you listen to conservative media, you would think that, you know, entire cities are just, you know, in brawls and fights and fires and whatever — we went out and had a great dinner.

LEMON: Alright. Have a great weekend. You’re a partner here, and I’m just happy to have you back, because nobody bounces off each other between shows like you and I do now. Go on.

LEMON: I love you, brother.

And here I thought that was as real as the moon landing. And by moon landing, I’m referring to Brian Stelter sitting on a toilet.

So look, we haven’t been doing fun news in a while, so give me a break. So it turns out it was fake as Kat’s love for jazz. But the love affair now has gone sour.

I haven’t been blindsided by a break-up like this since Donnie left Marie. They were brother and sister, so it’s OK.

So, yeah, it’s surprising that two men who profess their love for each other over and over again would now rip each other to shreds.

That’s like taking voice lessons from Neil Young or learning how to meditate from Judge Jeanine.

Bottom line: They’re all phonies, including Chris. So who do you root for? It’s like a fight between Dracula and Frankenstein. I’m referring to Pelosi and Biden, but this riff tells a bigger story.

It’s a lesson about the media and that nothing they do is true, even their friendships. They make it all up and they think you’re dumb enough to buy it like the 1619 Project, a Russian collusion, or Hunter’s laptop being disinformation, or that Kilmeade doesn’t live out of his car. We know he does.

Most of the media is just a collection of thirsty, shallow hacks bent on fame and fortune. And when it goes sour, they’ll sue their best pal.

And that goes for America’s sweetheart, too. Dana Perino … I kid. Actually, we do all get along here at Fox News.

Here’s me in Hemmer’s hot tub, here’s me and Stuart Varney’s hot tub, and here’s me under Dana Perino’s bed. That was a surprise.

So I don’t care who wins this lawsuit. I just want you to know that they lie about everything from big things like collusion and crime to the little things like mere friendship.

OK, now to his bro, Andrew, he’s a jacka–, true, and a creep — that’s true, but he’s still more competent than the current governor we have here.

Kathy, what’s her name? Who, by the way, wasn’t voted in by the people. She’s such a dim bulb, she couldn’t light up a glove compartment.

She wouldn’t budge on ridding the bail reforms even as people died. Between her and Andrew Cuomo, they’re responsible for the death of more New Yorkers than lose subway grates and falling air conditioners combined.

But now she’s coming around with an election looming. Too late, I say. So that’s the dilemma — the lesser of two evils. If only there was a solution. And maybe there is.

Shall I read you a tweet I saw from last night? Here it goes:

“Hey, Greg, do you have any pictures of Kat’s feet?”

This is from our very own Janice Dean:

“If Andrew Cuomo tries to run for governor again, maybe the weather b—- will, too.”

Well, that would be awesome, because if she runs, she wins. Because unlike the others, she’s real and she’s likable, and there’s nothing in her background, her past, that would sink her.

She’s so clean you could eat off her forehead. Trust me, I have. She’s so spotless, she makes Dana Perino look like Pig Pen, and mark my words, if she does run, I will help her.

Meaning, I won’t endorse her.

This article is adapted from Greg Gutfeld’s opening commentary on the March 18, 2022, edition of “Gutfeld!”