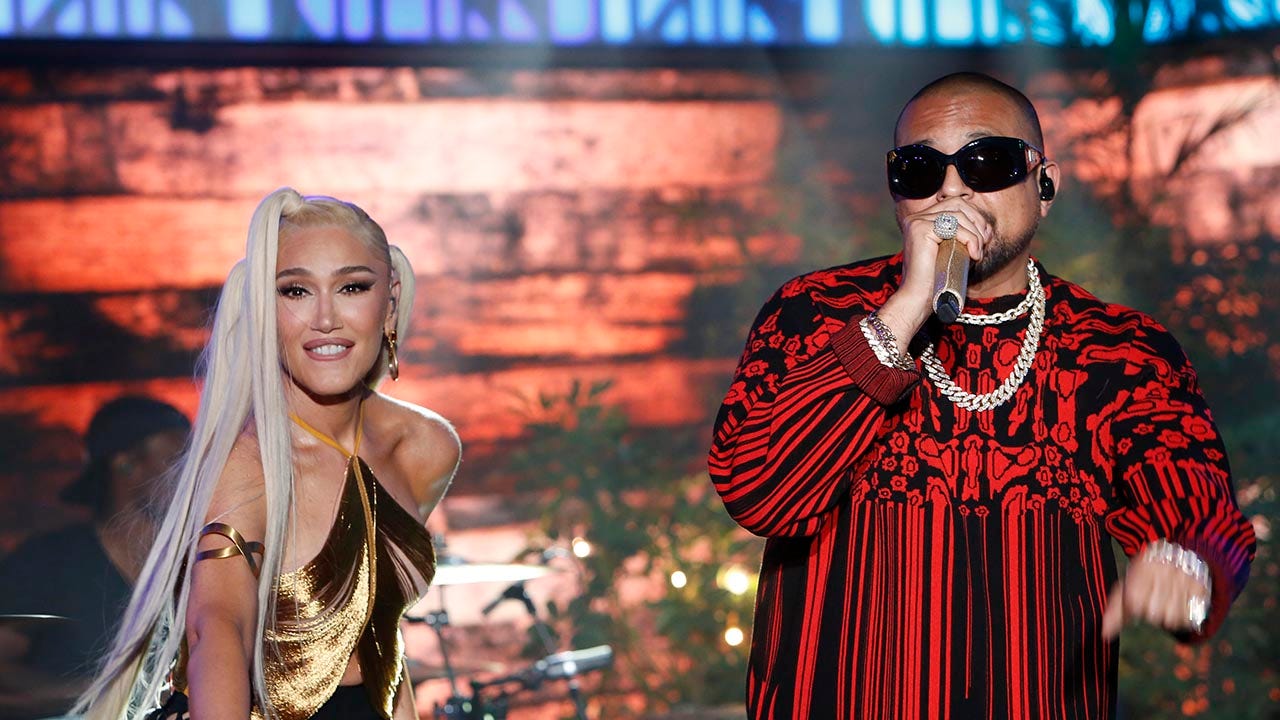 Gwen Stefani was accused of cultural appropriation for her look in the music video for her new song “Light My Fire,” a collaboration with Jamaican rapper Sean Paul and singer Shenseea.

In the video, Stefani, 52, wears dreadlocks and a blue and yellow outfit that matches the Jamaican flag while dancing and singing to a reggae beat.

Another Twitter commenter said, “Dear Gwen, You’re far too comfortable with cultural appropriation. Y’all Remember the harajuku girls? The bindi she chose to wear in one her videos? The bantu knots? The imitation of indigenous culture within a music video, as well as, indecently portraying Latina women?”

“It’s time you stop treating people’s heritage like a childish game & give it the respect it deserves. Alternatively, why don’t you portray your OWN cultural background within your work? Im sure people would love to see that.”

However, the No Doubt lead singer had more than a few supporters.

“Sean Paul and many Jamaican people don’t mind, they are there at the set of the video lol,” a Twitter defender pointed out. “Sean Paul even praised Gwen for embracing the culture for years.”

Paul, in an interview with Rolling Stone, called the song an “epic dream” come true. “I’ve been a fan of Gwen Stefani forever.”

MICHAEL B. JORDAN APOLOGIZES FOR RUM NAME AFTER VENTURE IS ACCUSED OF CULTURAL APPROPRIATION

Shenseea said in the same interview: “I feel honored to be tapped by two legends for this collaboration, the whole process was exciting and collaborative. I can’t wait for our fans to enjoy the video!”

The “Hollaback” singer has been accused of appropriation before.

Stefani defended herself in an interview with Paper magazine last year.