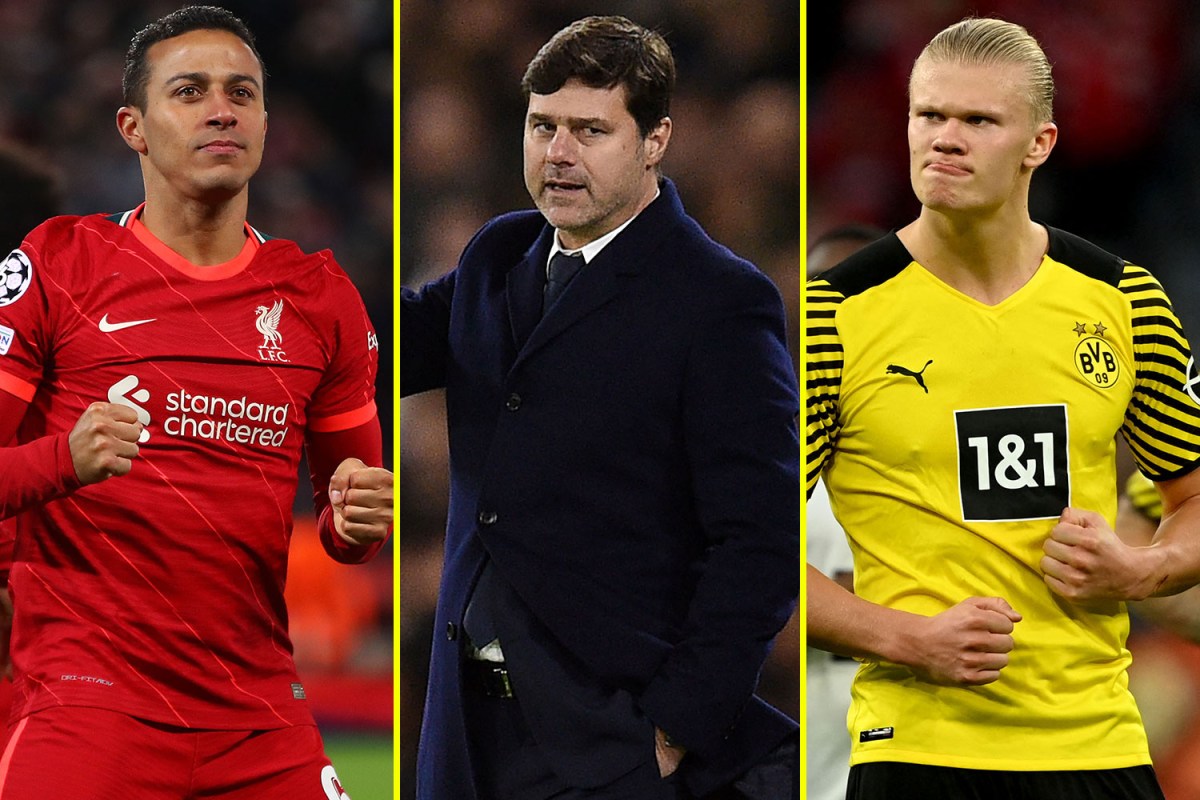 The post Ole Gunnar Solskjaer era at Manchester United began with victory, but the club’s search for a new manager is also hotting up.

Mauricio Pochettino is said to be the Red Devils’ no.1 target but reports claim Paris Saint-Germain have ‘blocked’ an initial approach for their boss and they are eyeing interim appointments in the meantime.

Away from Manchester, defending European champions Chelsea also enjoyed a fine night in the Champions League with a 4-0 victory over Juventus, but Ben Chilwell suffered a serious knee injury, while Thiago left his pals in a state of amazement with his effort for Liverpool against Porto.

And now the race to sign Erling Haaland will heat up following the elimination of Borussia Dortmund.

There’s more European action with the Conference and Europa League games on Thursday evening to come where Tottenham and West Ham are among the British sides playing.

Stay with talkSPORT.com for the latest football news and up-to-date reports surrounding the Man United job…