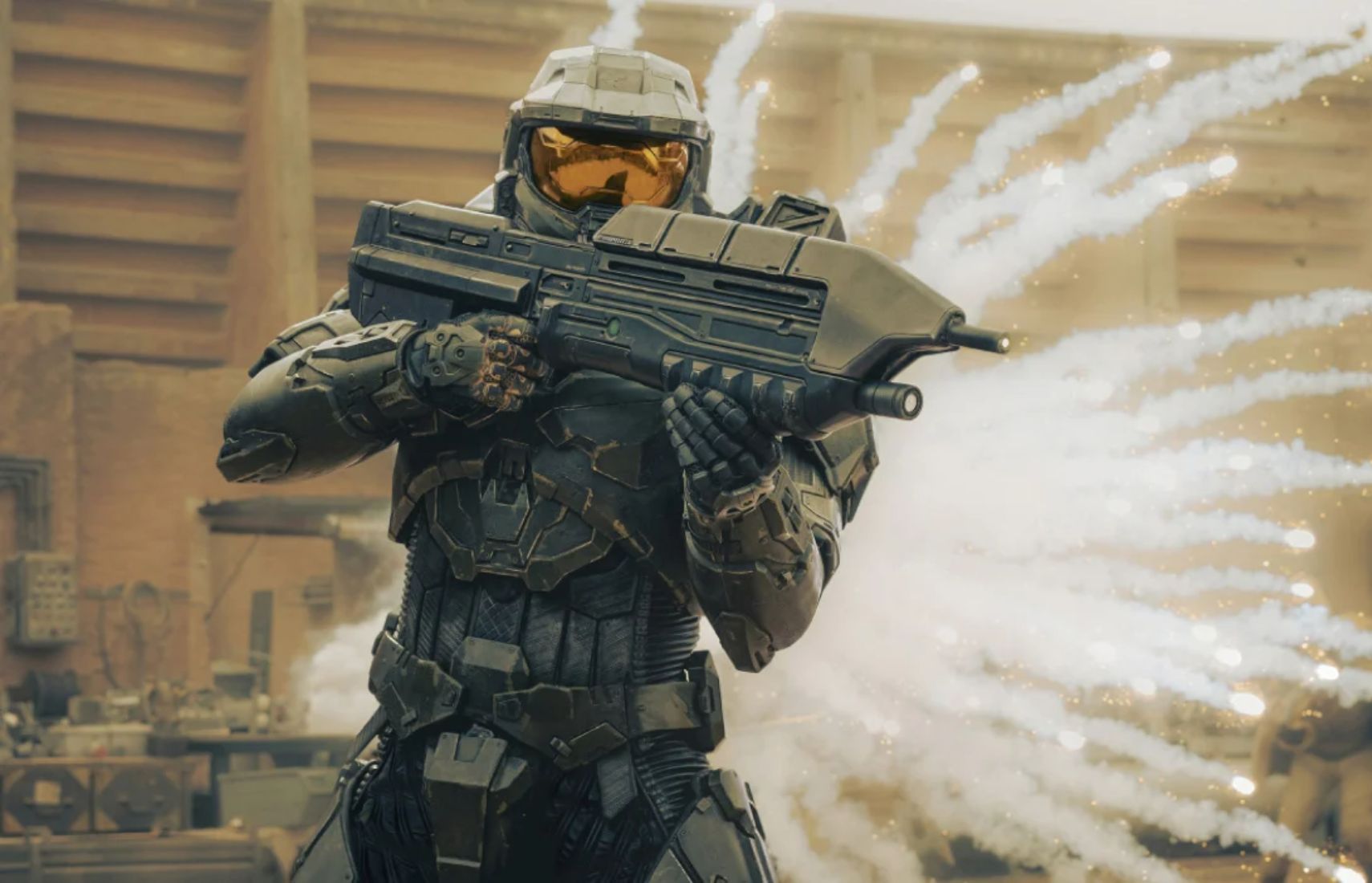 The Halo series has made its way across the pond and is due to premiere on the UK’s Channel 5 very soon.

We confirm the release date and time of Halo’s premiere on Channel 5, discuss Season 2, and provide an episode guide for British fans of the franchise.

Developed by Kyle Killen and Steven Kane for Paramount Plus and based on the popular video game franchise of the same name by 343 Industries, Halo is a military science-fiction fantasy franchise and focuses on “an epic 26th-century conflict between humanity and an alien threat known as the Covenant.”

The airing of the series on Channel 5 is part of a bid to advertise Paramount Plus’ arrival in the UK – the popular streaming service that was previously only available in the US.

Channel 5 will only show Episode 1 of Halo as part of the “Paramount + Presents” segment, in order to encourage UK fans to subscribe to the platform.

Halo Episode 1 will not be available on My5 after its live premiere, but instead, it will be available to watch on Paramount Plus.

Deadline confirmed back in February 2022 that Halo had been renewed for Season 2, before Season 1 premiered on Paramount Plus.

Season 2 will see the passing of the torch over to Brave New World’s David Wiener, who will serve as showrunner after Steve Kane’s exit.

“So, we’re definitely going to be shooting. I’m just going to say before too long, but I’ll say we’re on a path.”

Halo consists of nine episodes within its Season 1 run on Paramount Plus and each installment lasts approximately 60 minutes.

The series first premiered with one episode on Thursday, March 24, 2022, and the platform chose to release one episode per week.

Below, we have highlighted the episode titles to help navigate your first watch on British soil:

In other news, The Umbrella Academy season 3 release time on Netflix confirmed