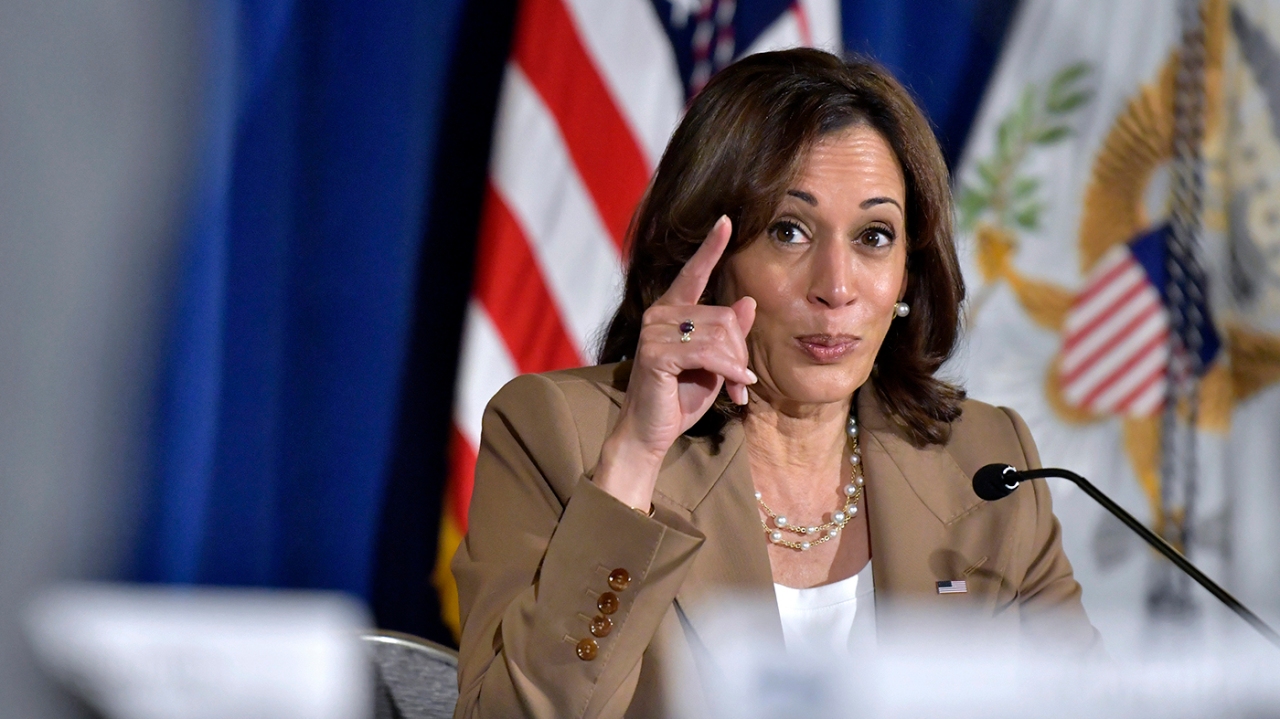 “I think it is the height of irresponsibility … frankly, a dereliction of duty, when you are an elected leader, to play those kinds of games with human life and human beings,” Harris said in an interview with Vice News. “If you think there is a problem, be part of the solution.”

While Abbott has bused thousands of migrants to Washington, D.C., New York City and Chicago since April, he and DeSantis have recently made more dramatic moves.

Two buses of migrants from Texas arrived at Harris’ home in Washington, D.C. on Thursday. Abbott said he sent the buses to Harris’ doorstep in response to a statement she made last Sunday on “Meet the Press,” calling the border “secure.”

DeSantis sent two planes of migrants from Texas to Martha’s Vineyard on Wednesday, in his first foray into transporting migrants to Democratic-led cities. The Florida governor promised on Friday that this is “just the beginning” of his efforts to relocate migrants.

While Abbott and DeSantis have blamed Biden’s immigration policies for current issues at the border, Harris instead placed the blame on the Trump administration.

“Under the previous administration, they decimated a system that was designed to address immigration,” Harris told Vice News. “And so we have been spending, in the last 18 months, an incredible amount of time and work and resources to reconstruct that system.”