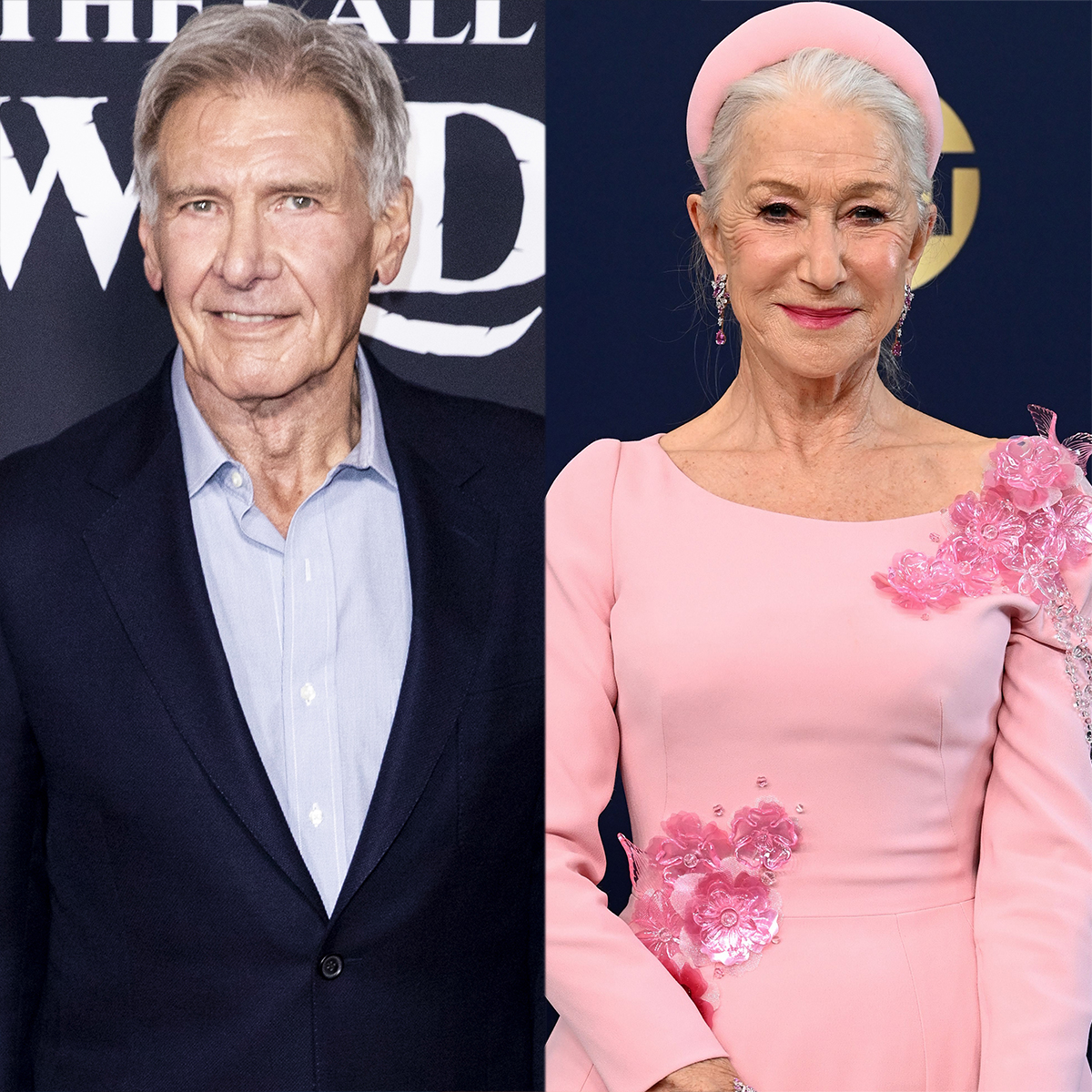 UPDATE: Taylor Sheridan is taking viewers even further back in time.

Paramount+ announced the prequel series is now titled 1923, and will focus on the impact of World War I and the start of the Prohibition era. Here’s the official logline, according to Paramount+: “1923 focuses on the Dutton family’s next two generations as they struggle to survive historic drought, lawlessness and prohibition, and an epidemic of cattle theft; all battled beneath the cloud of Montana’s great depression, which preceded the nation by almost a decade.”

The latest chapter in the Yellowstone saga is getting legendary.

The series will “will introduce a new generation of the Dutton family and explore the early twentieth century when pandemics, historic drought, the end of Prohibition, and the Great Depression all plague the mountain west, and the Duttons who call it home,” according to the streamer.

1932 follows in the bootsteps of 1883, the Yellowstone prequel series starring Tim McGraw, Faith Hill and Sam Elliott. The first season of 1883, which became the most-watched title in Paramount+ history, wrapped in February and the show’s creator hinted that it was a one-and-done story.

Nothing like Harrison and Helen to insure that all is not quiet on the Western front, however.