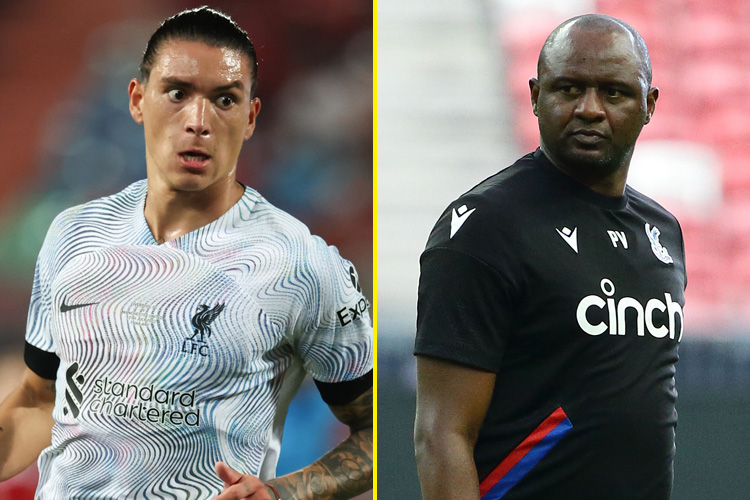 The Reds head into this one off the back of a 4-0 defeat against Manchester United in Erik ten Hag’s first game as Red Devils boss.

Of course, results don’t really matter in pre-season, and Jurgen Klopp named a much-changed team for that first friendly.

But he will no doubt expect more his side today.