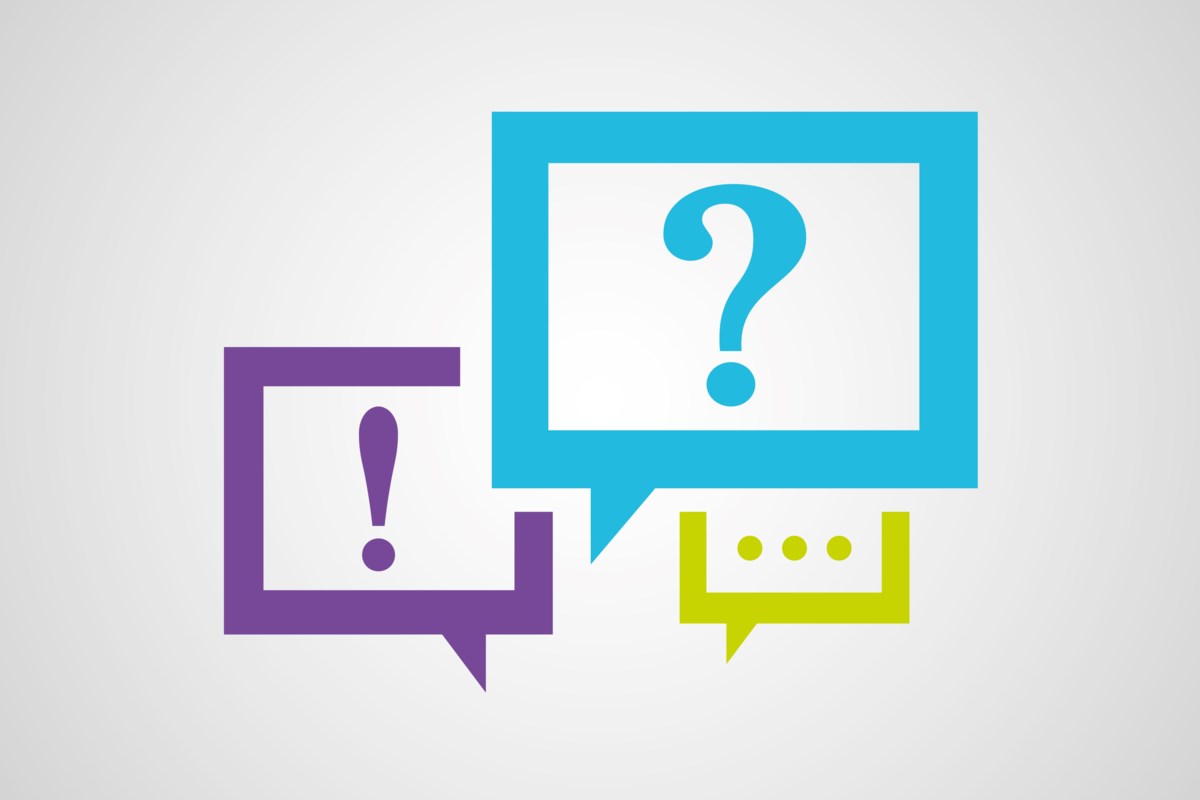 Vote for Guelph’s official bird as we apply to become a Bird Friendly City.

Visit haveyoursay.guelph.ca/birdcity until March 11 to place your vote. Take the survey or upload a photo to tell us what bird should represent Guelph!

Guelph, Ont., February 22, 2022—The City invites the community to vote for Guelph’s official bird in support of an application to become a Bird Friendly City.

“Only four cities in Canada are designated a Bird Friendly City by Nature Canada – Vancouver, London, Toronto and Calgary,” reports Jayne Holmes, Guelph’s deputy chief administrative officer of Infrastructure, Development and Enterprise Services. “Protecting our environment is both a community and City priority, and we would love to be next on that list.”

City staff has teamed up with bird experts from two local groups – Bird Safe Guelph and Nature Guelph Bird Wing – to come up with a starting list of eight birds with local significance for the community to choose from:

The three birds with the most votes will move to a second round of voting on April 1. The bird with the most votes by April 22 will become Guelph’s official bird for the Bird Friendly City designation. In the event of a tie, Bird Safe Guelph will choose the winning bird.

Bird populations are in decline

North American bird populations have dropped by more than 25 per cent in recent years. Domestic cats, window and car collisions, and habitat loss are all risks to birds living in urban communities. Birds play an essential role in our ecosystem by pollinating plants, dispersing seeds and helping to control insects.

Guelph’s application to become a Bird Friendly City supports the community’s desire to protect and sustain our natural biodiversity. A Bird Friendly City designation will help raise awareness about local birds and inspire Guelphites to learn more about the important role birds play in our world and the simple actions they can take to help protect them.

On June 7, staff will present the community’s bird of choice to Council and seek approval on the application for Guelph to become a Bird Friendly City.