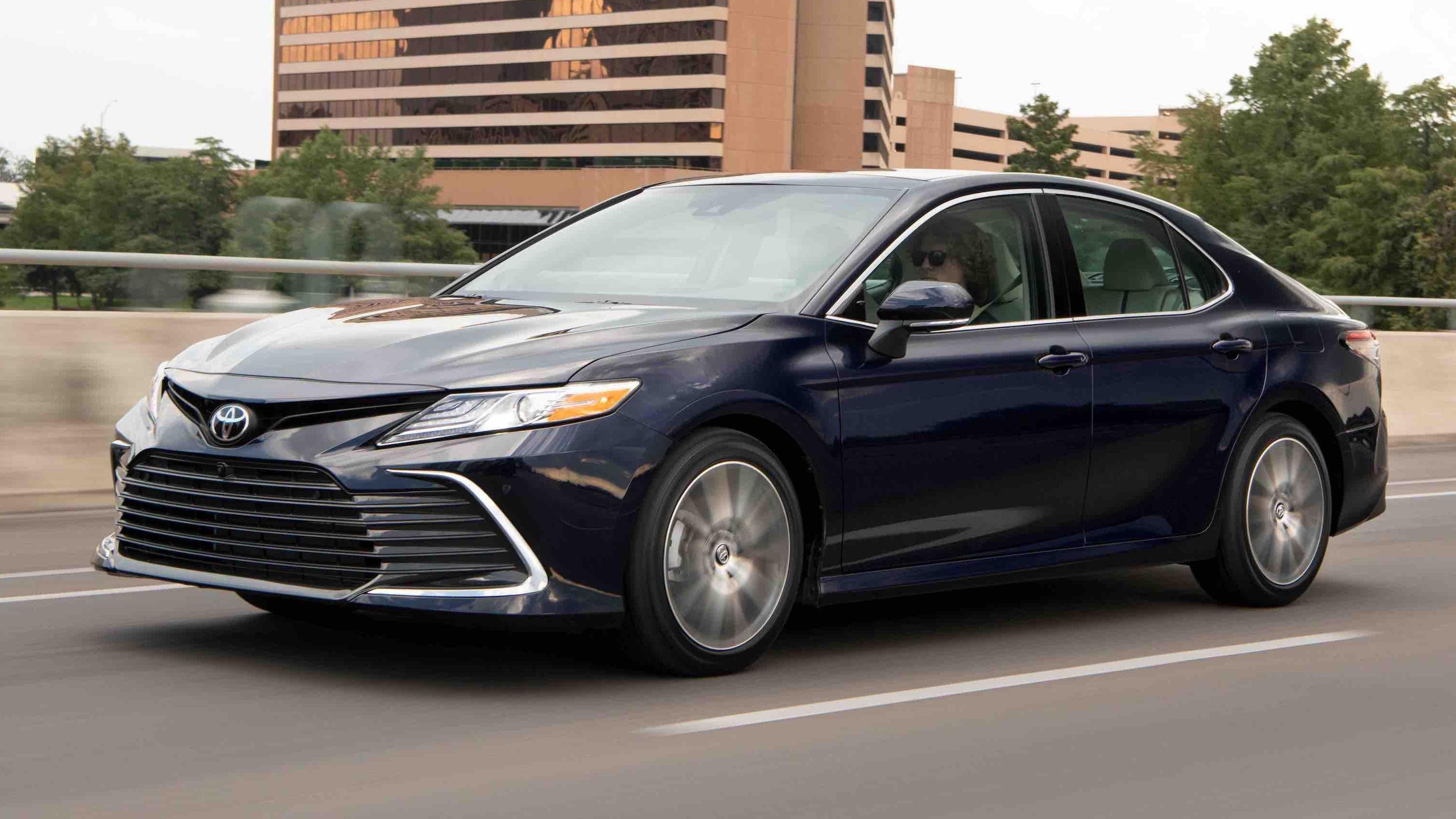 Remember the days when passenger cars ruled the road, back when a spacious sedan, hatchback, wagon, or minivan was the ride of choice among the majority of Americans. It wasn’t that long ago. Back in 2011, 13 out of the 20 top selling vehicles in the U.S. were cars, including several that are no longer in production like the Ford Focus and Fusion, and the Chevrolet Cruze and Impala.

By comparison, only four cars were among the U.S. auto industry’s top sellers last year, the Toyota Camry and Corolla, and the Honda Accord and Civic. But that doesn’t necessarily mean U.S. motorists are completely eschewing the “longer, lower, wider” cars on a dealer’s lot in favor of the taller and boxier sport-utility vehicles. Though the domestic brands have all but gotten out of the sedan and wagon business, the Asian brands are still going all in on what have fast become alternatives to the SUVs that tend to be in shorter supply these days due to inventory issues.

It’s as important for car shoppers to consider how well a given model is at protecting its occupants in a crash, and it’s perhaps even more critical when one considers that, all else being equal, larger and heavier models (like trucks and SUVs) will inherently do a better job of absorbing crash forces than will smaller and lighter sedans.

To help shoppers make an informed buying or leasing decision in this regard, the Insurance Institute for Highway Safety (IIHS), just issued its list of the safest vehicles for the 2022 model year, based upon its extensive crash-testing program. While their sheer numbers have deflated over the past decade, no fewer than 31 cars, wagons, and minivans received the IIHS’ “Top Safety Pick+” honors, and another 12 coming close by earning “Top Safety Pick” (without the Plus) status. And that’s despite the Institute upping the proverbial ante in recent years by requiring stricter criteria for a given model to achieve either status.

We’re highlighting the 2022 Top Safety Pick+ car, wagon, and minivan award winners below. We presented the IIHS’ top-rated SUVs in a separate post.

To achieve Top Safety Pick status, a given model must receive good marks in all of the IIHS’ crashworthiness tests, along with earns a “superior” or “advanced” designation for its standard or optional forward emergency automatic braking system. In order to get the coveted “Plus” designation, a vehicle must further offer good or acceptable-rated headlights as standard equipment (non-plus models have to at least offer them as optional equipment somewhere within the model line).

Take note that the IIHS tends to concentrates its testing efforts on the industry’s best-selling vehicles, which tends leave out low volume luxury vehicles and sports cars at the upper end of the price spectrum. What’s more, some new or fully redesigned models may not have yet been put through their paces; ratings are updated on an ongoing basis. Log onto the IIHS website for full results and other details.

Here are the IIHS Top Safety Pick+ rated cars, wagons, and minivans for 2022: