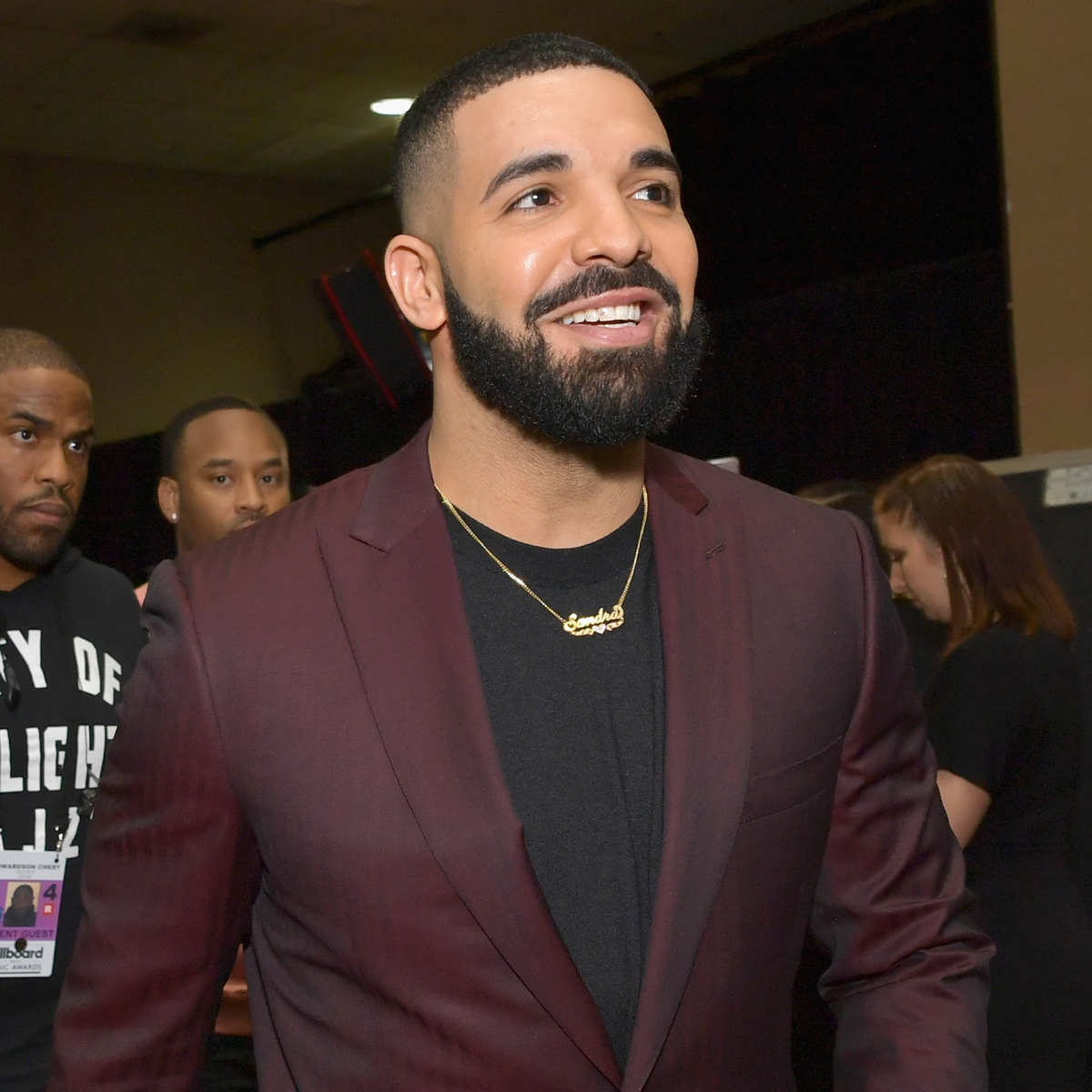 God’s plan doesn’t include getting arrested in Sweden.

Following rumors that Drake was arrested in the Scandinavian country, his rep is setting the record straight.

“Drake is currently at his hotel,” his rep told E! News on July 14, “and hasn’t been arrested or charged with anything.”

The Swedish culture site DOPEST previously reported that the rapper was taken into custody by police in Stockholm, which resulted in “Free Drake” trending on Twitter on Thursday evening in the U.S.

Instead, it seems Drake was having some down time. He took to his Instagram Stories earlier in the day with a shot of what appears to be his hotel room, including a bottle of a sparkling beverage on ice.

Earlier this week, Drake revealed his plans for an October World Weekend concert series in Toronto, leading up to his Ovo Fest Tour. He’ll perform with a group of “All Canadian North Stars” on July 28, with Chris Brown and Lil Baby swooping in on July 29. Wayne and Nicki Minaj both perform at Budweiser Stage on Aug. 1, with tickets on sale July 15.