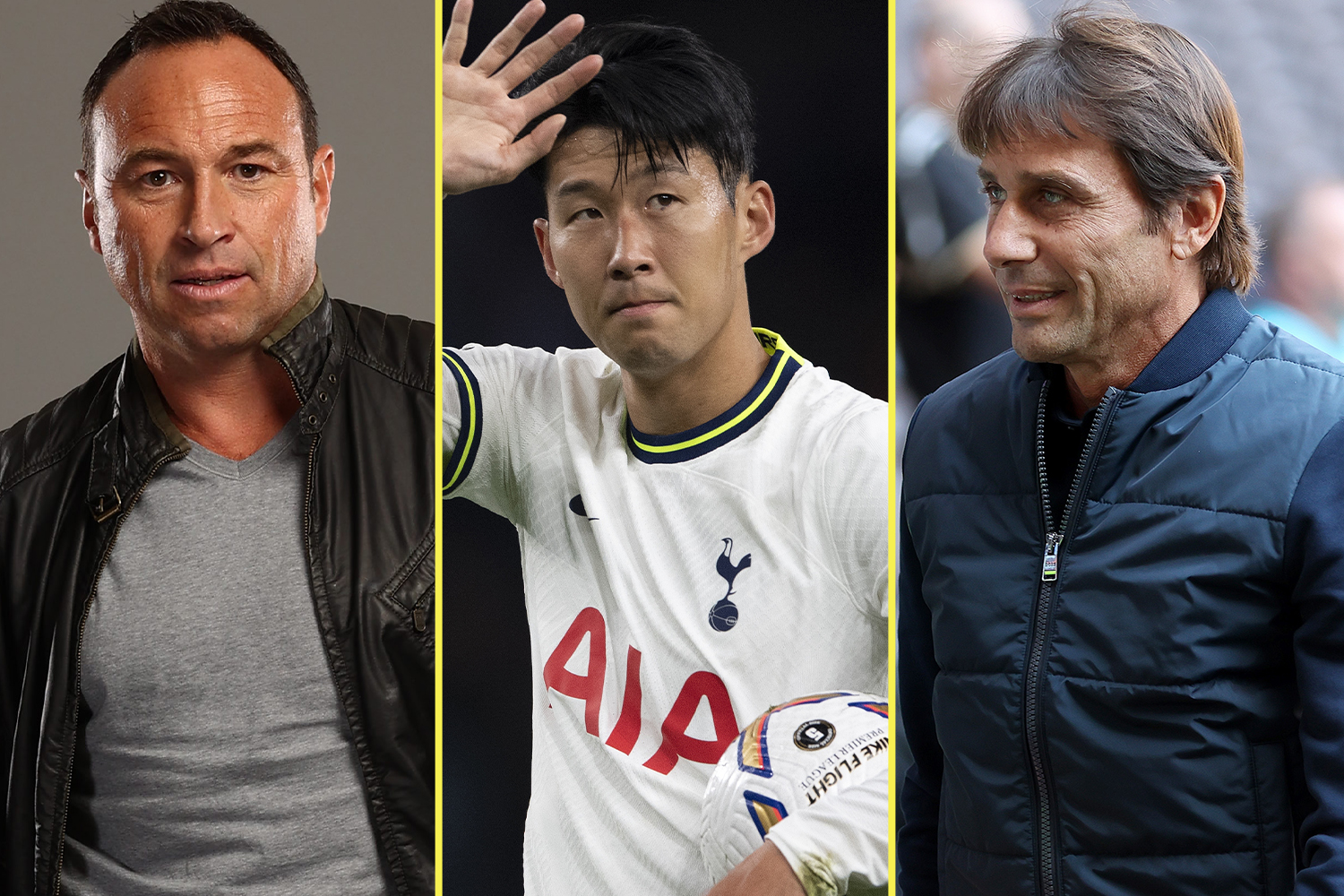 Heung-min Son has little to worry about after admitting to feeling like he was disappointing his Tottenham teammates.

The Spurs forward has endured a poor season by his own high standards after recording just one assist in all competitions going into this weekend.

With his form suffering, Antonio Conte took the brave decision to drop the 30-year-old from his starting XI for the clash with Leicester, a call that now looks like an absolute masterstroke.

Coming off the bench after 59 minutes, Son bagged a hat-trick to see Spurs to a 6-2 victory over the Foxes, putting them joint-top of the table with 17 points from seven matches.

Benching Son was a bold move from the Italian coach who lightheartedly suggested that he might have to do it more often.

“You know what I think of the player. I said to him if you’re going to score three goals in 30 minutes ‘maybe we can repeat this experiment’, but I was joking.

“I’m lucky, I have a really good group of players, that are really good people. We have to start thinking in a different way if we are going to make the next step.

Conte added: “To have a player of Son’s level on the bench means that in one moment I can change the game and also with the rotation at the back today and when Bissouma came on he gave us a lot of strength and energy and I think this is the right path for us.

“There are 12 games in a row after the international break and all the players will be involved.”

For Son, the relief was clear to see as he spoke to Sky Sports post-match at the Tottenham Hotspur Stadium.

He said: “It was a tough moment and I was really frustrated to be honest. Of course it’s the goals as well, but it’s the way I played. I could do much better than what I did.

“The last couple of games and the start of the season… I was disappointed. Of course the team was doing really, really good but individually I was not really, really happy.”

“Even when I don’t score, they were always supporting me.

“Every time when I play here and our away games. I’m really glad having this amazing support behind me.”

For clubs in the Premier League, Son’s return to form is terrible news.

Finishing last term as the league’s joint-top goalscorer with 23 goals and nine assists, the South Korean star will be hoping to hit the goal trail after the international break, but for Jason Cundy, it was the difference he made in an otherwise tight contest that stood out.

Speaking on Gameday Phone-In, he said: “The game I saw was not a 6-2 game.

“Son came on with fresh legs and two brilliant finishes, but Leicester were in that game until Son came on.