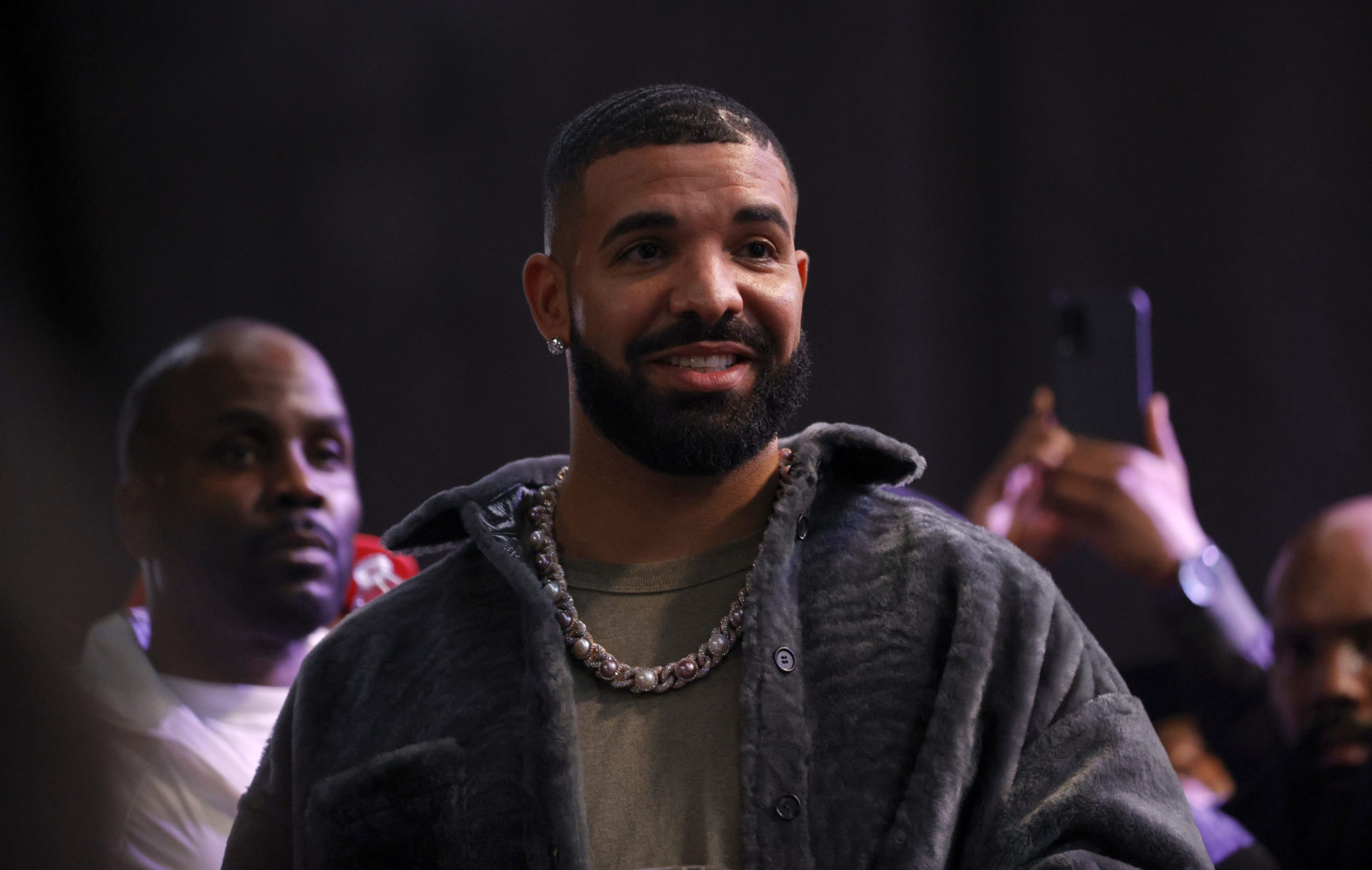 After dropping ‘Honestly, Nevermind’, Drake has teased the merch for his seventh studio album.

Although the latest project by the rapper has received mixed reviews, the merchandise is being deemed “genius” and “fire”.

Drake recently dropped the Camo Sympathy T-Shirt on his official website, Drake Related. It also features the merch for his previous album Certified Loverboy, in collaboration with Nike.

Drake sure knows how to get his fans excited. As if the sudden announcement of his latest album wasn’t thrilling enough, he has now teased his new merch but hasn’t shared any other details.

The singer posted individual pictures of hoodies and t-shirts from his ‘Honestly. Nevermind’ collection on his Instagram Stories.

The first picture shows a grey T-shirt with the name of the album on it. Two other tees have the phrase “Huge fan of your old stuff” printed on them over his picture.

On the hoodie, the writing reads: “If you’re reading this”.

At the time of writing, no further information regarding the merchandise has been released. You can check the online shopping store, OVO by Drake, for any updates on the same.

Even though no information about a release has been disclosed just yet, the ‘Honestly, Nevermind’ merch has become a fan favorite.

Another fan wrote: “Drake’s honestly nevermind merch is literally 972948818481x better than the album itself!”

“NGL, the Honestly Nevermind merch is hard tho,” tweeted another.

On June 16, Drake announced ‘Honestly, Nevermind’ and dropped the complete album at midnight on June 17. It is available to stream on Apple Music, Spotify and YouTube.

It consists of 14 songs.

While many artists appeared on Drake’s sixth album, the latest only has one feature by 21 Savage.

They have come together for ‘Jimmy Cooks‘ which is believed to be an ode to Drake’s character on ‘Degrassi’, a Canadian show on which he appeared for almost a decade.

The song also references his transition to music from acting.

In other news, WATCH: Niall Horan supports Harry Styles during Love On Tour