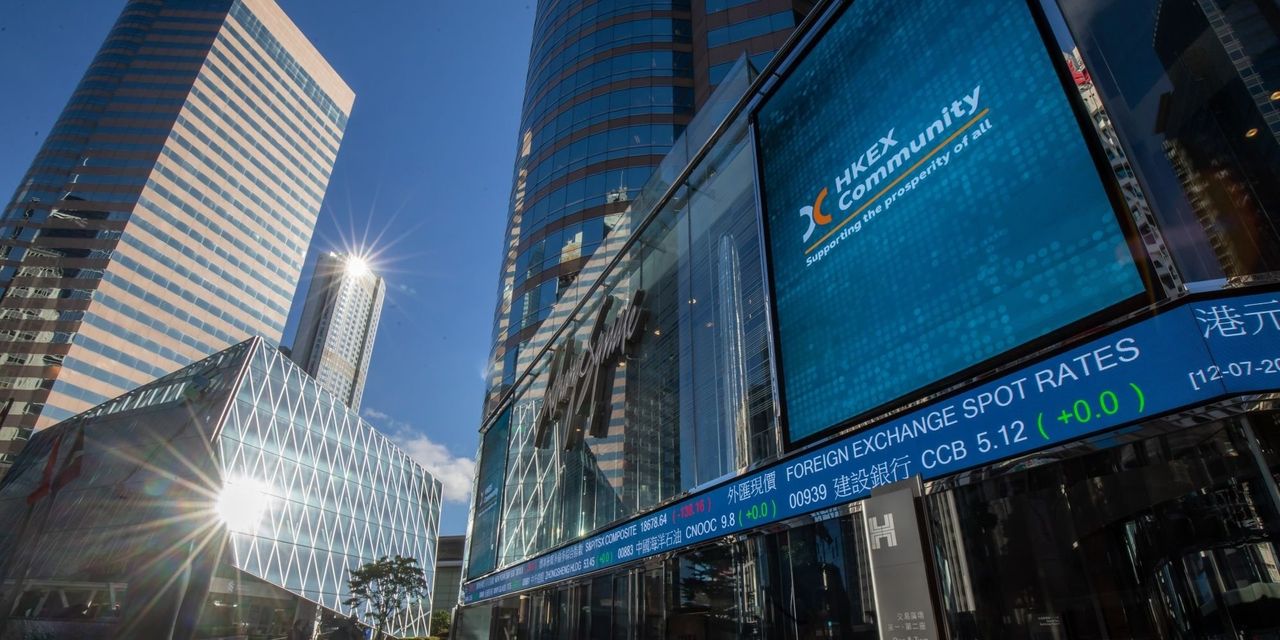 Hong Kong’s Hang Seng Index is on course to close at its lowest level in more than a decade, with stocks selling off after the Federal Reserve approved its third consecutive interest-rate rise of 0.75 percentage point and signaled additional large increases were likely.

The index opened 2% lower at 18,080.93, putting it on track to close at its lowest point since late 2011. Rising rates, high inflation, Russia’s invasion of Ukraine and various fears around China—including a regulatory crackdown, a property downturn and the country’s strict Covid-19 policies—have all caused jitters in the market this year.