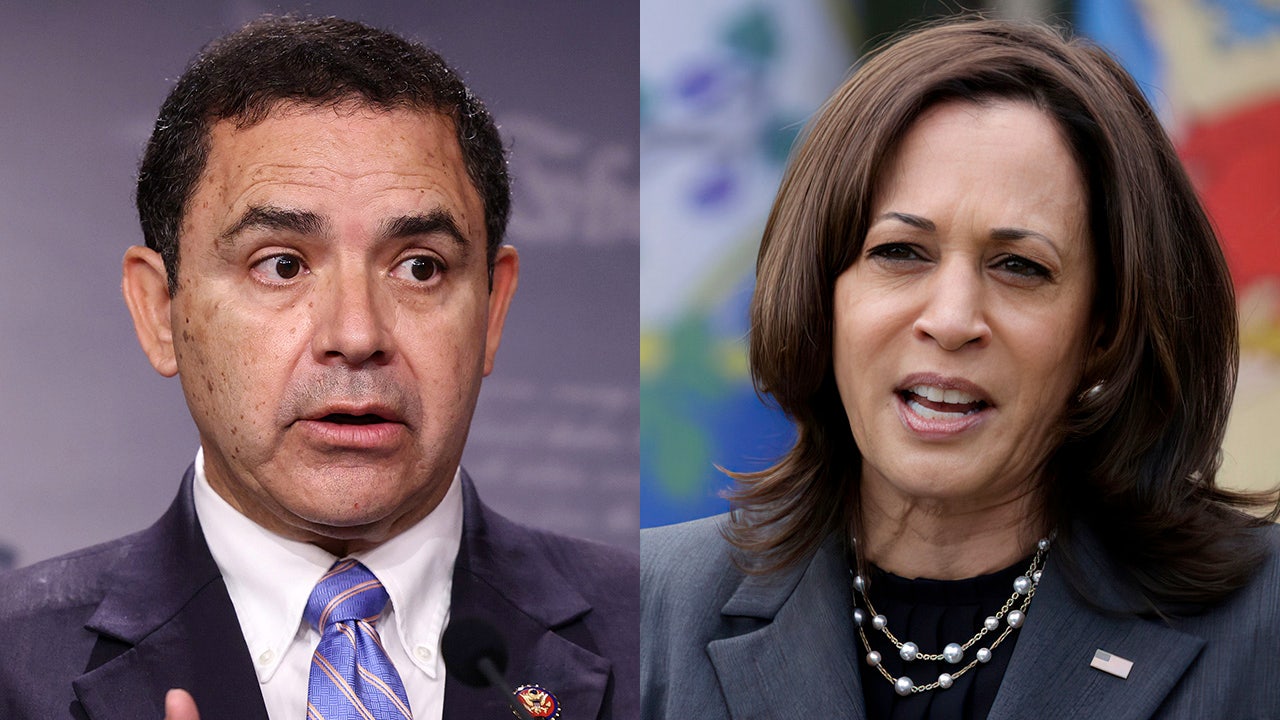 In media news today, Ron Klain shares a New York Times piece to sugges supply chain crisis is an ‘overhyped narrative,’ NBC News anchor Lester Holt suggests people should ‘self-lockdown,’ and a NYT’s piece asserts Kamala Harris complained to allies that the media treats her differently because of her race and gender.

A House Democrat slammed Vice President Kamala Harris as uninterested and uncooperative on the border, one of the main issues in her policy portfolio.

Rep. Henry Cuellar, D-Texas, a moderate whose district covers nearly 200 miles of the U.S.-Mexico border, told the New York Times he had been disappointed by his interactions with Harris, who was tasked by President Biden with addressing the migrant border crisis. When Cuellar learned she was finally visiting the border in June, more than three months after being appointed by Biden to handle the issue, his staff called her office to offer advice. Her office didn’t return the call.

“I say this very respectfully to her: I moved on,” Cuellar said. “She was tasked with that job, it doesn’t look like she’s very interested in this, so we are going to move on to other folks that work on this issue.”

NY TIMES: KAMALA HARRIS GRIPES HER MEDIA COVERAGE WOULD BE BETTER IF SHE WAS WHITE MAN

Cuellar contrasted Harris with President Biden’s office, saying in the West Wing “at least they talk to you.”

When Harris finally visited the border in June, five months after taking office, she visited El Paso, Texas, hundreds of miles from the epicenter of the migrant border crisis in the Rio Grande Valley.

Cuellar has been a thorn in Biden’s side on immigration, standing out from the liberal stance of his party and calling for the administration to listen to Border Patrol agents instead of political appointees on the issue. He’s previously called for her to be replaced as the so-called “border czar” as his constituents grapple with the border surge firsthand.

Harris was tapped by Biden to address the “root causes” of the migration surge that has overwhelmed the border in 2021, but she has privately complained to allies about the difficulties of the assignment, according to the Times. Harris faced withering criticism for waiting months to visit the border, and 2021 has seen record border arrests from the migrant surge, which critics say is in part were due to Biden’s loosened immigration policies.

She’s struck a mixed message, telling migrants “do not come” illegally while also calling herself an “‘advocate” for both illegal and legal immigrants.

The left-leaning Washington Post editorial board wrote recently that the rising death toll at the border was an indictment of the Biden administration.

“In the meantime, though, the administration needs a more cogent stance at the border. Failing that, still more lives will be lost,” the board wrote.