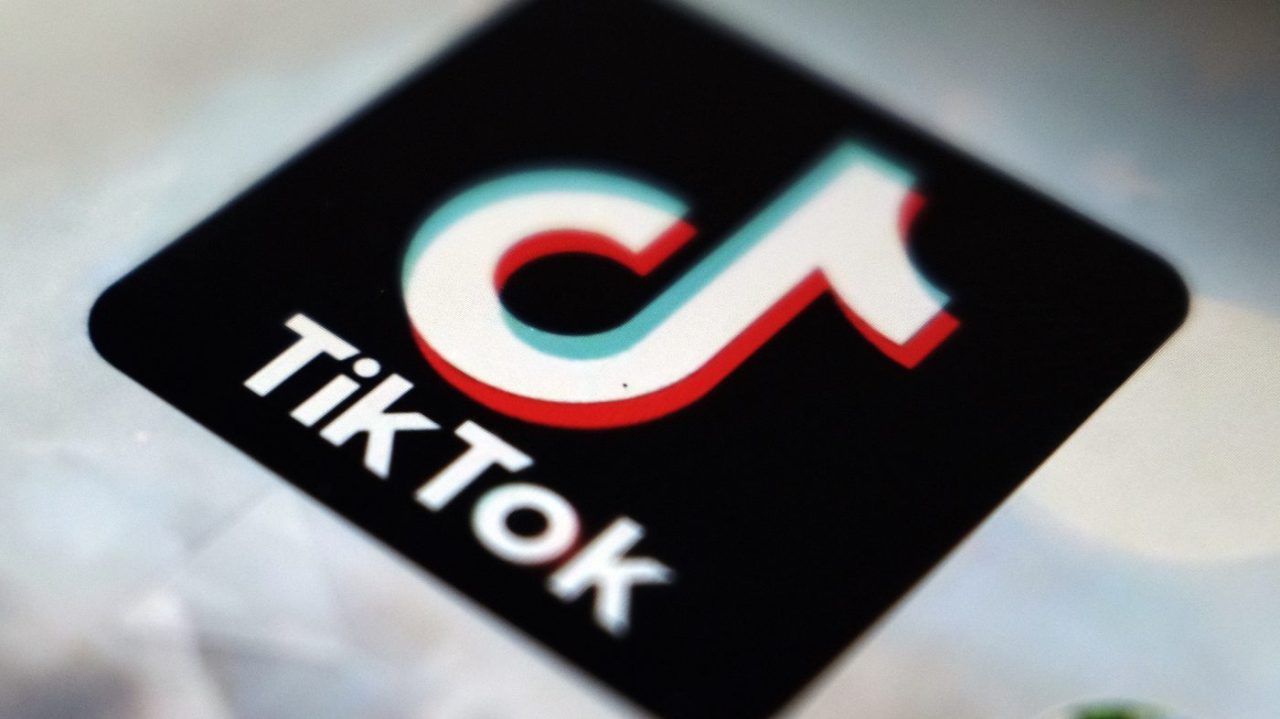 Two high ranking House Republicans are asking TikTok for more information about the access that China-based employees of its parent company ByteDance have to American data.

“If true, not only did TikTok misrepresent or provide false testimony about its data management and security practices, but it has placed the safety and privacy of millions of U.S. citizens in jeopardy,” they added in the letter sent Thursday.

The short form video platform had maintained since exploding in popularity in the U.S. that data from Americans was not accessible in China, where security laws make it easy for the government to obtain information held by companies.

But recent reporting from BuzzFeed News based on dozens of internal meetings suggests that firewall is porous.

Employees of ByteDance based in China have frequently accessed private data on U.S. users, the reporting found.

TikTok has defended itself in the face of that reporting, saying that it has been working on securing data flows and highlighting its progress on a deal to move American info onto Oracle servers.

Backups of American user data will be stored on TikTok’s own servers in Virginia and Singapore before being deleted in the switch to Oracle.

Grassley: It would be ‘unconstitutional’ to curb travel for abortions

Those assurances have done little to assuage lawmaker concern though.

Sens. Mark Warner (D-Va.) and Marco Rubio (R-Fla.) sent a letter to Federal Trade Commission earlier this month calling for the agency to investigate whether TikTok mislead users about the safety of their data.