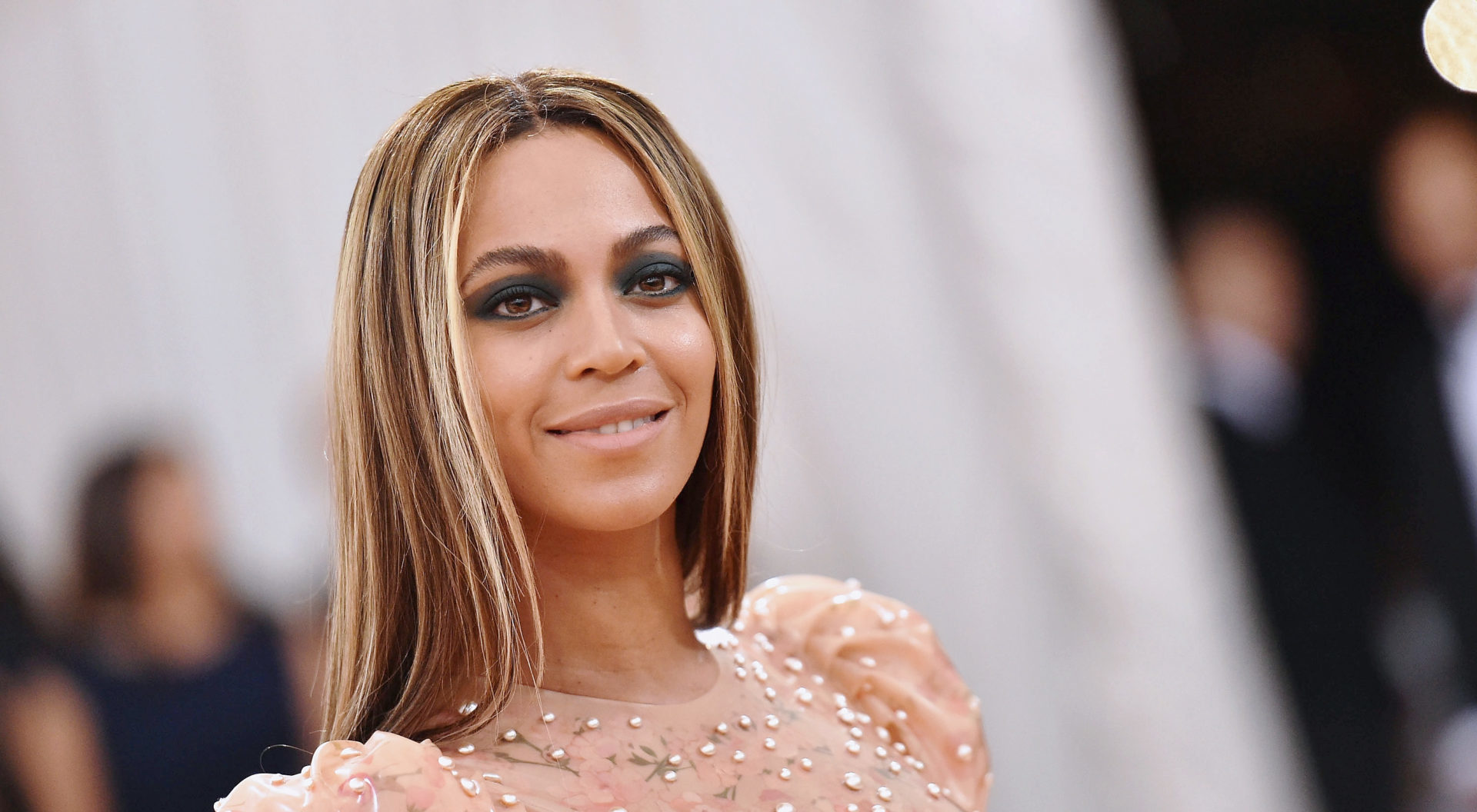 Beyonce’s new song Break My Soul has taken the internet by storm as fans praise the track. Here’s a look at how many albums the singer has released so far.

Break My Soul is the first track from Beyonce’s upcoming album Renaissance: Act 1, which is set to be released on July 29 this year.

The album announcement and song come after the 40-year-old Grammy winner was featured on the cover of July 2022’s edition of British Vogue. cover

How many albums does Beyonce have?

The Break My Soul singer has released a total of six studio albums so far with Renaissance: Act 1 set to be the seventh one.

Her last studio album was 2016’s Lemonade which was certified platinum. The album was released with a 65-minute film of the same title.

In 2019, the Hold-Up singer released two live albums: Homecoming and The Lion King.

Beyonce has finally blessed her fans with a new track from her upcoming album.

The song sees the star harmonizing with herself as the piano playing in the background grabs attention.

“You won’t break my soul,” the chorus goes. We also hear her collaborator, Big Freedia, chanting, “Release your anger, release your mind,” at one point during the song.

What makes Break My Soul more special is that it arrives just two days after Juneteenth. Back in 2019, Beyonce released the charity single “Black Parade” on the same day.

Beyonce received four nominations for the same and even won the Grammy for Best R&B performance.

Fans are in love with Beyonce’s new song.

In other news, Chris Brown vs Michael Jackson: Debate continues despite rapper’s response