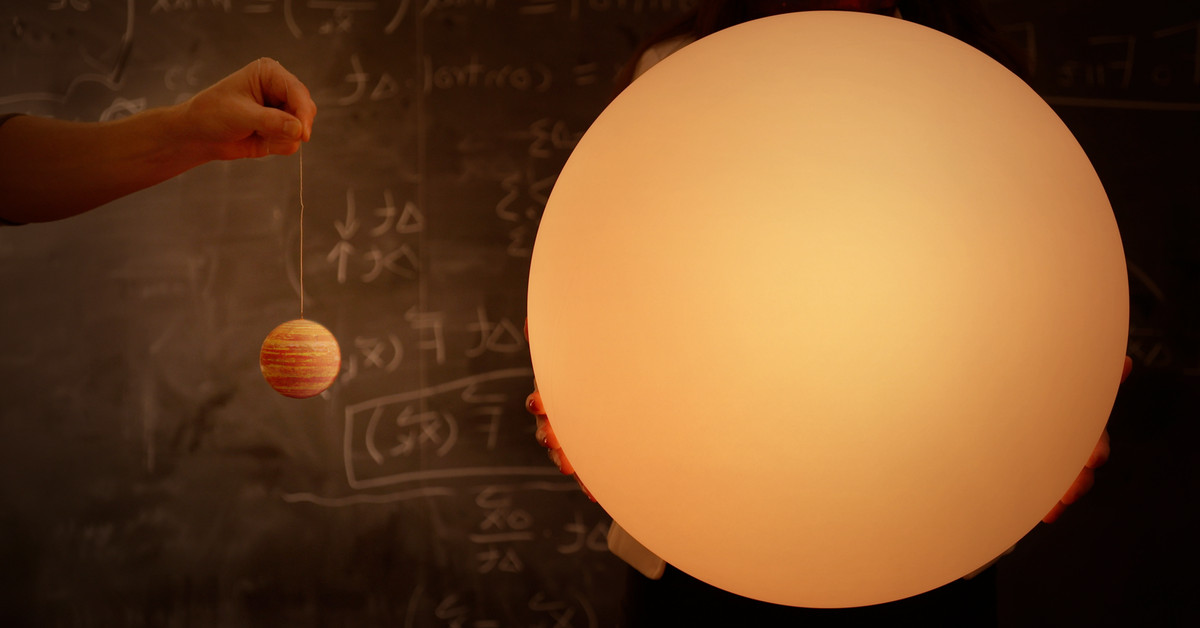 Pluto was discovered in January of 1930, a tiny speck on a photographic plate. It was the most distant world humans had ever seen. Decades later, even the powerful Hubble Space Telescope struggled to get a good look at the dwarf planet — the Hubble image of Pluto is just a sickly yellow smudge.

So when astronomers set out to search for planets around other stars (a.k.a. exoplanets), they knew it wouldn’t be easy. Our closest neighbor, a little red dwarf named Proxima Centauri, is 7,000 times further away from us than Pluto. Any planets in orbit around it would likely get lost in the glare of bright starlight.

“Trying to see an earthlike planet across interstellar distances,” writes astrophysicist Adam Frank, “would be like looking from New York City to AT&T Park in San Francisco, where the Giants play, and making out a firefly next to one of the stadium spotlights.”

“To detect or study an exoplanet,” says Sara Seager, a planet-hunting astrophysicist at MIT, “we have to work with the star.”

Astronomers started monitoring stars for tiny changes that could hint at the presence of one or more planets. Early efforts focused on the search for a wobble. The pull of a planet’s gravity causes a star to circle their mutual center of gravity, and from our vantage point the star seems to swing back and forth. In 1995, a Swiss team picked up the signature of just such a wobble in the starlight from a yellow dwarf in the Pegasus constellation. They had found 51 Pegasi b: the first exoplanet around a sun-like star.

Over the next few decades, astrophysicists honed a whole range of planet-hunting tools. They learned to spot the way planets can change the shape of their stars, how a planet’s gravity can bend light, and the periodic drop in brightness when a planet passes between its star and Earth. Telescopes have become more precise and powerful, and computers have become better at sifting out signal from noise. Today, we’re closing in on 5,000 known exoplanets.

Fifty years ago, astronomers had no idea what percentage of stars had planets. A common educated guess was 20 percent, but for all we knew it could have been zero. But based on what we’ve seen since, it seems possible that every star has at least one planetary companion.

Now that we know exoplanets exist, it’s time to learn more about them. What are they made of? How did they form? And, most tantalizing, could they harbor life? We’re like sailors who have spotted a tiny rise of land on the horizon. Now we want to study this new island’s geology and biology and make contact with any inhabitants … but we have to do it all from aboard our ship, floating trillions of miles out at sea.

This video is presented by the Center for Matter at Atomic Pressures (CMAP) at the University of Rochester, a National Science Foundation (NSF) Physics Frontier Center, Award PHY-2020249.

Any opinions, findings, conclusions, or recommendations expressed in this material are those of the authors and do not necessarily reflect those of the National Science Foundation.

You can find this video and all of Vox’s videos on YouTube.