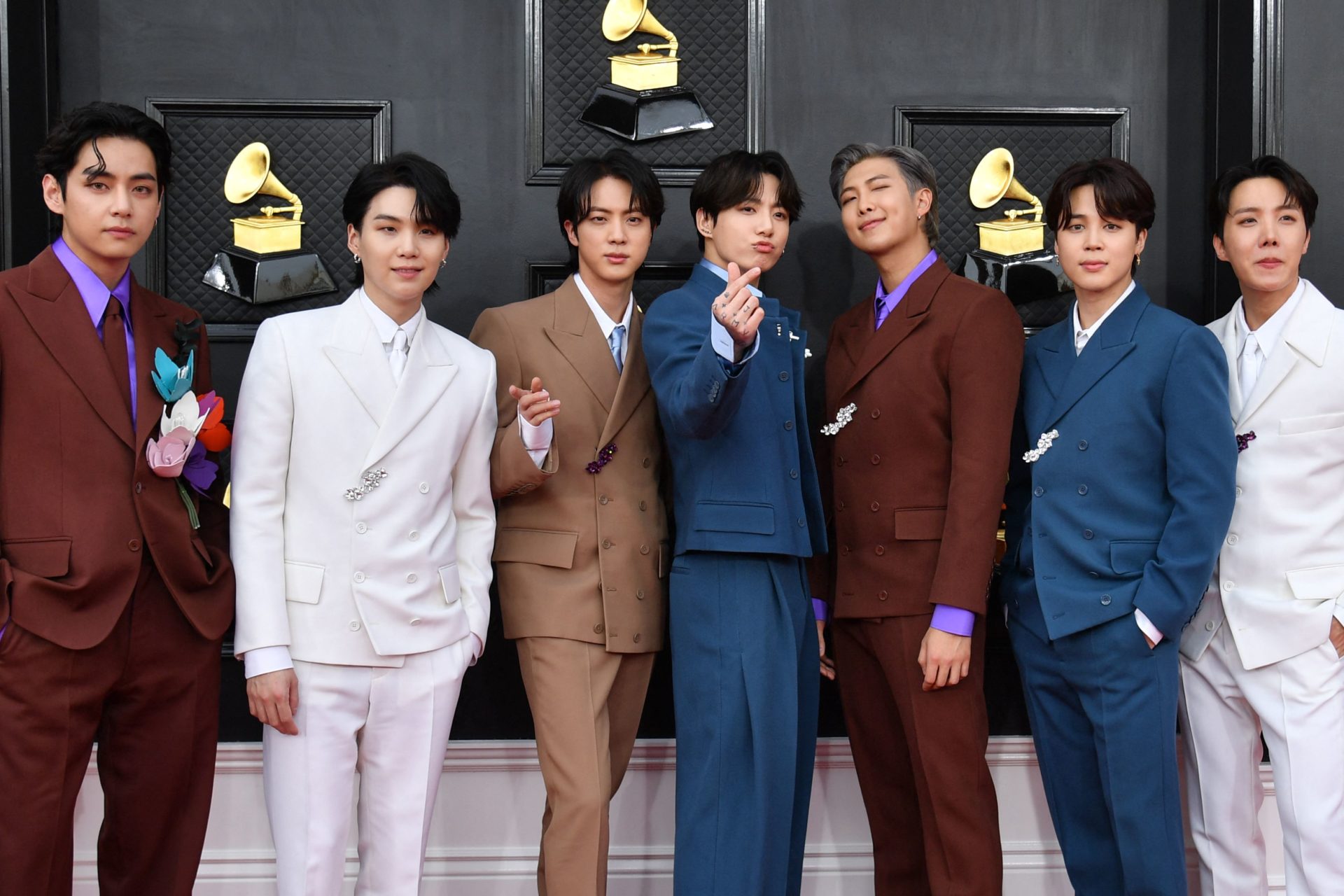 Following the group’s shock announcement that they would be taking a hiatus last week, BTS are united as pop figures in Funko’s latest collection.

We take a look at how fans can get their hands on the new collection, including the Walmart-exclusive set.

The line of collectables includes Jung Kook, V, Jimin, Suga, Jin, RM and J-Hope in the outfits they wore for the catchy track’s music video.

The music video for the song dropped last May and currently has over 774 million views. The song also had a successful run in the charts, with the track having stayed on the top of the Billboard Hot 100 last year.

It’s not Funko’s only BTS line of figures. Fans will probably remember that the manufacturer also released a collection following the success of BTS’ 2020 track Dynamite.

How to get the K-pop supergroup’s new Funko collection

BTS fans can shop the full collection right now via Entertainment Earth, where they are available to pre-order.

On the site, the BTS figures are only available individually, meaning you can choose to purchase your favourite member or members.

All seven of the BTS collectables are priced at $11.99, meaning if you wanted to buy the full collection aka all the BTS members, it would be around $83.

As explained on each of the Entertainment Earth listings of the Butter figures, they are not expected to be released until October.

The BTS Butter Funko’s are also listed Funko US site, but the release date is not currently stated. However, you can sign up to be notified.

If you want to purchase the full BTS Butter collection of Funko Pop’s, you can pre-order an exclusive set at Walmart.

Walmart edition of the Funko BTS Butter set is priced at $83.88 and is set to ship later this year in early December.

For BTS fans outside of the US, the seven-pack also appears to be available on the Funko Europe website, however, it is not available to pre-order just yet.