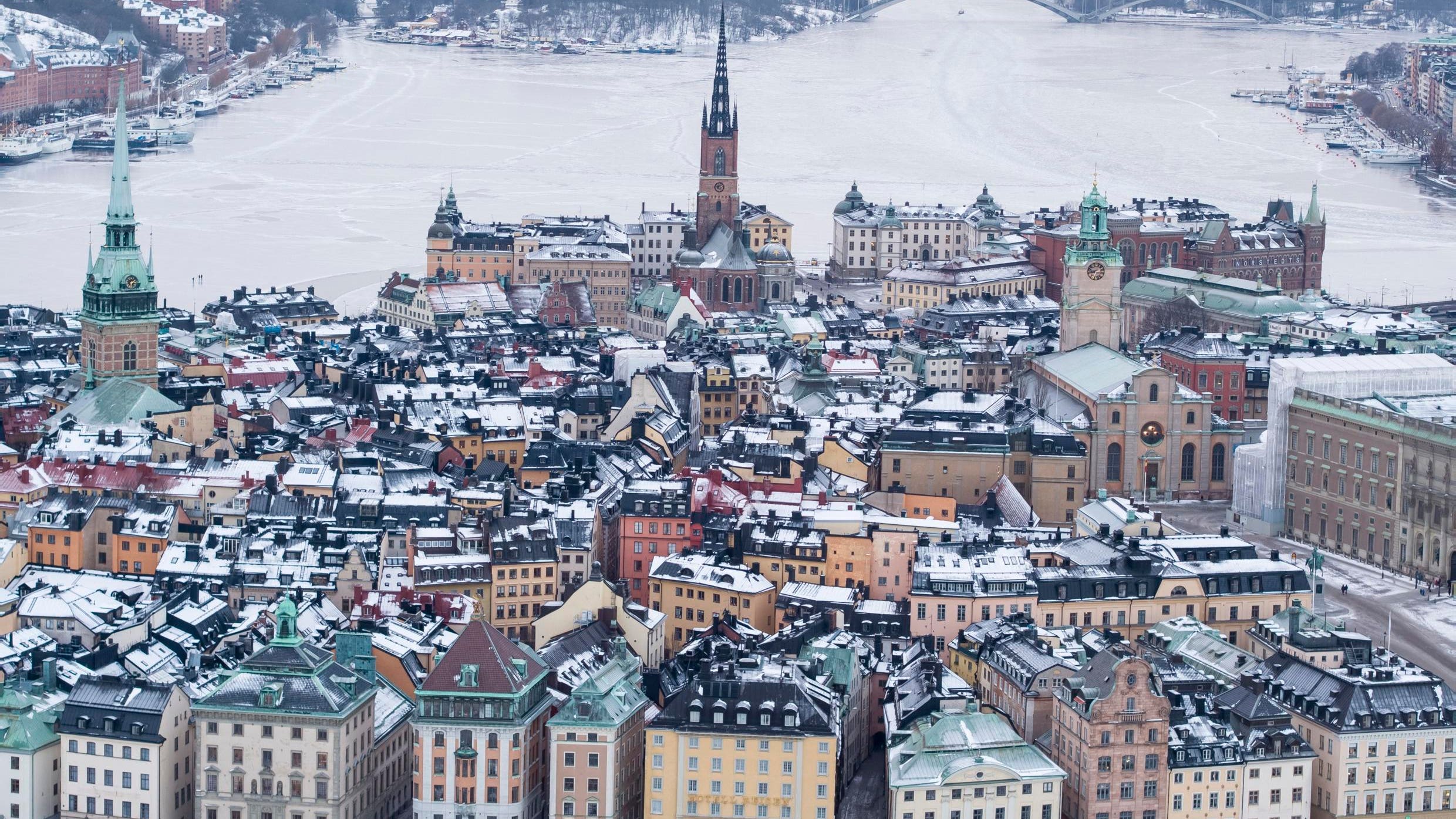 Scandinavia tops the bucket list of many travelers and with international travel restrictions now almost completely gone, the region is set for a bumper year of tourism.

However, there’s no getting away from the fact that Scandinavia is an expensive region to visit. That’s certainly true in Sweden, where it’s easy to run up large bills on hotels, travel and food if you’re not paying attention.

There are many ways to bring the cost down without sacrificing your experience. Many of the keys to a satisfying budget travel experience are in the planning. With that in mind, here’s some things to consider.

Sweden’s waterfront capital is packed with historical and cultural attractions, but many come with a price tag. Yet it’s easy to soak up the atmosphere of historic Stockholm without spending anything.

The best thing to do is just start walking and see what delights you discover. At barely half a mile across, it’s impossible to get lost. The colorful architecture of the central Stortorget square is the best place for people watching with a coffee from one of the sidewalk cafes.

Although the rest of the city is walkable, take at least one trip on the metro system. Stockholm’s modern public transit system doubles as an art gallery. Almost 100 stations have some form of art: vast mosaics, vivid paintings, installations or sculptures.

Tour Sweden on the train

In a country with so many regional airports, it’s tempting to hop on a plane to save time touring the country. But while local air travel often saves time, it’s a very expensive option unless you book months in advance.

If time is on your side, the train is a superb alternative. Sweden’s national rail network is one of the most environmentally-friendly in the world with high speed lines linking the major cities Stockholm, Gothenburg and Malmö multiple times per day.

The rail network also serves many other places of interest to tourists, including the sunny south and the far north of the country, beyond the Arctic circle. Booking tickets at least a week in advance is the best way of securing a good deal, as the on-the-day fares are much higher.

To see the real Sweden, consider a trip on the 800 mile-long Inlandsbanan that slices through the heart of the country between Gällivare in the north to Kristinehamn in the south. Package deals are are available that include hotel stays and travel.

Sweden’s 30 national parks and thousands of nature reserves are free to visit. Many trailheads for famous hiking trails are within easy reach of cities and accessible on public transit.

If you’re planning on spending significant time in nature, familiarize yourself with Sweden’s right of public access rules. Known as allemansrätten in Swedish, the set of rules allow people (including tourists) to enjoy nature. This includes the right to camp on public land and forage for berries and mushrooms.

If that all sounds a bit much for you, it’s still possible to enjoy nature in the cities. The sprawling Stockholm archipelago, Drottningholm palace gardens and botanical gardens in many Swedish cities are just some examples.

Take advantage of generous breakfast buffets offered by most hotels to fuel yourself up in the mornings. Before leaving the hotel, fill up a reusable water bottle to save money on bottled water later in the day. Tap water in Sweden is safe to drink and tastes good.

Consider also switching your main meal to lunchtime. Prices are much lower, and even lower still in cities where restaurants do battle for the business crowd with special deals. Buffet restaurants—mostly Chinese and Thai—are also cheapest earlier in the day.

If enjoying a glass of wine over dinner is habit rather then necessity, consider shunning alcohol during your trip. You won’t be the only people doing this.

Because taxes on alcohol are so high, many Swedes enjoy a drink at home before or after an evening out. If you need to buy alcohol, Systembolaget is the state-run liquor store. You won’t find anything less than 3.5% ABV available in other stores.