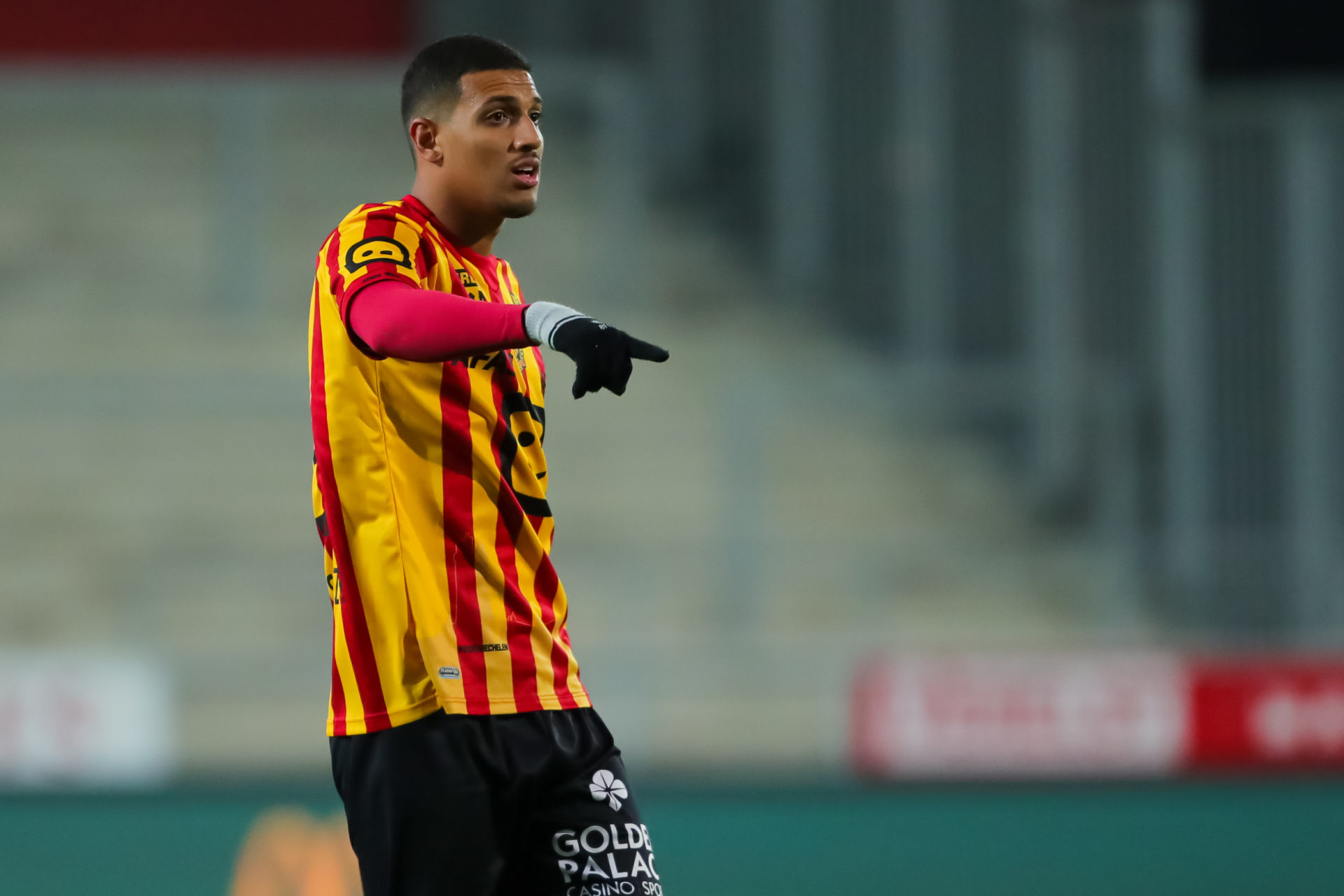 Scottish Premiership champions Celtic may have to part with £8 million if they are serious about signing Vinicius Souza from Belgian outfit Lommel SK, as reported by Fotomac.

And ‘serious’ they most certainly are.

According to the Daily Mail, Celtic have scheduled talks with Souza’s representatives. What’s more, Ange Postecoglou is reportedly convinced that the 23-year-old Brazilian can adapt to the hustle and bustle of Scottish football, not to mention the pressure that comes with that iconic green-and-white kit.

Souza is a ball-winner and a ball-player rolled into one. Nir Bitton 2.0, you might say. He averaged more successful tackles per game (3.7) than anyone else in Belgium’s Jupiler League during an outstanding loan spell at KV Mechelen.

“Vini is head and shoulders above the rest this season,” adds Mechelen assistant coach – and former Belgium international – Steven Defour. “He breaks up an incredible amount of attacks. In addition, many of our attacks start through him.”

Amid rival interest from Club Brugge, PSV Eindhoven and Eredivisie winners Ajax, Souza’s price-tag has soared to somewhere in the region of £8 million. This means Celtic would have to make the rangy, 6ft 3ins enforcer the second-most expensive signing in their 134-year history, behind only Odsonne Edouard.

Fortunately, Celtic have plenty of cash in their pockets following automatic qualification for the Champions League group stages. Then again, it remains to be seen if the Hoops would splash out £8 million on a single player. Especially at a time in which they are also looking to bring in a new winger and a left-back.

Cameron Carter-Vickers has already joined to the tune of £6 million, turning his loan spell into a permanent transfer.

What’s more, there are also doubts about whether or not Souza would be willing to embark upon a new adventure in Scotland. The Eredivisie, while hardly one of Europe’s most competitive leagues, boasts far more quality across the board than the Scottish Premiership, with Ajax making regular advances into the Champions League knock-out stages.

Then again, Celtic’s close ties with the City Football Group – who bought Lommel in 2020 – could give them a rather useful advantage.

In other news, Aston Villa to hand 18-year-old with ‘immense potential’ a first-team chance