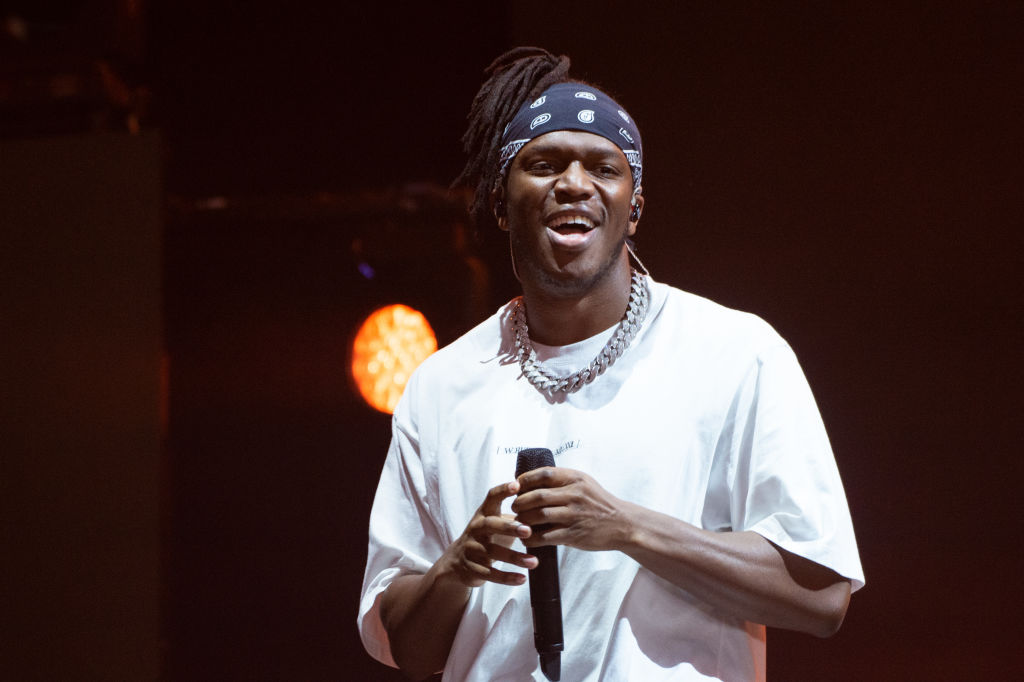 Olajide Olayinka Williams “JJ” Olatunji, better known as KSI, rose to fame through YouTube. At the age of 29, he is one of UK’s top artists and social media influencers.

KSI garnered millions of subscribers in just a decade. As per Wealthy Gorilla, his estimated net worth reaches $15 million dollars, which makes him one of today’s UK’s biggest stars on the social media platform.

In the beginning, his content was primarily focused on commentary videos about popular games. Now, his YouTube channel has begun to have challenges, reaction videos, and a few other million-viewed music videos. HITC tells you how his YouTube career turned him into a star.

His beginnings as a YouTuber and controversies

He started posting videos on YouTube at the age of 15 under the username of JideJunior. A year later, he changed the name to KSIOlajideBT and it has been kept under that username ever since.

JJ started posting videos where he commented on popular video games from his bedroom at his parents’ home in Watford. His bubbly energy and character gained him recognition, leading him to drop out of the sixth form to pursue a career in the YouTube community.

By 2012, KSI reached a million subscribers and his fame skyrocketed without him going through any scandals or controversies. According to The Guardian, he received backlash from viewers for his behaviour towards women, which led him to be banned from attending the Eurogamer Expo in 2013. Microsoft even cut ties with the YouTuber.

The star responded to the lewd comments he made when he was younger in 2020. The Metro reports he said he wasn’t ‘proud’ of the comments he made at a gaming convention, and that it was a ‘mistake’.

As the years went by, he carried on making YouTube videos and joined British YouTube groups such as Sidemen. Ever since then, he was been uploading different videos that consist of challenges, sketches as well as gaming commentary, which is what he used to do on his main channel.

He would often react to other YouTuber’s videos, including the time he had a big argument with his younger brother Deji. Fast forward until now, the YouTuber is still posting regular content under JJ Olatunji, where he does challenges and reacts to other videos.

Boxing against Logan Paul and partnering up for Prime

The YouTube community faced one of the biggest clashes as KSI and Logan Paul started throwing shade at each other. It started after KSI publicly called out Logan Paul and his younger brother Jake Paul after winning a boxing match against YouTuber Joe Weller.

Even though KSI and Jake Paul were meant to fight together in a boxing match, Logan ended up taking his position. The two would be reacting and mocking each other’s videos right until their boxing match was confirmed.

Both YouTubers were trained by former professional boxers and fought at the Staples Center in Los Angeles on November 9, 2019. KSI ended up defeating Logan via a split decision. According to Forbes, both YouTubers bagged $900,000 each just for the fight.

Despite their rivalry, the fight ended amicably with KSI and Logan becoming friends in the end. As per The Sun, both decided to partner up together for a business. They also admitted putting a fake tension between the two “all for a show.”

Logan and KSI then launched their new energy drink on January 4, 2022, which they called Prime. The two said to be “fighting for the same team” and to be business partners, but also “brothers”. After exclusively being sold in the US, Prime is now available to buy in the UK.

Getting into the music industry + becoming a huge star

KSI occasionally posted diss tracks and original songs on his YouTube account. However, he never thought of becoming a professional singer. In 2011, right after he rose to fame, he dropped a song called Lamborghini featuring MC P Money. The song went viral, also charting at number 30 on the UK Singles Chart.

According to Planet Radio, his music career began when he signed with RBC Records and BMG in 2019. Collaborating with well-known artists such as Yungblud, Anne-Marie, and Craig David, he has now made a spot for himself in the music industry.

In other news, How many golf majors has Matt Fitzpatrick won as he claims US Open at Brookline?