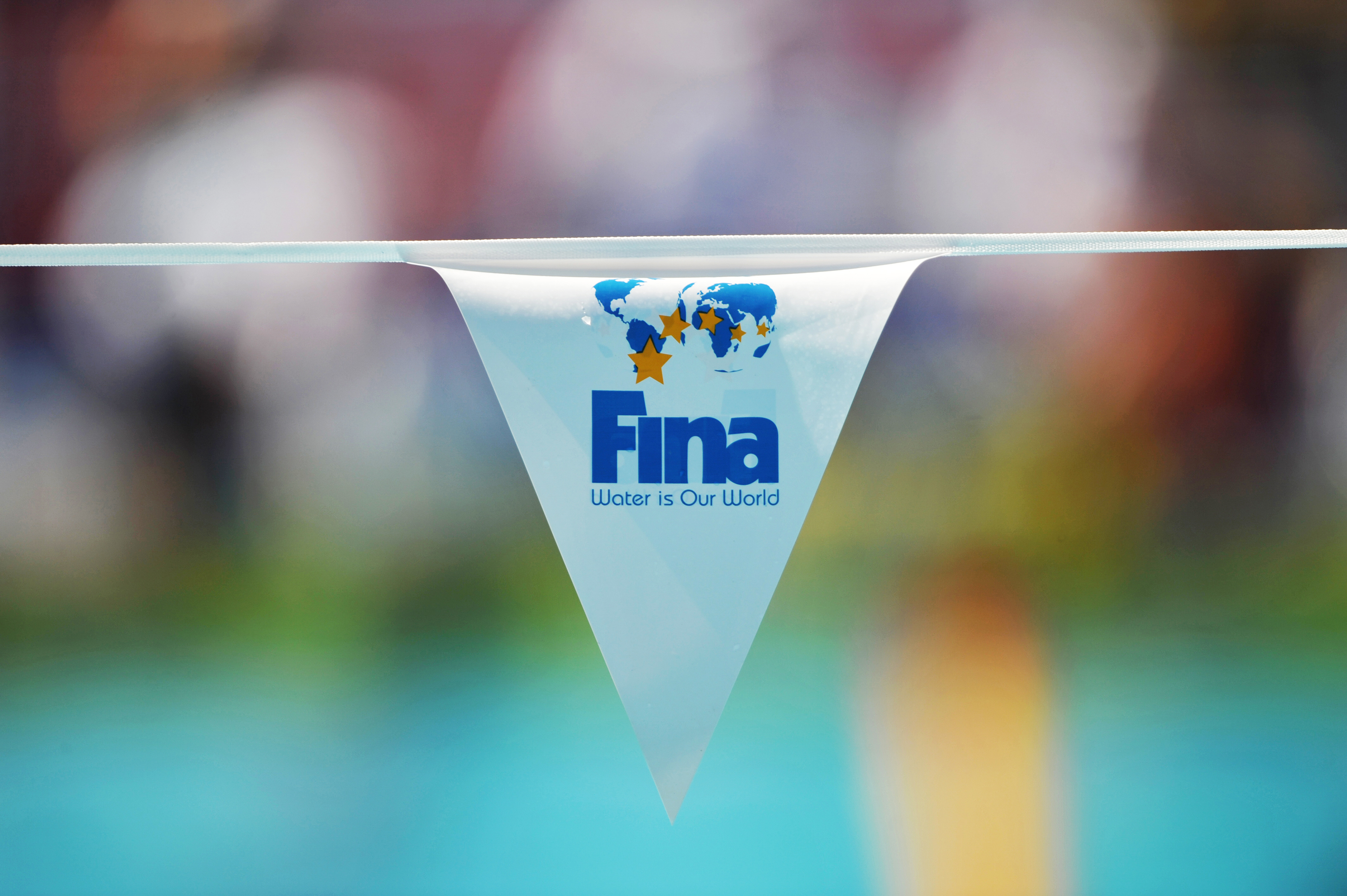 (CNN) — The International Swimming Federation (FINA) has voted to approve a new policy that will restrict most transgender athletes from competing in elite women’s aquatics competitions.

The new gender inclusion policy, which is set to go into effect on June 20, 2022, says that male-to-female transgender athletes will only be eligible to compete in the women’s categories in FINA competitions if they transition before the age of 12 or before they reach stage two on the puberty Tanner Scale.

The policy also says athletes who have previously used testosterone as part of female-to-male gender-affirming hormone treatment will only be eligible to compete in women’s competitions if the testosterone was used for less than a year in total, the treatment didn’t take place during puberty and testosterone levels in serum are back to pre-treatment levels.

As a result of the vote, FINA said it will establish a new working group in order to develop open category events for athletes that do not meet the governing body’s eligibility criteria for men’s or women’s categories.

“We have to protect the rights of our athletes to compete, but we also have to protect competitive fairness at our events, especially the women’s category at FINA competitions,” FINA President Husain Al-Musallam said. “FINA will always welcome every athlete. The creation of an open category will mean that everybody has the opportunity to compete at an elite level. This has not been done before, so FINA will need to lead the way. I want all athletes to feel included in being able to develop ideas during this process.”

In November 2021, the International Olympic Committee (IOC) issued its Framework on Fairness, Inclusion and Non-Discrimination on the Basis of Gender Identity and Sex Variations, saying no athlete should be excluded from competition on the assumption of an advantage due to their gender and rejected the notion that a testosterone proxy was enough to be excluded from the women’s category.

FINA says it responded by forming a working group to “consider the best available statistical, scientific, and medical evidence concerning sex differences in sports performance, and any associated male sex-based advantage,” and use the information to establish eligibility criteria for transgender athletes.

The working group was comprised of an athlete group, which FINA says included transgender athletes and coaches, a science and medicine group as well as a legal and human rights group.

On Monday, the IOC issued a statement to CNN which said that “sports at the Olympic Games are governed by the International Federations (IFs).”

It continued: “With regard to eligibility criteria for sex-segregated competition, the Framework offers guidance to IFs without being mandatory. The previous Consensus Statement published by the IOC on the topic of eligibility for trans athletes and athletes with sex variations in 2015 was also non-binding for IFs.

“The IOC considers that sports bodies are well placed to define the factors that contribute to performance advantage in the context of their own sport.

“They are also well placed to determine the threshold at which an advantage may become disproportionate, devise relevant criteria, and develop the mechanisms needed to offset disproportionate advantage when it is determined to be present.”

The debate on transgender women in swimming came under a spotlight when University of Pennsylvania swimmer Lia Thomas, who started on the school’s men’s swimming team in 2017, eventually joined the UPenn women’s team in 2020.

At the time of her transition in 2019, the NCAA required that transgender athletes have one year of hormone replacement therapy to be cleared to compete.

In February, 16 members of the University of Pennsylvania’s swim team sent a letter to the university and the Ivy League asking them to not challenge the NCAA’s new transgender athlete participation policies that would prevent Thomas and other transgender athletes to compete. In the letter, they argued Thomas had an “unfair advantage,” and said they supported her gender transition out of the pool but not necessarily in it.

Despite the backlash, Penn Athletics and the Ivy League maintained their support for the transgender swimmer, and over 300 current and former swimmers signed their names to an open letter defending her ability to compete.

As a swimmer on the women’s team, Thomas became the first transgender athlete to win an NCAA Division I title after winning the women’s 500-yard freestyle event in March.