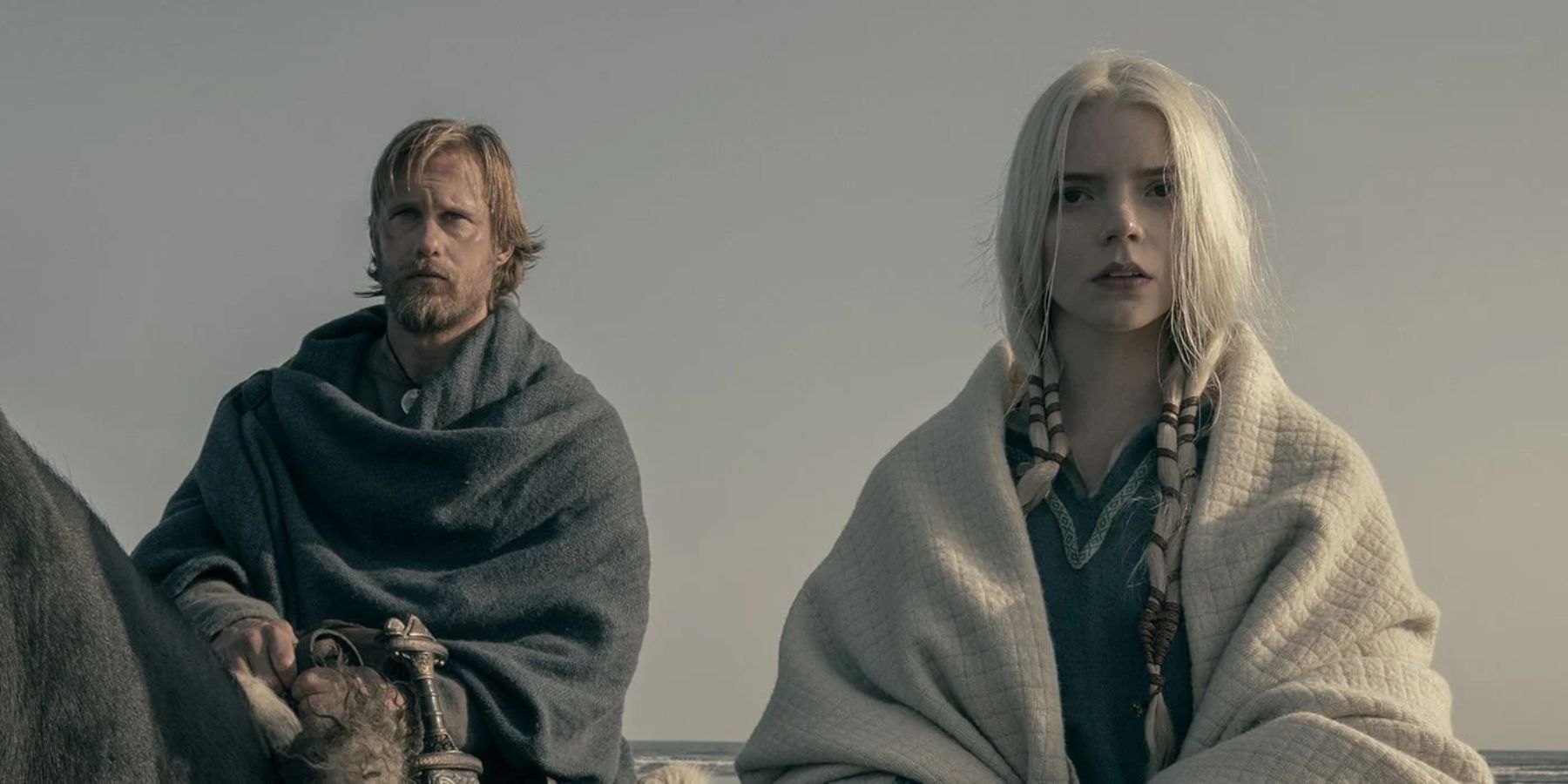 Robert Eggers’ The Northman is actually gaining extra reputation the nearer we get to its launch date, fuelled by a True Blood fan principle and speak of the inspiration behind the narrative.

We reveal if The Northman relies on a real story and clarify the fan principle that connects the movie to True Blood.

Is The Northman based mostly on a real story?

No, The Northman shouldn’t be based mostly on a real story, however quite a Norse legend, which in flip, impressed considered one of literature’s in style tales.

Eggers confirmed that The Northman relies on historical Norse sagas, notably one legend created by Saxo Grammaticus in Latin throughout 1200 AD and included within the Gesta Danorum.

The Gesta Danorum is a set of sixteen books telling the rise and fall of the rulers of Denmark, together with Amleth, who options in books three and 4 and is the title of Alexander Skarsgård’s character within the movie.

This legend is the story that’s stated to have instantly impressed William Shakespeare’s Hamlet, with the principle character, Amleth, being a direct supply of inspiration for Prince Hamlet.

A current principle surfaced claiming that the upcoming movie is a prequel to the True Blood collection due to Skarsgård’s character title within the vampire collection.

Skarsgård performed vampire Eric Northman in True Blood, stated to be linked to the character’s Viking roots, carrying the identical title as The Northman movie.

While the connection appeared unlikely, Skarsgård has now confirmed that True Blood actually influenced The Northman.

Speaking to Den of Geek, the actor spoke in regards to the True Blood scene that began all of it:

“I think that actually triggered something. Shooting that flashback on True Blood 10 years ago, I think it triggered something where I was having an amazing time. It wasn’t 100 percent historically accurate what we did, but nothing on that show was, and it was a hell of a great time. And I started thinking that I’ve never seen an authentic, historically accurate depiction of the Viking Age that really takes the mythology seriously and goes deep into the mythology, and tries to make that integral to the story. So it kind of started to percolate—the idea of making a big epic Viking adventure film but based on the old sagas, the old Icelandic sagas, the Edda poetry.”